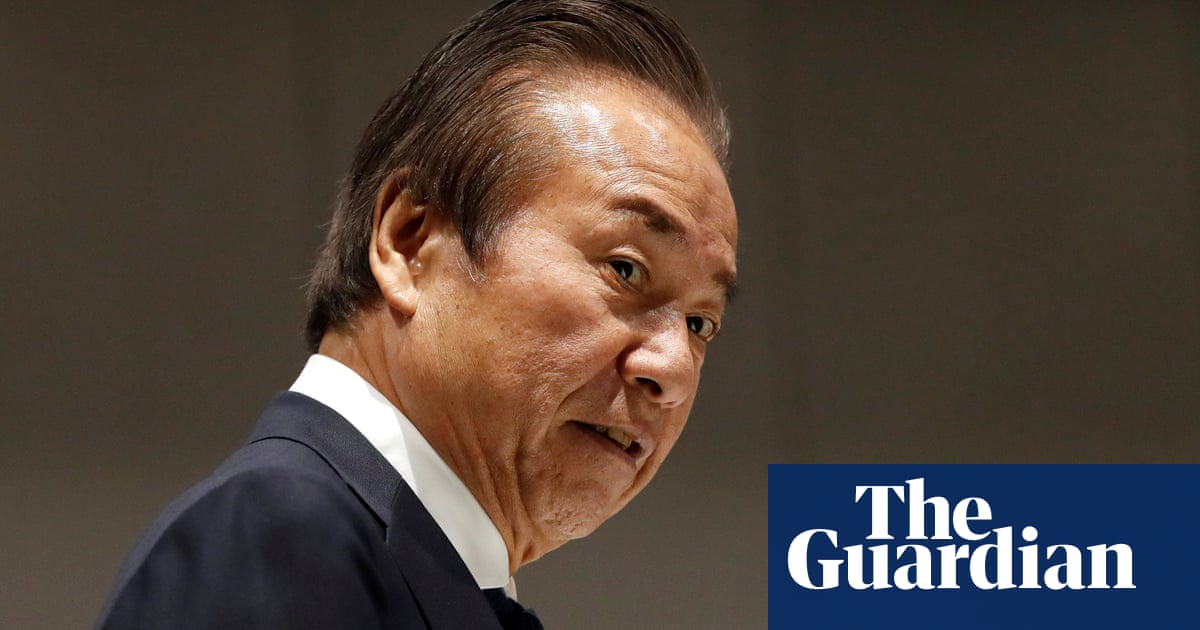 New questions about Tokyo’s successful bid for the 2020 Olympics have been raised after a businessman admitted he had given digital cameras and Seiko watches to lobby Games powerbrokers, including an influential International Olympic Committee figure suspected by French prosecutors of taking bribes to help Japan’s bid.

Haruyuki Takahashi, a former executive at the influential advertising agency Dentsu Inc, told Reuters he had given the gifts when lobbying IOC members such as Lamine Diack, the former head of athletics’ governing body, the IAAF. “You don’t go empty handed. That’s common sense,” Takahashi told Reuters, referring to the gifts he gave Diack and his son Papa Massata, before adding: “They’re cheap.”

A senior official at the bid also told Reuters “good” watches were handed out at parties organised as part of Tokyo’s campaign to win the Olympics, although he did not specify the brand.

Tokyo Olympics to start in July 2021 after coronavirus rescheduling

Takahashi was paid $8.2m (£6.6m) by the committee that spearheaded Tokyo’s bid, according to financial records reviewed by Reuters – making him the single largest recipient of money from the Tokyo bid committee. He said it was for “wining and dining” people who could further the city’s bid and for marketing and other activities related to its Olympic campaign. Banking records from the Tokyo bid committee, which were examined by Reuters, show it paid around $46,500 to Seiko Watch.

Takahashi admitted asking Diack to support the bid but denied he paid bribes or did anything wrong. “I didn’t pay any money to anybody,” he told Reuters.

Lamine Diack is awaiting trial in Paris having been charged with corruption relating to a number of sporting events. His lawyer said Diack “denies all allegations of bribery”. Massata Diack, a former marketing executive with the IAAF, has also denied any wrongdoing. IOC regulations allowed for the giving of gifts of nominal value at the time of the 2020 bid but did not stipulate a specific amount.

The banking records were provided to French prosecutors by Japan’s government as part of France’s investigation into whether Tokyo’s bid committee paid $2.3m through a Singaporean consultant to win Diack’s support for Japan to host the 2020 Games.

Nobumoto Higuchi, the secretary general of the bid committee, said Takahashi earned commissions on the corporate sponsorships he collected for the bid. “Takahashi has connections,” Higuchi said. “We needed someone who understands the business world.”

The IOC said it would not have been made aware of payments between private parties or gifts given to IOC members.

French prosecutors have been investigating Lamine Diack, the former president of the IAAF since 2015, and he has also been accused of taking a separate $2m bribe to corral votes for Rio de Janeiro in that city’s successful bid to hold the Olympics in 2016. Diack’s lawyer said his client “did not receive any money from anyone relating to the Olympic Games in Tokyo or Rio de Janeiro”.

The Guardian broke the story that the Tokyo bid was under suspicion for paying bribes in 2016. Since then Tsunekazu Takeda, who headed Tokyo’s bid committee and was a member of the IOC, has resigned from both posts. He is under investigation by French prosecutors on suspicion of authorising the payments from the bid committee to the Singaporean consultant that investigators suspect acted as an intermediary to get money to Diack.

Takeda has denied wrongdoing, saying he believed the payments were for legitimate lobbying efforts. His lawyer said he did not instruct Takahashi to lobby Diack and was unaware of any gifts given by Takahashi to Diack. “Mr Takeda has never approved such things,” the lawyer said.