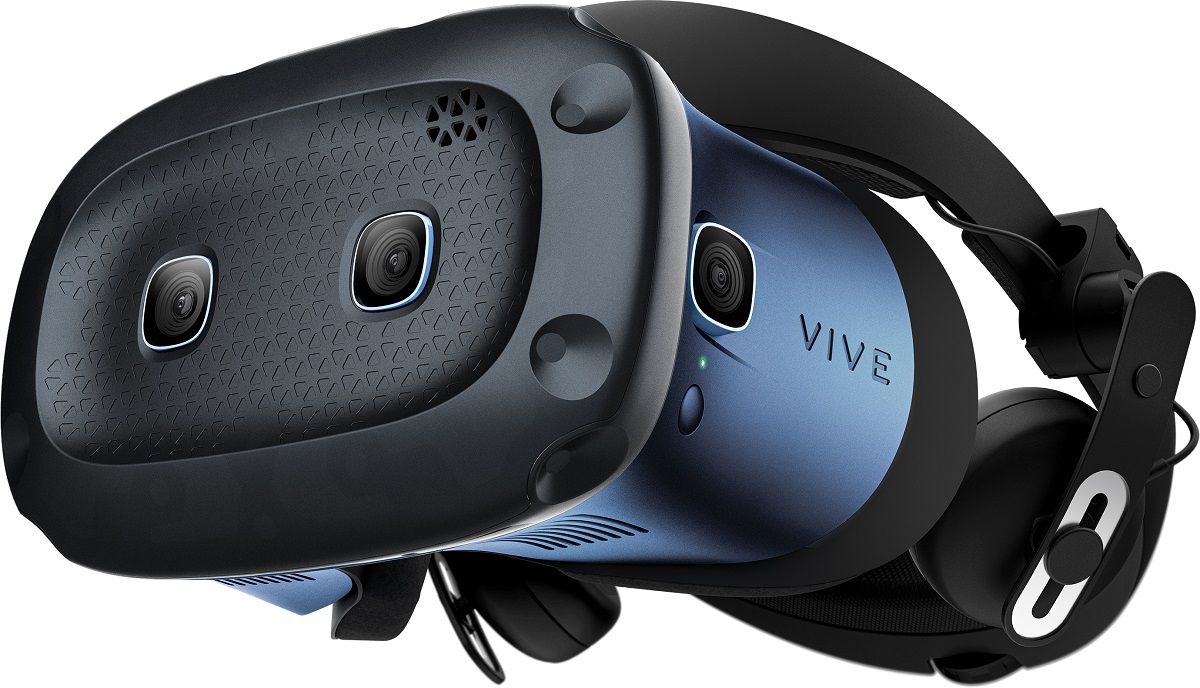 The Vive Cosmos had a shaky start, but HTC has made a lot of improvements to its latest VR headset. And those updates (which I’ll cover soon) may make you want to pick one up to play games like Half-Life: Alyx. This is especially true if you already own the original Vive. To encourage those VR enthusiasts to upgrade, HTC plans to sell a standalone version of the Cosmos head-mounted display. The company is also beginning sales of the External Tracking Faceplate, which enables the Cosmos to work with the Vive’s lighthouse trackers.

The Vive Cosmos headset begins shipping in April for $549. This saves you $150 over the $700 Vive Cosmos bundle that comes with the controllers. You can then also have the option of purchasing the External Tracking Faceplate for $199. That add-on enables your base stations to track the Cosmos because it otherwise uses its built-in inside-out tracking cameras. The faceplate begins shipping in Q2.

It may all seem confusing if you’re just getting into VR. But the best option if you’re starting from zero (and already have a powerful PC) is to still get a bundled system. This could mean the $700 Cosmos bundle. Or you could get the $899 option that comes with Vive Cosmos Elite, the base stations, and controllers.

But today’s announcement from HTC is about catering to the VR early adopters. Those customers have already made investments in VR hardware, and now they want to pick and choose where they upgrade. The standalone Cosmos and External Faceplate Tracker enables that choice.