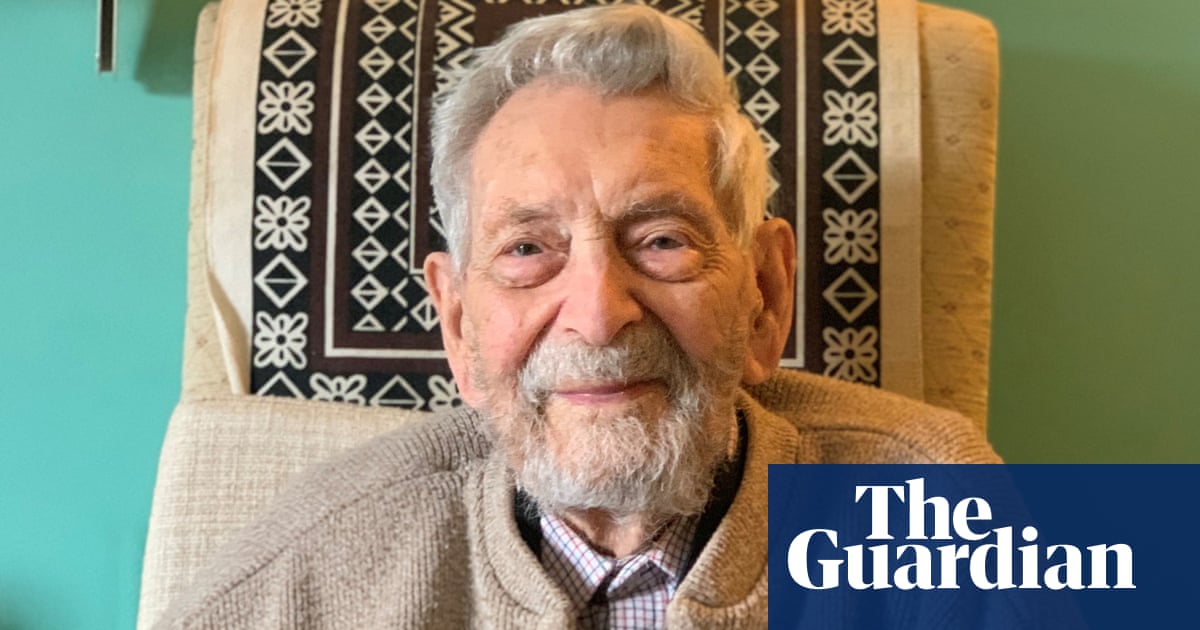 A Hampshire resident has been officially recognised as the world’s oldest man by Guinness World Records.

Bob Weighton, who is 112 years and two days old, was presented with his certificate by staff at the assisted living home where he lives, while keeping the appropriate distance because he is isolating.

A spokeswoman for Guinness World Records said that because of the Covid-19 outbreak, its officials were not able to reach Weighton, who lives in a flat in Alton, to hand over the certificate in person.

She explained: “Adhering to current UK rules around social distancing, we were unable to meet Bob in person as we normally would. Instead the assisted living home where he lives presented him with his certificate, all from a safe distance.”

Guinness World Records said its senior gerontology consultant, Robert Young, had been scrutinising all available evidence since the previous title holder, Chitetsu Watanabe, a farmer from Japan, died on 23 February at 112 years and 355 days.

On receiving the record, Weighton said: “I can’t say I was pleased to hear the previous holder had died but I am very pleased that I’ve been able to live so long and make so many friends.”

Weighton lived through the 1918-20 Spanish flu pandemic and has had serious medical operations but, like most, he has never endured self-isolation. “It is bizarre. I’ve never experienced anything like coronavirus before,” he said. “I’m a bit frustrated but then again I’ve been in situations where you just had to accept what was happening.”

He suggested people should not continue thinking about what they were unable to do while in self-isolation.

He said: “It’s alarming, it’s threatening. I never thought that something like this would happen – neither did anyone else. I’ve never been isolated before. I’ve had the flu and most children’s diseases, but never self-isolation. But there is nothing we can do about it so you might as well do what you can. Never mind about the things that you can’t.”

Weighton was born in Hull and was the middle child of his three brothers and three sisters. He had three children of his own, has 10 grandchildren and 25 great-grandchildren.

He and wife, Agnes, travelled and worked around the world until settling back in the UK, where Weighton worked as a lecturer in marine engineering at City University in London until his retirement, aged 65, in 1973. He and his wife, who passed away in 1997, spent much of their retirement volunteering as marriage counsellors and helping at youth groups in Alton.