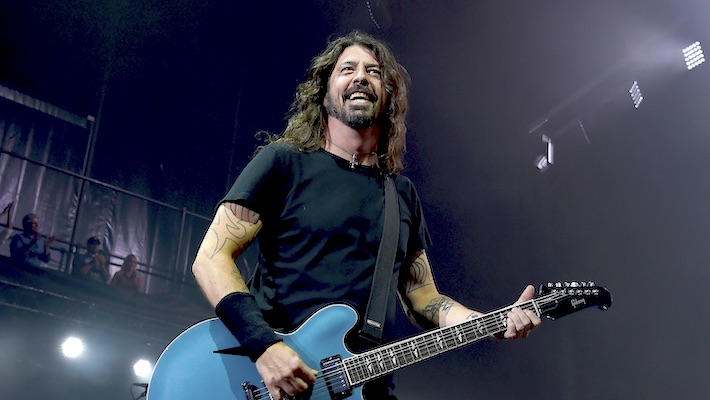 Like many artists, Foo Fighters were forced to postpone tour dates recently. They pushed back their 25th anniversary “van tour,” and at the time, not all of the new dates were locked in. Now, though, the tour is once again fully booked, and all eleven dates have been rescheduled. The shows were originally set to take place in April and May, but now they will be happening in October and December.

When initially announcing the postponement, Dave Grohl wrote, “Hi, this is Dave. Remember me? The guy who wouldn’t even postpone a show when my g*ddamn leg was falling off? Well… playing a gig with a sock full of broken bones is one thing, but playing a show when YOUR health and safety is in jeopardy is another… We f*ckin’ love you guys. So let’s do this right and rain check sh*t. The album is done, and it’s f*ckin’ killer. The lights and stage are in the trucks, ready to go. The SECOND we are given the go ahead, we’ll come tear sh*t up like we always do. Promise.”

Check out the rescheduled dates below.