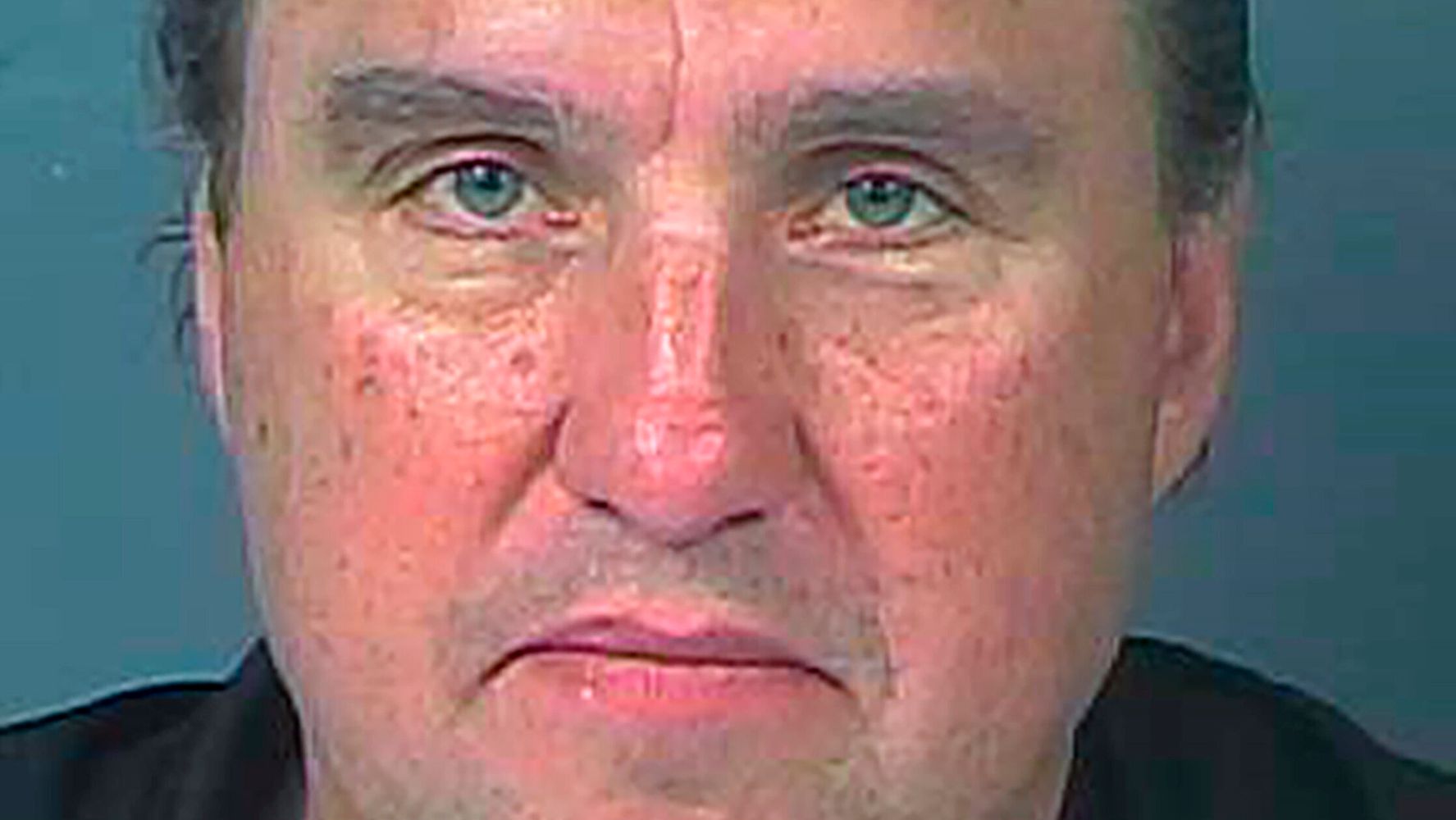 Rodney Howard-Browne, pastor of the River megachurch in Tampa, Florida, was arrested Monday for holding a crowded service in defiance of a local order that limits gatherings in an attempt to slow the spread of the coronavirus.

Hillsborough Sheriff Chad Chronister slammed Howard-Browne at a news conference on Monday, saying his “reckless disregard for human life” not only put his congregants at risk of COVID-19 but also those who come into contact with them in the coming days.

State Attorney Andrew Warren offered up a Bible passage that Howard-Browne seemed to have ignored.

“I’d remind the good pastor of Mark 12:31, which said there’s no more important commandment than to love thy neighbor as thyself,” he said. “Loving your neighbors is protecting them, not jeopardizing their health by exposing them to this deadly virus.”

Howard-Browne had bragged that his church had special equipment to kill viruses.

“If somebody walks in the door, it’s like it kills everything on them. If they sneeze, it shoots it down at like 100 mph, it’ll neutralize it in split-seconds,” he said last week in a video posted online by Right Wing Watch. “So we have the most sterile building in, I don’t know, all of America.”

There is no known or approved equipment that can make a large gathering safe from coronavirus.

Jail records from the Hernando County Detention Center show Howard-Browne was charged with unlawful assembly as well as health and safety violations during a public health emergency.

Howard-Browne has spread conspiracy theories about coronavirus, calling it a “phantom plague” created by China and pushed by “communists” in the media, according to clips put online by Right Wing Watch.

He is also a staunch supporter of President Donald Trump and once took part in an Oval Office meeting of evangelical leaders.

He complained in a Facebook video that he was “arrested for preaching the Gospel.”

Chronister on Monday said officials met with Howard-Browne to explain the county’s “safer at home” order and warn against holding the service.

“Shame on this pastor, their legal staff, and the leaders of this church for forcing us to do our job,” he said. “That’s not what we wanted to do during a declared state of emergency.”