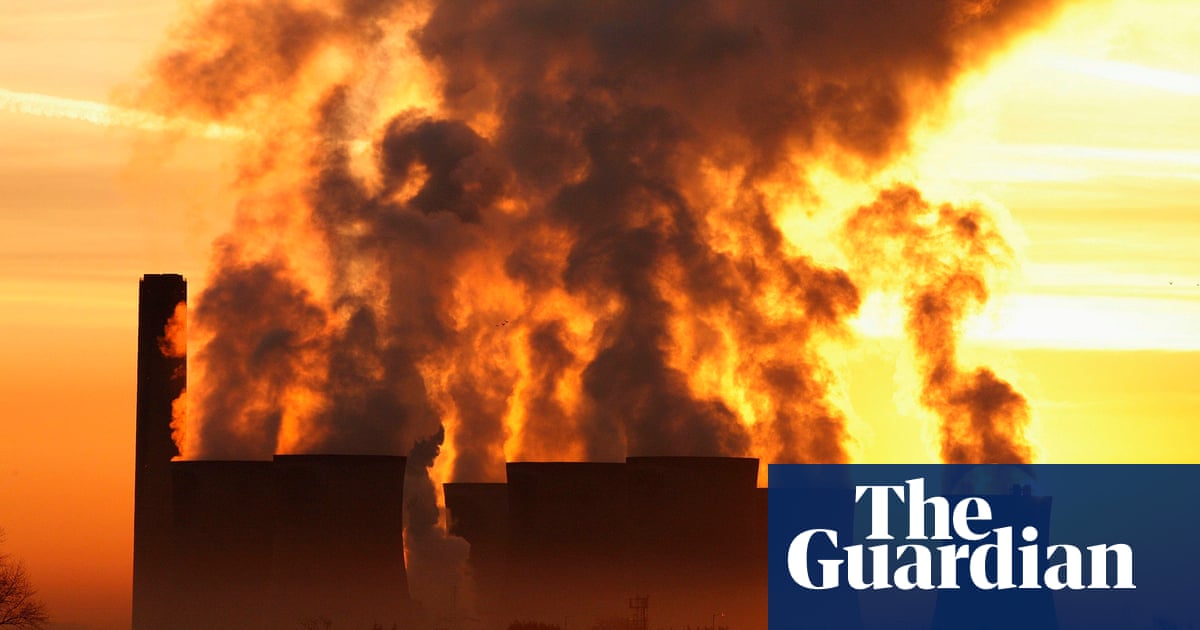 The power plant began generating enough electricity to power 2m homes in 1973 and will officially close on Tuesday ahead of the government’s ban on coal-fired power from 2025.

SSE set out the “difficult decision” to close Fiddler’s Ferry last summer, saying the plant was losing about £40m a year and could not compete with the economics of modern gas-fired power stations and renewable energy.

Stephen Wheeler, the managing director of SSE’s fossil fuel business, said the closure is a landmark moment for the company and the wider energy industry, as the UK moves towards a net zero carbon future.

“It’s made a huge contribution to the local area, but it’s the right thing to do as the UK continues to move to cleaner ways of producing energy and take action on climate change,” he said.

“SSE is now the UK’s leading generator of renewable energy and we have committed to trebling our output by 2030,” he added. “We will back up this renewable generation with super-efficient gas-fired plants, which we are also looking to decarbonise through emerging carbon capture and hydrogen technology.”

SSE plans to rebuild its business based on clean energy technologies and energy networks after selling off its supply business – the second largest in the UK – to challenger brand Ovo Energy for £500m last year.

The FTSE 100 energy giant expects to report a 25% jump in operating profits from its renewable energy business for last year after its Beatrice offshore windfarm began generating electricity at full power.

All of the UK’s coal-fired power plants will need to shut by 2025 after the government called for a ban on burning coal for electricity, which typically produces double the carbon emissions compared with a gas-fired power plant.

Many of the UK’s remaining coal plants have decided to shut earlier than the deadline because the plants are considered uneconomic to run in the UK due to a government tax on carbon.

Coal-fired electricity made up only 2.1% of the UK’s total power mix last year, after a dramatic fall from only four years ago when coal powered almost a quarter of the electricity system.

Britain’s dwindling fleet of coal plants still includes the Aberthaw B coal plant in South Wales, the West Burton A and Ratcliffe-on-Soar plants in Nottinghamshire, the Kilroot coal plant in Northern Ireland and two generation units at the Drax site in Yorkshire, which are earmarked for conversion to burn gas.