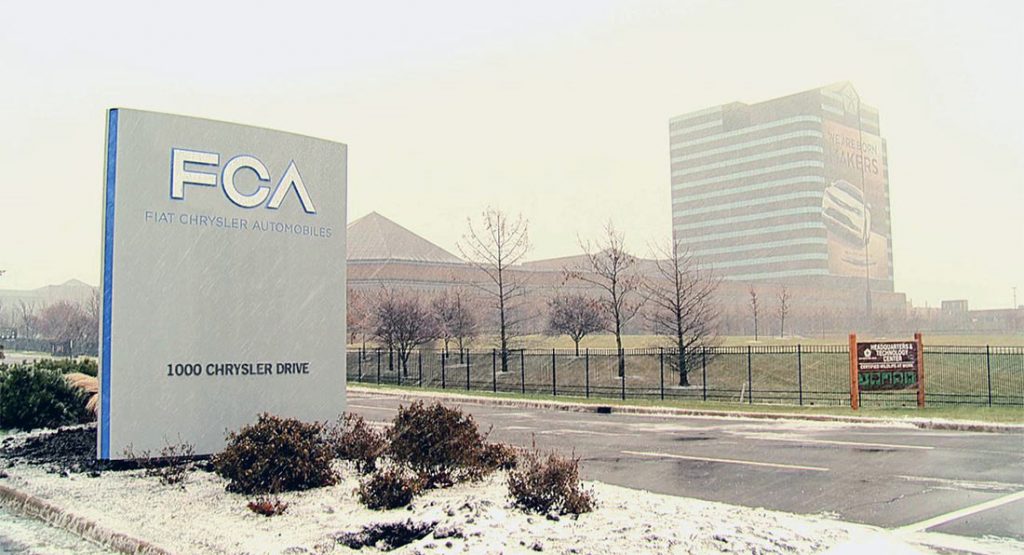 Fiat Chrysler Automobiles will temporarily defer salaries of employees around the world by 20 per cent in a bid to avoid making layoffs amidst the coronavirus pandemic, The Detroit News reports.

FCA chief executive Mike Manley revealed in a letter to employees and viewed by the media that the compensation reduction will start April 1 and could last for up to three months. The car manufacturer will repay its employees their lost funds no later than March 15, 2021. It’s not just salaried employees from FCA that will feel the pinch.

Manley added that starting April 1, he will receive half of his normal pay for the next three months. Additionally, the other 19 members of FCA’s Group Executive Council will take a 30 per cent cut over the same time period while FCA Group chairman John Eklann and other members of the board of directors will receive no compensation for the rest of the year.

Read Also: Coronavirus Impacting The Launch Of New Cars In The United States

“Protecting the financial health of the company is everyone’s responsibility and naturally starts with myself and the leadership of FCA,” Manley wrote in the letter.

The car manufacturer has shut down a host of manufacturing plants around the world due to the Covid-19 outbreak. In the U.S. and Canada, production sites will remain idled through until April 13 at the earliest. The Detroit News adds that a majority of FCA’s 53,800 global salaried workforce will be impacted by the downtime.

FCA’s move mimics what General Motors announced last week. The Detroit automaker will temporarily cut 20 per cent of the pay of its 69,000-strong salaried workforce and repay them in a lump sum without interest by no later than March 15, 2021, CNBC reports. 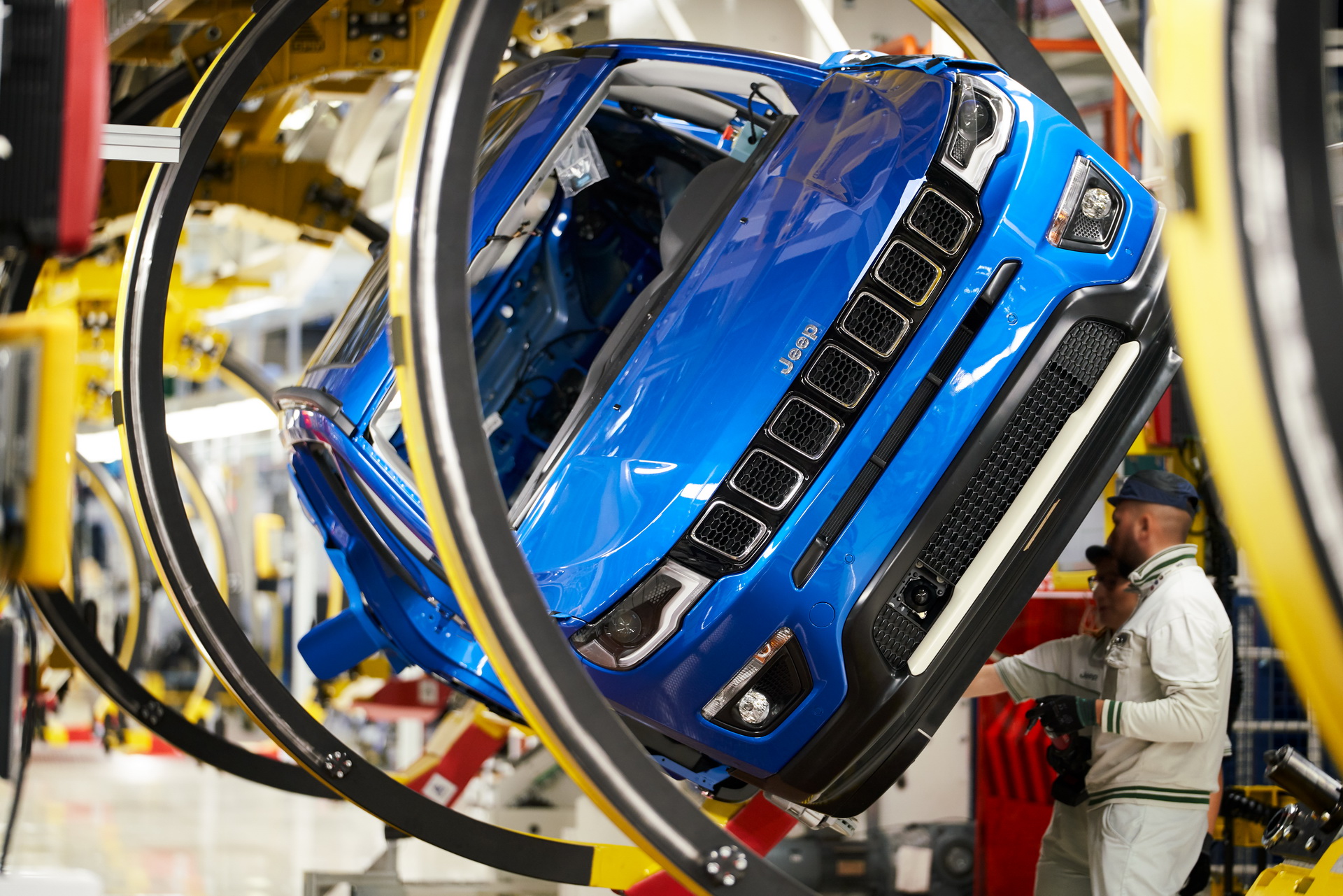