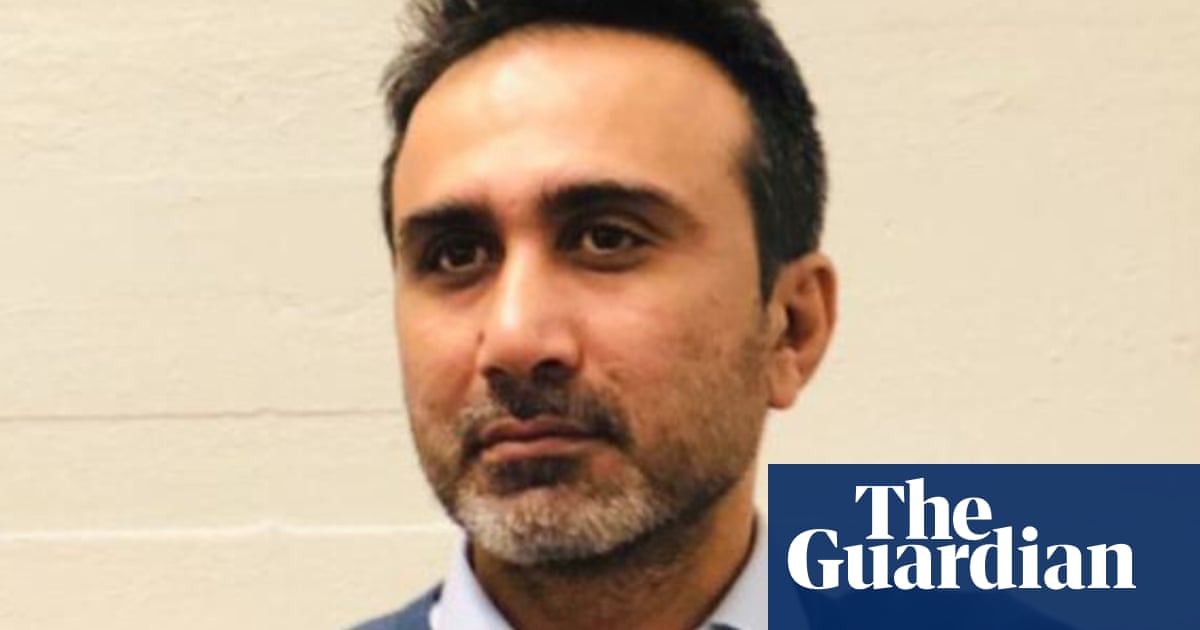 A prominent Pakistani journalist who fled the country after receiving death threats has gone missing in Sweden where he had been granted political asylum.

Sajid Hussain, 39, went into self-imposed exile in 2012 after his reporting on forced disappearances and human rights abuses in the turbulent region of Balochistan had led to death threats. He had continued to run an online newspaper, the Balochistan Times, from abroad covering the same topics.

Hussain was last seen at around 11am on 2 March in the Swedish city of Uppsala where he was living. A day after he stopped answering calls, a friend told the police about his disappearance and he was officially registered as a missing person on 5 March.

Daniel Bastard, the Asia Pacific head of Reporters Without Borders, said: “Hussain could be a victim of enforced disappearance, given the circumstances of his case and testimony by his family and colleagues. Now, when you think about who could find interest in suppressing a dissident journalist, the first hypothesis leads to Pakistan’s security agencies.”

Hussain’s wife, Shahnaz Baloch, is still in Pakistan with their two children, aged five and nine, but was due to join her husband in Sweden this year. She wasone of the last people to speak to him on the morning he went missing. She said he had been in good spirits and they had spoken about his plans to move apartments before he started a master’s degree at Uppsala University.

“Sajid never went anywhere without informing me and his close friends,” Baloch said. “This is very unusual and disturbing. Swedish police have been slow in working on the case as they believe people go in isolation in Sweden.”

She added: “He was a voice for thousands of people living inside and outside of Balochistan. I believe an outside force is involved in his disappearance because Sajid would not disappear without informing anyone. He was an influential journalist and writer and had faced threats before.”

Hussain is from a well-known political family in Balochistan, which has long been a battleground between armed insurgents and security forces. His uncle Ghulam Mohammad Baloch was killed in 2011 while heading an independence movement.

Hussain had worked for numerous news outlets in Pakistan, reporting on abuses in Balochistan around drugs, human rights and enforced disappearances, but fled the country in 2012 when police raided his house, taking his laptop and interrogating his family, and intelligence services visited his associates. Hussain had continued his journalism as he moved from the United Arab Emirates, Oman and then Uganda before settling in Sweden in 2018, and was given political asylum in 2019.

Talat Aslam, the editor of News International, one of Pakistan’s largest English-language newspapers, who worked with Hussain for five years, said: “The case is so baffling and I am so worried for him. His asylum case had been accepted and everything was going well. He had told me that he even planned to take his family out there as the authorities in Sweden had interviewed them.

“This is very mysterious and very depressing. I have tried to write to police in Sweden and contacted other concerned authorities about the case, but they are very evasive.”

Pakistan is one of the most dangerous countries to be a journalist and there have been increased reports recently of exiled reporters and bloggers based in Europe facing threats. In February, Ahmad Waqass Goraya, a Pakistani blogger living in Rotterdam, was attacked and threatened outside his home by two figures allegedly from the Pakistan intelligence agency.