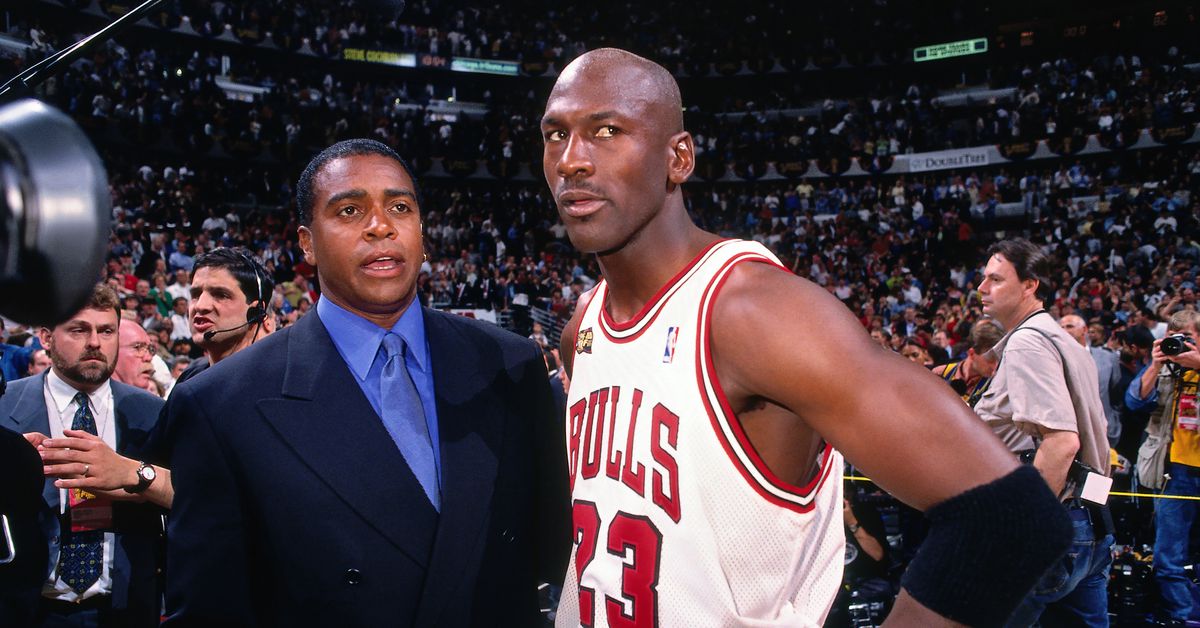 The best case scenario for personal well-being during the coronavirus pandemic is a serious dose of boredom. Those lucky enough to be healthy and stable during the pandemic are quarantining in their homes during a time when live sports have been unilaterally postponed. The conditions have never been better to release new televised programing, so much so that it feels like the entire world is currently talking about a gun-toting, polygamist, zoo owner from Oklahoma who got caught up in a murder-for-hire scheme involving his biggest rival (guilty).

With the NCAA tournament canceled and the NBA season paused indefinitely, sports fans began clamoring for something else: ESPN’s 10-part documentary on Michael Jordan’s Bulls dynasty, “The Last Dance”. There was only one problem: the documentary, which was scheduled to run in early June, wasn’t completely finished yet. At least that’s what ESPN announced on March 17.

It only took two weeks and a vocal push from the biggest American athlete since Jordan to will the series into existence during our time of need. ESPN is moving up the premier of “The Last Dance” to April 19, according to the New York Post. This is great news.

What changed since the network said the documentary wasn’t ready a couple weeks ago? Most notably, LeBron James weighed in. During a podcast appearance on “Road Trippin’” with former Cleveland Cavaliers teammates Richard Jefferson and Channing Frye, James added to the choir of people lobbying for the film to be released while the country was quarantining.

“If they release that thing right now? The views on it?” James said. “Listen, if I’m Michael Jordan, I’m going in there and I’m making a conference call and I’m like, ‘OK, what’s the reason that we’re going to hold on to it until June now? Compared to now when everybody is at home?’ Because it’s done [being edited]. It’s done. Yeah, it’s done.”

Savvy observers had noted that ESPN started promoting the film as “coming soon” rather than saying it would be released in June. James’ final push might have been all ESPN needed to get this documentary out to viewers.

Jordan and the Bulls granted a camera crew access to film the chase for their sixth and final championship during the 1997-1998 season. “The Last Dance” uses that footage to help tell the story of the rise and fall of Chicago’s ‘90s dynasty.

In addition to the exclusive footage, ESPN also locked down an all-star cast to be interviewed for the documentary. Every critical member of the Bulls will appear — Jordan, Scottie Pippen, Dennis Rodman, and Phil Jackson included — while there are also appearances from Barack Obama, the late Kobe Bryant, Adam Silver, Magic Johnson, Justin Timberlake, Bob Costas, Pat Riley, Charles Barkley, and many more.

This is going to be incredibly dope. Turns out a little peer pressure can go a long way, especially when LeBron is on your side.