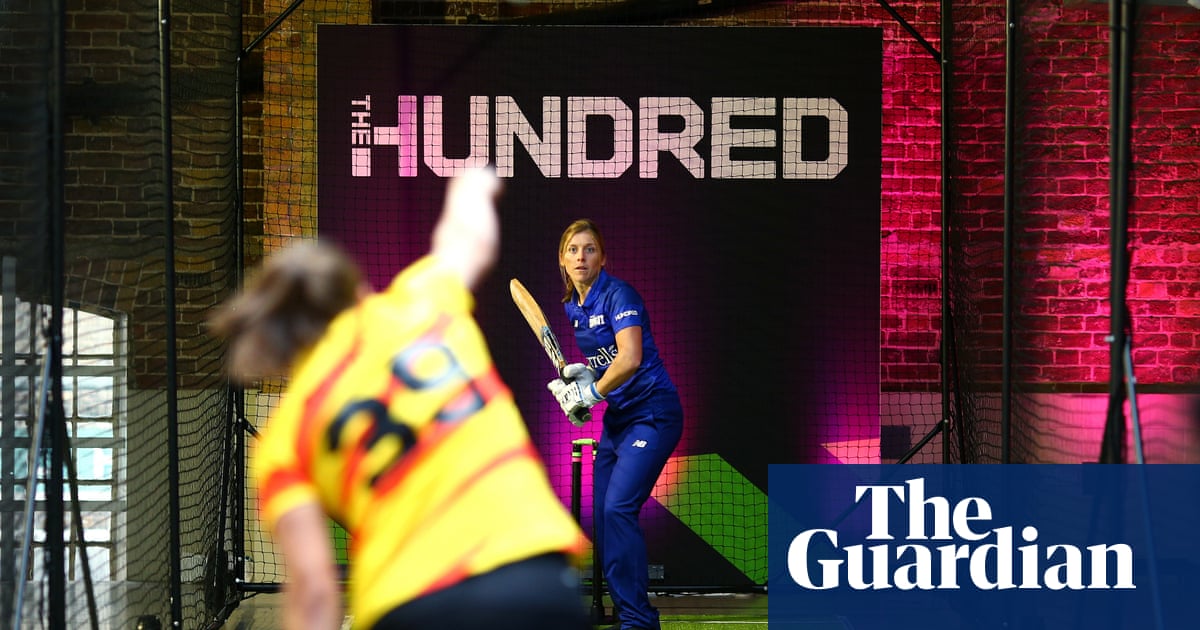 The England and Wales Cricket Board has given its strongest hint yet that the launch of The Hundred may have to be delayed until 2021. Announcing a £60m rescue package for the domestic game, the chief executive, Tom Harrison, said the sport’s “core audience” would be the priority amid what he described as “the biggest challenge the ECB has faced in its history”.

The prospect of a significant part of the 2020 season being lost appears to have focused minds, with one upshot being a marked shift in the rhetoric surrounding the flagship 100-ball competition. “It is at times like this when you go back to what is really important,” Harrison said via conference call. “We are going to have county fans who won’t have seen any cricket, players sitting around. All of our decisions are based on all those factors.”

As a matter of urgency, the ECB is exploring the possibility of staging international matches behind closed doors. The chief operating officer, David Mahoney, is liaising with the government on safety matters while the director of events, Steve Elworthy, is exploring the logistical side, including chartering aircraft and quarantining entire hotels.

The governing body has announced an immediate stimulus package of £40m to support counties and clubs struggling with cash flow. In addition, £20m in grants and interest-free loans will be available for recreational clubs over the coming weeks.

This will see the early release of ECB handouts for May to July, as well as the suspension of international staging fees for the next four months. In the longer term the ECB is exploring a range of wider cost-cutting measures, with the possibility that some staff may be placed on temporary leave via the government’s furlough scheme. Harrison will be taking a pay cut, although contracted England players will not be forced to do so.

Harrison promised “more pain ahead” if a substantial part of the season cannot be played and promised that the burden would be shared across the game. He also responded to criticism that the ECB, whose cash reserves dropped to just £11m in the most recent set of financial accounts, could have prepared better. “There are very few businesses that are prepared to take a situation where they’re suddenly generating zero,” he said. “On a risk register that’s something that is very difficult to plan for.”