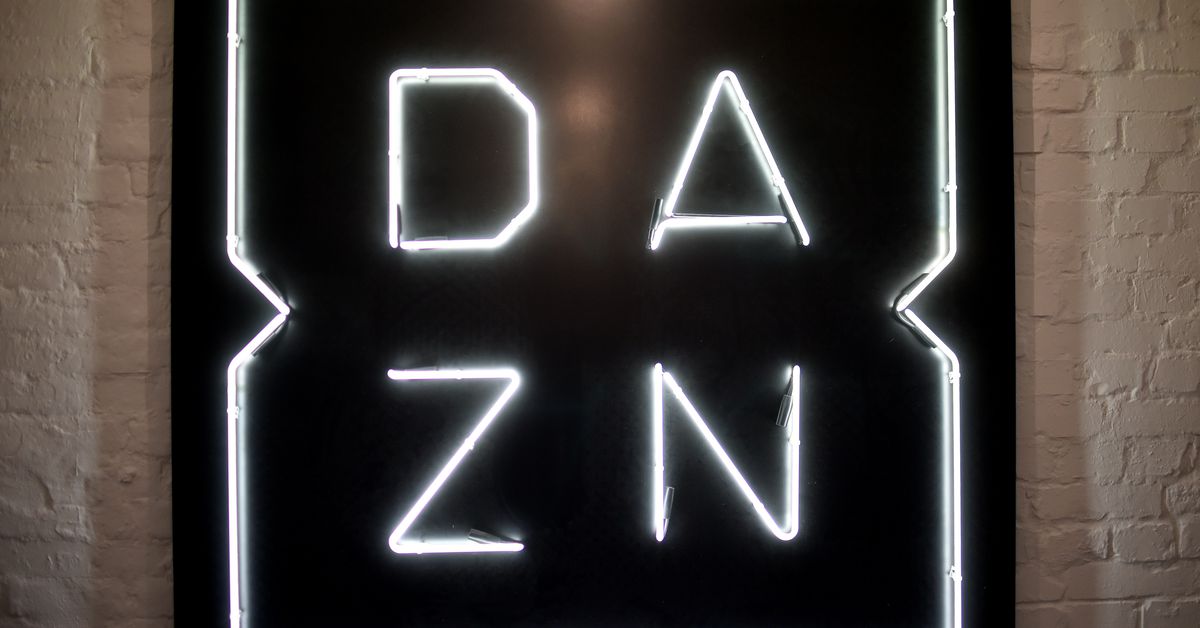 Streaming service DAZN is the first rights holder to tell sporting leagues they will cease payment due to canceled games and other events, according to the Sports Business Journal.

On March 2, DAZN announced huge expansion efforts to bring the service to over 200 countries by May, with boxing’s Canelo Álvarez vs. Billy Joe Saunders 2 as the marquee event to drive more people to the service. However, the fight, along with most other sporting events, have been postponed due to the Covid-19 pandemic.

DAZN launched in 2005 and rose to prominence in the combat sports space and is the No. 1 way to legally stream boxing and UFC events worldwide. It’s unclear what financial impact this could have should other rights holders follow DAZN’s lead and refuse to pay for canceled events.

While DAZN isn’t offering refunds to customers who have purchased annual subscriptions, it is allowing members to pause their membership for up to four months. A statement released by DAZN says it is in “daily contact” with its partners and that everyone involved understands the situation.

“Sporting events have been on the front line of disruption and there are many conversations taking place with government, health authorities and sports organizations about the safest and best way to move forward. We will continue to closely follow official advice and keep the health and wellbeing of fans, athletes and staff as our top priority.”