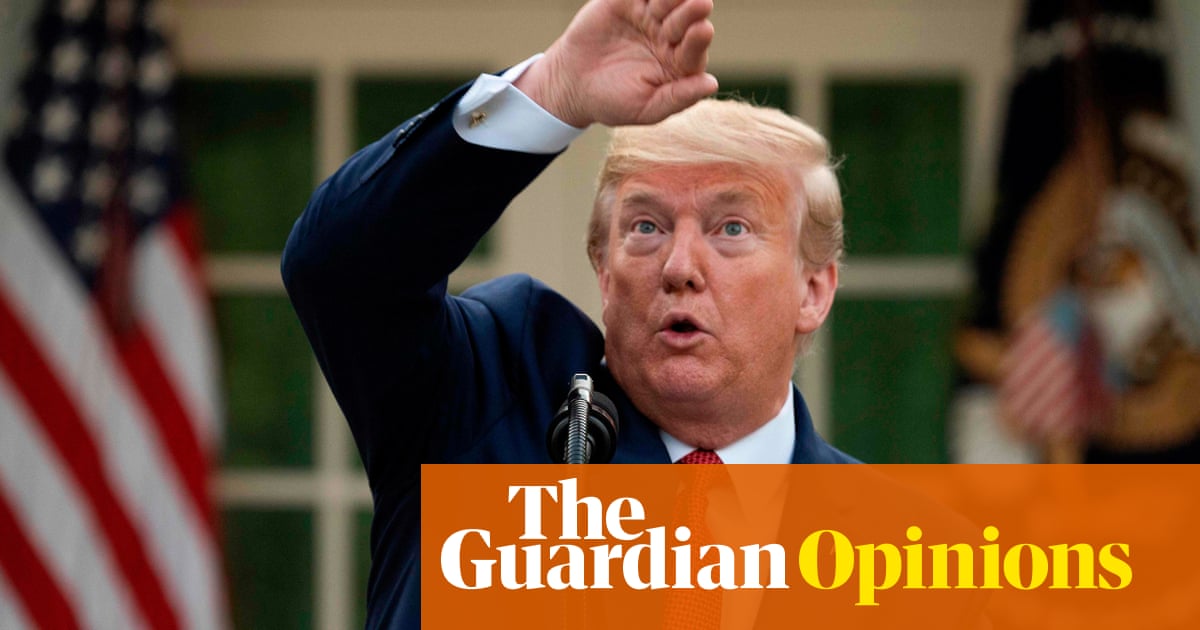 Events like the Covid-19 pandemic, the US housing-market crash of 2007-09 and the terrorist attacks of 11 September 2001, are often called “black swans”. The term is meant to suggest that no one could have seen them coming. But, in fact, these episodes each involved known unknowns, rather than what the former US secretary of defence Donald Rumsfeld famously called “unknown unknowns”.

After all, in each case, knowledgable analysts were aware not only that such a thing could happen but also that it was likely to happen eventually. Although the precise nature and timing of these events were not predictable with high probability, the severity of the consequences were. Had policymakers considered the risks and taken more preventive steps in advance, they might have averted or mitigated disaster.

In the case of Covid-19, epidemiologists and other health experts have been warning about the danger of a viral pandemic for decades, including as recently as last year. But that has not stopped the US president Donald Trump from claiming that the crisis was “unforeseen” that it is an issue that “nobody ever thought would be a problem”. Likewise, after the attacks of 11 September 2001, President George W Bush wrongly asserted: “There was nobody in our government, at least, and I don’t think the prior government that could envision flying airplanes into buildings on such a massive scale.”

In light of such statements, it is tempting to attribute these disasters solely to executive incompetence. But human error at the top is too facile to be a complete explanation, considering that the general public and financial markets have also often been caught by surprise. Stock markets had reached historic highs just before the 2008 financial crisis and again before the latest crash that began in late February. In both cases, there were plenty of foreseeable tail risks that should have militated against irrational exuberance.

On these occasions, investors were not just following overly optimistic baseline forecasts. Rather, they saw essentially no risks at all. The Vix – a measure of perceived financial-market volatility (sometimes known as the “fear index”) – was near record lows in advance of both 2007-09 and 2020.

Several factors help to explain why extreme events so often catch us by surprise. First, even technical experts can miss the big picture if they do not cast their net wide enough when analysing the data. They sometimes look only at recent data sets, assuming that in a fast-changing world, events from 100 years ago are irrelevant. Americans often come with an additional set of blinders: an excessive focus on the US. Giving little mind to the rest of the world is one of the perils of American exceptionalism.

In 2006, for example, the finance whizzes who priced US mortgage-backed securities relied primarily on the recent history of US housing prices, effectively operating under the rule that housing prices never fall in nominal terms. But that rule merely reflected the fact that the analysts themselves had never witnessed housing prices falling in nominal terms simultaneously. Housing prices had indeed fallen in the US in the 1930s, and in Japan as recently as the 1990s. But those episodes did not coincide with the lived experience of US-based financial analysts.

If those analysts had only consulted a broader data set, their statistical estimates would have allowed for the probability that housing prices would eventually fall and that mortgage-backed securities would therefore crash. Financial analysts who limit their data to their own country and time period are like 19-century British philosophers who concluded by induction from personal observation that all swans are white. They had never been to Australia, where black swans had been discovered in a previous century, nor had they consulted an ornithologist.

Moreover, even when experts get it right, political leaders often don’t listen. Here, the problem is that political systems tend not to respond to warnings that estimate the risk of some disaster at a seemingly low figure like 5% per year, even when the predictable costs of ignoring such probabilities are massive. The experts who had warned of a serious pandemic got the risk assessment right. So, too, did Bill Gates and many other astute observers working in sectors as far afield as public health and the movie business. But the US federal government was not prepared.

Worse, in 2018, the Trump administration actually eliminated the National Security Council unit that had been created by President Barack Obama to deal with the risk of pandemics; and it has regularly tried to slash the budgets of the Centers for Disease Control and Prevention and other public-health agencies. It is little wonder that America’s handling of the pandemic – the lack of testing and the dangerous shortage of critical-care equipment and facilities – has fallen so far short of other advanced economies, not least Singapore and South Korea.

But, in addition to reducing America’s capacity to respond to pandemics, the White House simply had no plan, nor recognised that it would need one, even after it had become obvious that the coronavirus outbreak in China would spread globally. Instead, the administration dithered and diverted blame, failed to ramp up testing, and thereby kept the number of confirmed cases artificially low, perhaps to support stock prices.

As for Trump’s claim that, “Nobody has ever seen anything like this before”, one need only look back four years to the deadly Ebola outbreak that killed 11,000 people. But they were far away, in west Africa. The 1918-19 influenza pandemic killed 675,000 Americans (along with some 50 million worldwide), but that was 100 years ago.

Apparently, our political leaders are impressed only when a disaster has killed a large number of citizens within their own country and within living memory. If you have never seen a black swan with your own eyes, they must not exist.

The world is now learning about pandemics the hard way. Let us hope that the price in lives is not too high – and that the right lessons are learned.

• Jeffrey Frankel is a professor at Harvard University’s John F Kennedy School of Government. He served as a member of President Bill Clinton’s Council of Economic Advisers