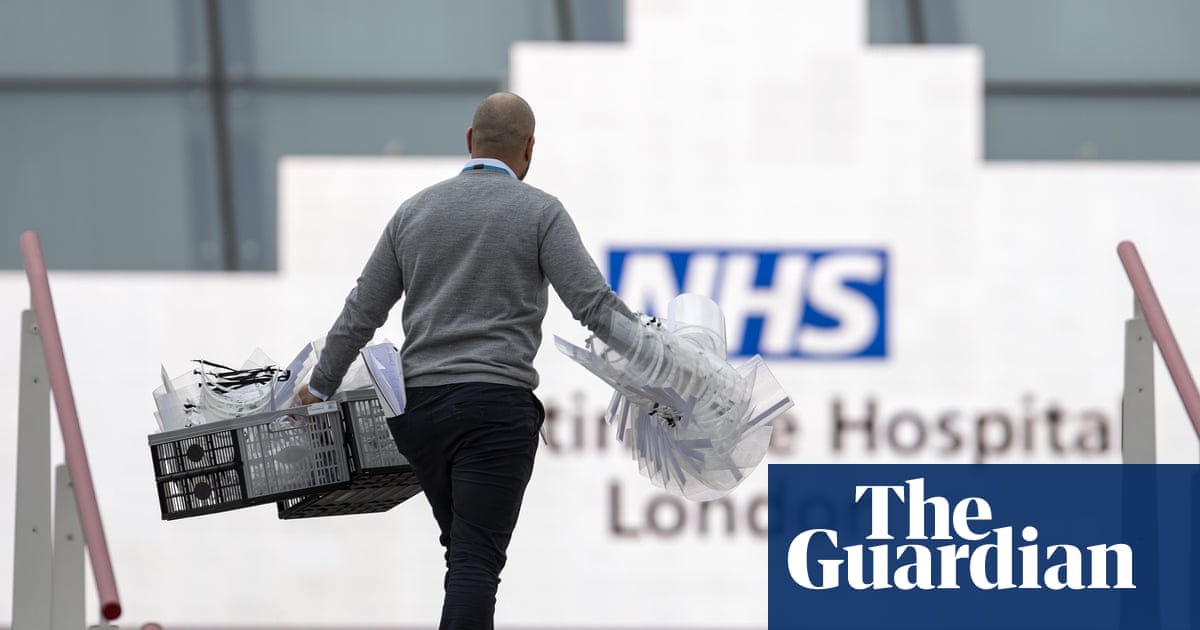 The government is coming under increasing scrutiny over the way it has handled the response to the coronavirus pandemic.

Here are some of the unanswered questions that have arisen from key areas:

1) Why did the UK decide to abandon testing and tracing contacts of everyone with symptoms in spite of a plea by the World Health Organization to “test, test, test”?

And will that include carers and other essential workers as well as those on the NHS frontline?

3) The prime minister has said an antibody test will be a game changer. But when will the home test be available?

And how can restrictions on those who test positive in the community be lifted in a fair and safe way?

1) Why did the British government decide not to take part in the EU scheme of bulk-buying of ventilators?

2) Some ventilator manufacturing firms have reported selling their machines to other countries – after receiving no response when offering them to the UK government.

Were there too few officials liaising with business on this vital project?

3) The government has now made a number of bulk orders for ventilators.

But will enough be ready in time to meet demand at the expected peak of the outbreak?

And what are the contingency plans if they do not?

1) Given the first cases of coronavirus in Britain emerged on 30 January, why has the NHS in recent weeks had such limited stocks of vital PPE such as FFP3 masks, visor/goggles and surgical gowns?

2) Why did Public Health England decide to issue advice to NHS staff on PPE that is different to that of the World Health Organization, and on what evidence was the decision based?

3) Given the concerns about asymptomatic transmission, should all patients be considered potential Covid-19 carriers?

This would mean PHE guidelines being applied to all hospital areas, not just those containing confirmed Covid-19 patients

Why has it taken so long for the government to do the same?

2) On Monday, the foreign secretary, Dominic Raab, said that where possible, commercial “airlines will be responsible for getting passengers home” and “that means offering alternative flights at little to no cost where routes have been cancelled”.

But what if airlines are charging in some cases £3,000 per person to get from places such as Pakistan or Thailand?

Is the government going to subsidise airlines – or will it reimburse British passengers?

3) What is the government’s policy on repatriation of EU citizens or other foreign nationals who are settled in the UK?

Can they get a seat on the charter flights if they have settled status or indefinite leave to remain and can demonstrate they live in the UK?