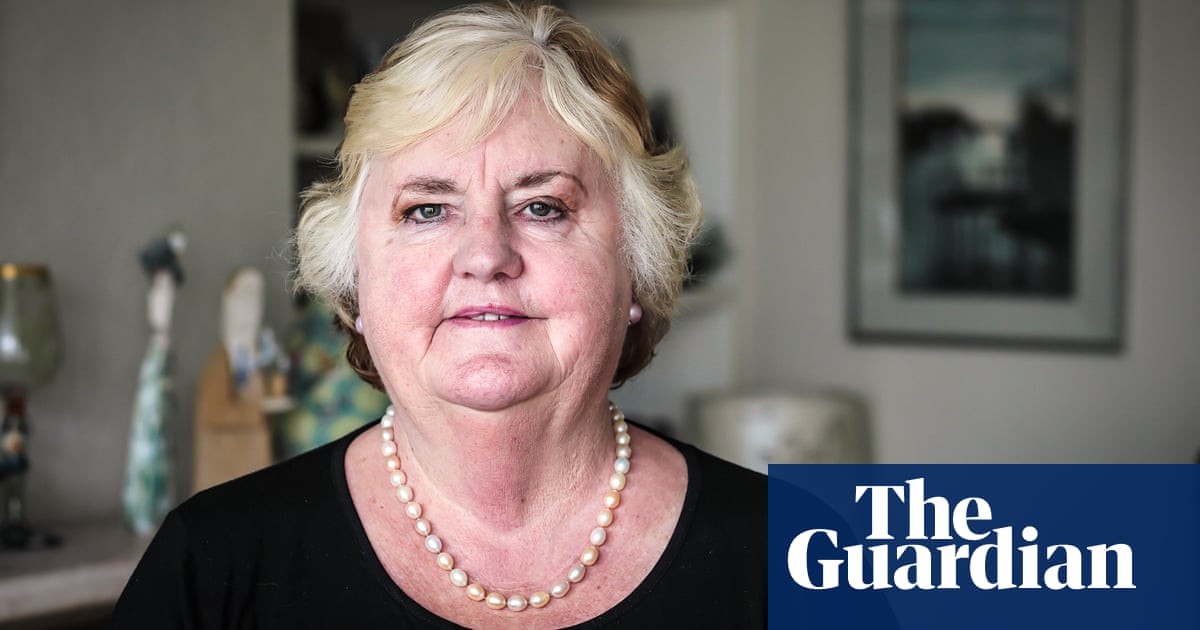 A failure to invest more in the nursing workforce has put the NHS on the “backfoot” in combating Covid-19, according to Dame Christine Beasley, a former chief nursing officer (CNO) who now serves as a trustee at the Burdett Trust for Nursing.

“The numbers sort of speak for themselves really, don’t they?” says Beasley of the endemic shortage of nurses that has left the NHS vulnerable at a time of crisis. Given that the nurses on the frontline risk becoming the patients, coronavirus presents a double whammy. This “absolutely demonstrates what we’ve been saying for a long time”, she says.

“I don’t think you could ever say that we could get all the people we need for a pandemic, but it has put us more on the backfoot than we might have been if there’d been the proper investment.”

No matter if you’re a cross between Mother Teresa and the Angel Gabriel, you’re not going to be able to sustain day after day of 12-14 shifts

Figures show that nursing has lagged behind other NHS staff groups over the past decade, with the workforce growing by just 6.2% between November 2010 and November 2019, compared with 20.6% for hospital doctors, for example.

Beasley, who is also chair of the London region of Health Education England, points to the fact that the pace of growth has stepped up in recent months.

But while figures show an increase in nurses of 3% between November 2018 and November 2019, the fact remains that the nursing vacancy rate for England totalled 38,785 in December 2019. “In order to deliver modern healthcare – however you look at it – and keep people safe, you can’t do it without nurses; they’re pretty critical,” says Beasley. “This will give us a big impetus to demonstrate that as we begin to learn from what happens with this virus and what we need to do to keep our health service fit for purpose.”

Beasley, whose tenure as the government’s chief nurse between 2004 and 2012 straddled the party political switch from New Labour to the Conservative-Liberal Democrat coalition government, cites several reasons for the shortage: cuts in nurse training places early on in the coalition; the abolition of nursing bursaries in 2016, which covered university tuition fees as well as providing means-tested maintenance support; an ageing workforce; and the haemorrhaging of EU nurses. She also mentions poor retention as a significant factor. Figures show that turnover is still running at just under 12% a year. “All of that meant that we were in difficulties before this pandemic came along.”

Knowing that something needed to be done about nursing numbers, Boris Johnson made an election pledge for 50,000 more nurses by 2024-25. But the shine soon came off amid accusations of double counting when it emerged that over a third of the figure factored nurses already in the job.

Although the government announced an annual grant of at least £5,000 for healthcare students, which will kick in from September 2020, critics say this doesn’t go far enough since tuition fee costs will remain a barrier for many.

That was before Covid-19 overtook events and it was all hands on deck. To help cope with the crisis, final-year nursing students in England have been asked to join the ranks, and a call-out for experienced hands has seen 5,605 former nurses and midwives come back. It’s a sensible move and one that Beasley very much welcomes, but she doubts that the former nurses coming to help with the pandemic intend to return permanently.

‘I’m very nervous’: student nurses on the frontline against Covid-19

It’s down to the government to invest better financial support for nursing students and a more conducive environment for staff already in the workplace, says Beasley. And she doesn’t just mean regarding working conditions and pay – the starting salary for a nurse is £24,214 – but ensuring that nurses can further develop their skills and careers. She also makes the case for the need for nursing practice to change so that we can “make the most of the nurses that we have”. This means allowing nurses to work to the top of their proficiency, supported by other colleagues such as nursing associates and healthcare assistants, and expecting more patients to manage their own health, including using basic technology. “It’s happening in parts of the health service, but we need to push that much more.”

Beasley completed her own nurse training as far back as 1965, yet her interest in nursing shows no sign of waning. Since retiring as chief nursing officer, she has held a number of non-executive posts, and has been a trustee of the Burdett Trust for Nursing for nine years.

The charity, which grants funding to support nurse-led innovation, is also responsible for footing the £500,000 core costs for Nursing Now – a three-year global campaign to raise the profile and status of nursing worldwide, which concludes at the end of this year.

Beasley says the battle against Covid-19 highlights the combination of technical skills and the “human touch” that nursing provides. “This is a really good, but rather sad and awful, example [that] showcases what nurses can do to contribute to containing and looking after people who get sick through a pandemic.”

The year 2020 is proving quite the moment for nursing: it has been designated the International Year of the Nurse and Midwife by the World Health Organization to coincide with the bicentenary of Florence Nightingale – the pioneer of modern nursing who first identified handwashing as key to infection control.

As chief nurse, Beasley pressed home the important of clean hands during the battle against hospital-acquired methicillin-resistant staphylococcus aureus (MRSA) in the early noughties. The initiative was very much nurse-led, she says.

“Most doctors didn’t believe that it could really make any difference to MRSA because it was a byproduct of modern medicine, and consequently they slightly stepped aside,” Beasley recalls. “Obviously they then came on board.” She is pleased that awareness about handwashing, and the use of sanitisers in hospitals in battling infection are now the norm. But they are only part of the story in tackling the latest bug on the block.

There is a “big challenge” in getting testing kits and protective equipment to hospitals to keep staff safe. “The equipment is getting through, but that needs to be sustained and it needs to be done faster.”

Health and safety also means that staff should not be doing 12-14 hour shifts “day after day after day”. She adds: “No matter if you’re a cross between Mother Teresa and the Angel Gabriel, you’re not going to be able to sustain that.”

“When all of this finishes, which one day it will, society will look back and say of both nurses and doctors: ‘We need these folks. We can’t just wait until something awful happens and then quickly ramp up the numbers.’”