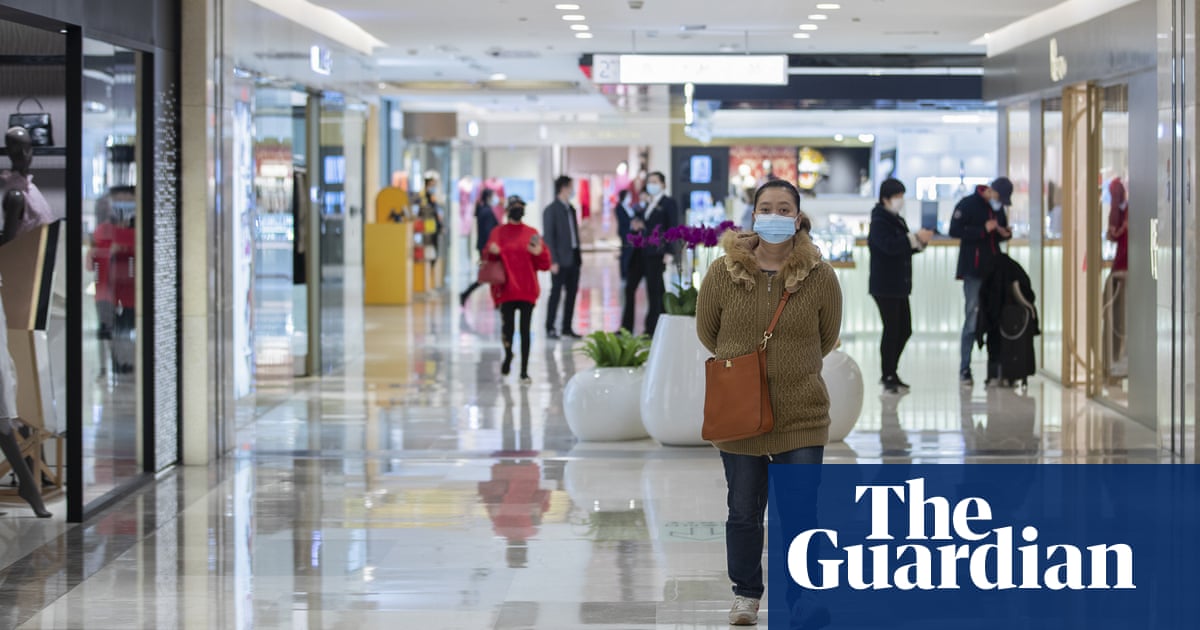 The celebrations have begun in cities across China as they mark the end of the country’s battle with coronavirus. Sinocare, a biotech company in Changsha last week gathered employees in a park, each standing a meter apart, and urged them to remove their face masks.

“The war against this epidemic has reached a new stage. We must return to normal … Take off your masks and let your dreams soar!” its chairman and CEO, Li Shaobo, shouted, according to an article posted on the city government’s website.

In Wuhan, as the city marked its first full week with no new infections, shopping malls reopened and residents trickled out from their homes. On Tuesday, Ma Xiaowei, director of the National Health Commission, said that the country had contained the virus, with Wuhan reaching a milestone of 63,000 Covid-19 patients discharged.

But the road to recovery has not been without bumps. Fugong fuchan (“resuming work, resuming production”), the government mantra of the past few weeks, has proceeded in fits and starts. Officials have struggled to restart the economy after an unprecedented nationwide shutdown, while also trying to prevent another outbreak.

Cinemas, briefly reopened with plans to lure customers back with Harry Potter in 3D, were ordered to shut again. In Shanghai, indoor tourist attractions have again been suspended. The city of Jinzhou, in Liaoning province, said on Monday that clubs, karaoke bars, internet cafes and any cultural venue “where people gather” could not reopen. Businesses that had opened their doors again were told to suspend operations immediately.

Sichuan province abruptly ordered all entertainment venues to shut, interrupting karaoke bar patrons mid-song. One resident wrote online of the experience: “I was halfway through before I was told to stop immediately. At least I got to sing for a bit.”

While officials say the virus has been beaten, not everyone appears to believe it. Last week, after authorities lifted restrictions in Hubei province, the centre of the outbreak, clashes broke out when residents were blocked from entering the neighbouring province of Jiangxi. Videos posted on social media showed crowds walking toward a line of riot police, overturning police cars and shouting: “Hubei, let’s go!”

Throughout the outbreak, analysts have advised watching what Chinese authorities do in response to the outbreak rather than what top officials say. Chinese leader Xi Jinping’s visit to Wuhan in March, his first since the outbreak began in December, was seen as a major turning point.

But officials have not yet rescheduled the country’s delayed annual parliamentary meeting, a key political event. While schools have begun to reopen, with middle and high school students in several provinces returning to class on Monday for the first time since January, the ministry of education on Tuesday said the national college entrance exam would be delayed by one month.

Authorities say the country is on the right track but caution local governments not to let up their guard. In response to growing public concern over asymptomatic patients, which have not been counted among the official number of confirmed infections, China’s health commission said on Tuesday it would begin including those cases.

While cities are loosening some restrictions, they are tightening others. City officials in Beijing ordered residents to cancel travel plans that might lead to them bringing infections back to the city. On Tuesday, China reported 48 new infections, all travellers entering the country from overseas, reversing four days of declines.

In one compound in Shijingshan district, staff installed an “intelligent doorbell” on the home of a resident recently back from Hubei province to monitor his home quarantine. “It doesn’t mean we don’t trust him, it is just a requirement of ensuring strict supervision,” one of the community workers told the Global Times.