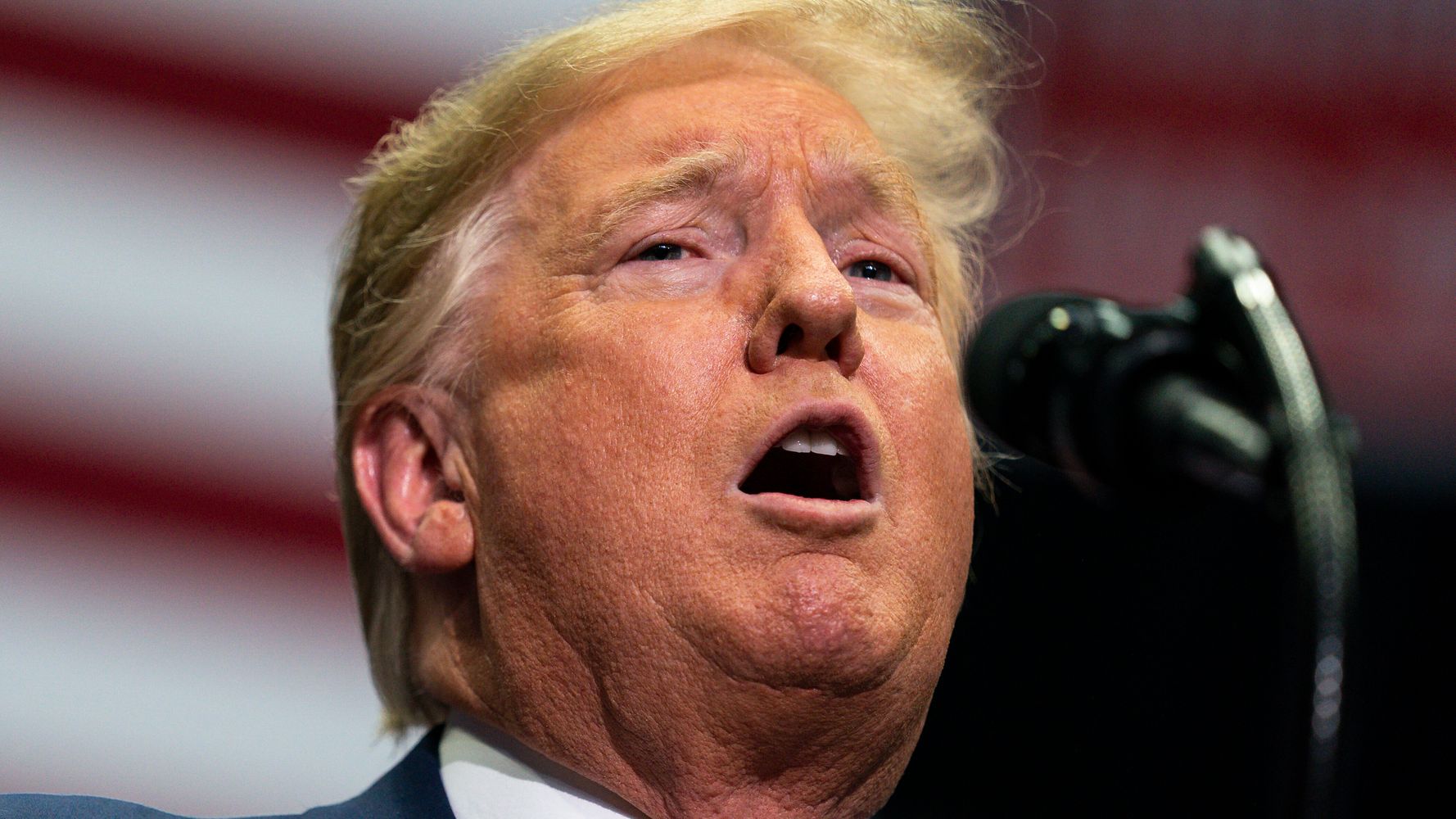 The Boston Globe editorial board pulled no punches with its scathing assessment of President Donald Trump and his administration’s haphazard and widely criticized handling of the coronavirus pandemic.

The Globe, in an editorial published Monday titled “A president unfit for a pandemic,” declared that Trump had “blood on his hands” because “much of the suffering and death coming was preventable.”

“Catastrophic decisions in the White House have doomed the world’s richest country to a season of untold suffering,” it wrote, suggesting that “as the American public braces itself for the worst of this crisis, it’s worth remembering that the reach of the virus here is not attributable to an act of God or a foreign invasion, but a colossal failure of leadership.”

The editorial fiercely criticized Trump for initially downplaying the threat of the virus — which has now sickened more 164,000 people nationwide and killed upwards of 3,100. It also slammed the president for misleading the public about unproven cures and for reinforcing racial stigma by repeatedly referring to the contagion as the “Chinese virus.”

The White House is “marred by corruption and incompetence, whose mixed messages roil the markets and rock their sense of security,” the editorial added. “Instead of compassion and clarity, the president, in his near-daily addresses to the nation, embodies callousness, self-concern, and a lack of compass.”

It concluded with this appeal for “a reckoning for the lives lost.”

For our own sake, every American should be hoping for a miraculous turnaround — and that the too-little, too-late strategy of the White House task force will henceforth at least prevent contagion and economic ruin of the grandest scale. But come November, there must be a reckoning for the lives lost, and for the vast, avoidable suffering about to ensue under the president’s watch.