BMW’s Efficient Dynamics philosophy was introduced back in 2007 as a concept centered on reducing fuel consumption and CO2 emissions, while steadily increasing driving pleasure.

Today, Efficient Dynamics is a fundamental link in the DNA of all BMW models, and is also a key reason why the German brand will be able to meet the EU’s strict CO2 targets in full going forward.

As a result of these measures, fleet consumption and CO2 emissions have been cut by over 40% in the last 13 years, while emissions in 2020 are on track to be 20% lower than in 2019 – also thanks to electrification.

The Efficient Dynamics approach is meant to optimize every aspect of a BMW vehicle – take the active air flap control feature, now in its third generation. Meanwhile, the new BMW iX3 (scheduled for an end of the year launch), will be fitted with BMW’s latest-gen aerodynamic wheels, featuring a 5% reduction in drag coefficient compared to conventional BMW X3 wheels.

Speaking of aero, BMW’s least air-resistant model is currently the new 3-Series sedan, with a Cd of just 0.23.

Other advancements in efficiency include intelligent lightweight design, as well as combustion engines with 48V mild-hybrid tech. The latter made its debut in four variants of the BMW 520d last year, and will be extended to the 3-Series, X3 and X4 ranges this spring.

BMW is also looking at its i Hydrogen NEXT concept as a potential fourth pillar in its powertrain portfolio. However, it will still take some time before the BMW Group is able to put a production vehicle on the street with this type of technology on board. 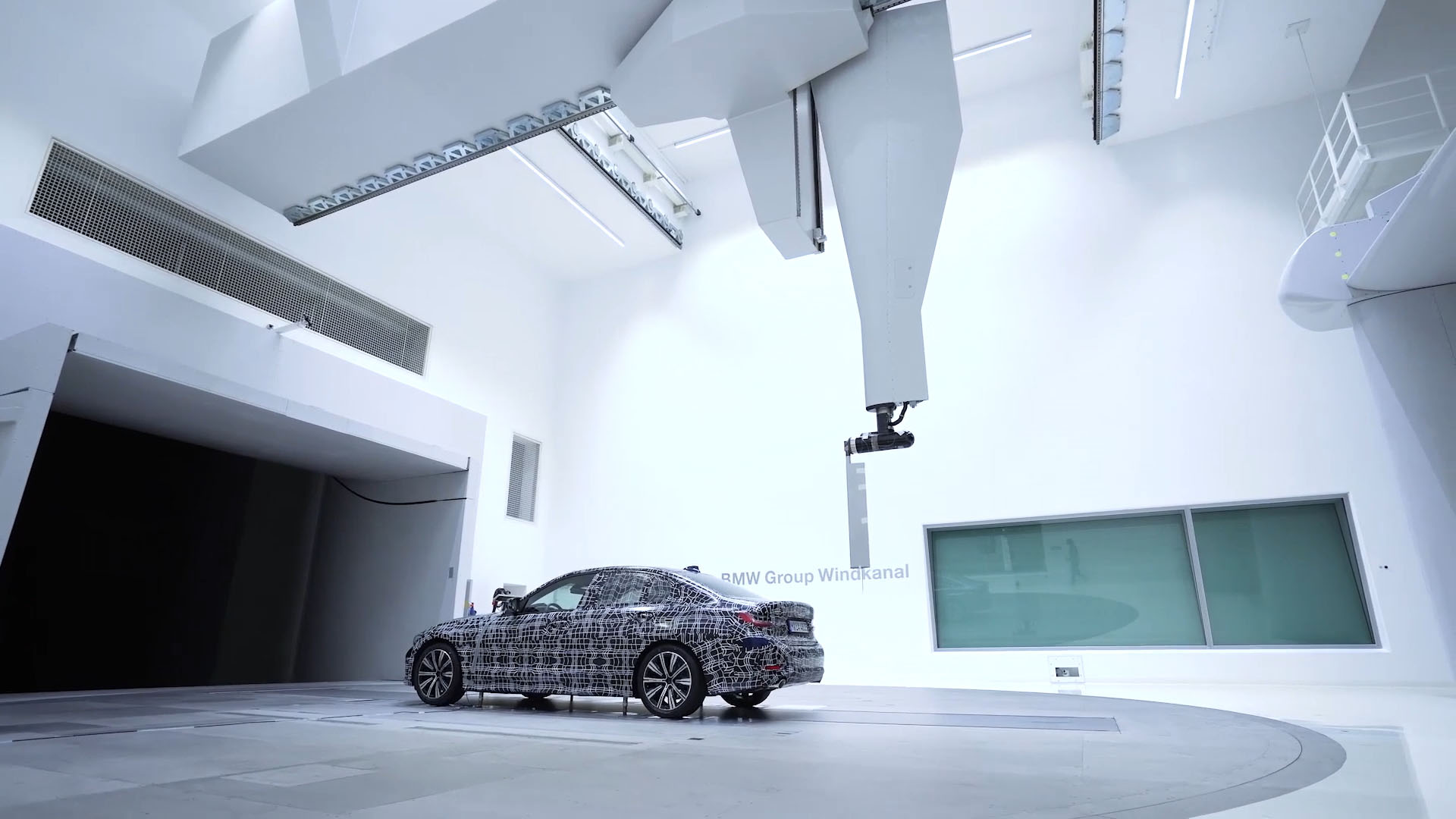