The £536 million (US$659 million) investment from the Yew Tree consortium led by Stroll will help the British car manufacturer put the DBX into production. The carmaker eventually will restart operations at its St Athan facility after the site was forced to close due to the coronavirus pandemic.

The Aston Martin DBX is considered as a make-or-break vehicle for the company and has the potential to be its best-selling model. In addition to confirming the investment into Aston Martin, Stroll has re-committed to entering Aston Martin as a Formula 1 works team next season. 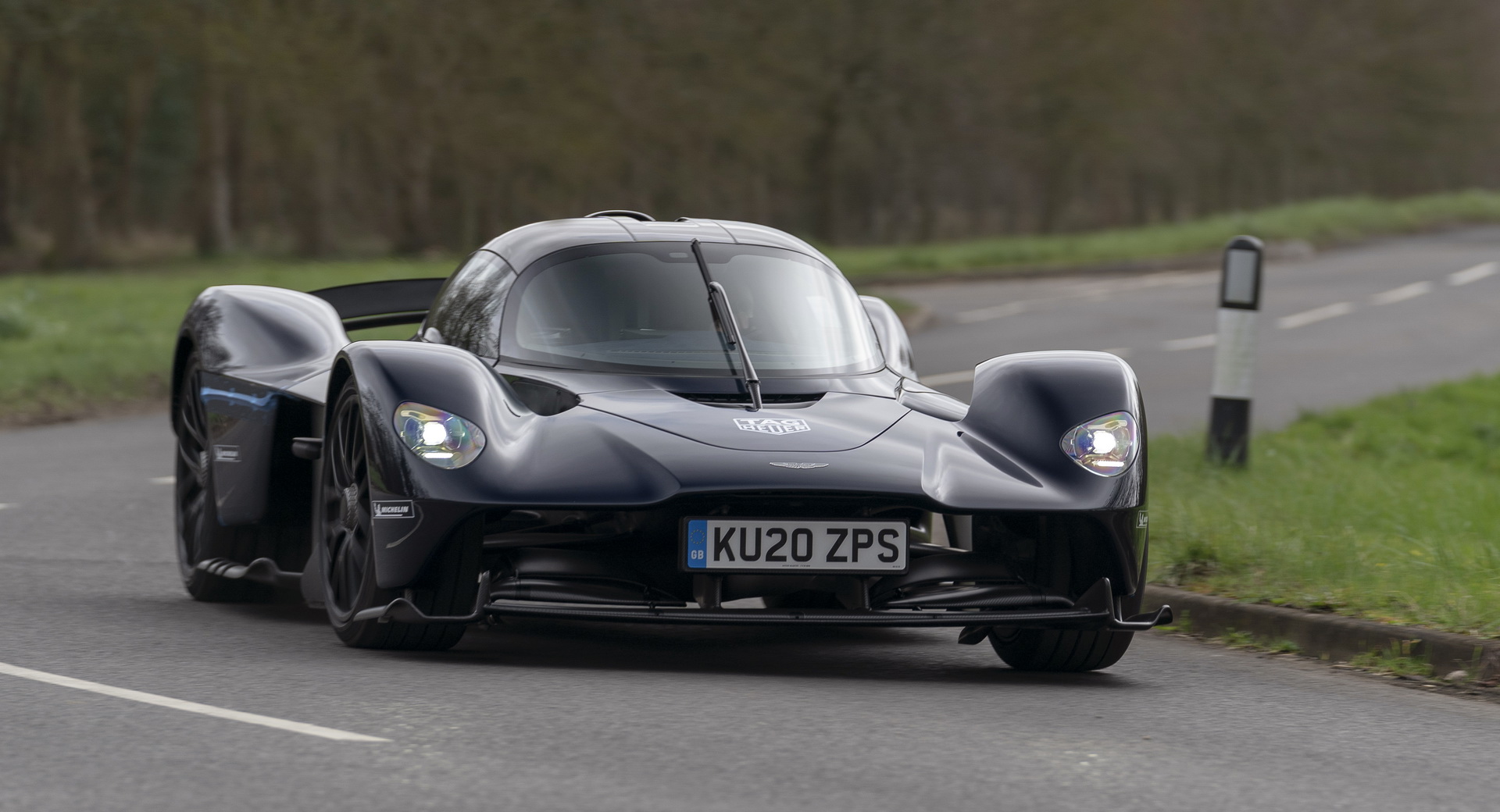 While little details about the F1 plan have been announced at this early stage, it’s expected the existing Racing Point team will be renamed Aston Martin. Consequently, the British manufacturer’s current sponsorship deal with Red Bull Racing will come to an end at the conclusion of this season.

Despite the significant cash injection, it’s not all good news for Aston Martin. Shortly after the investment from Stroll was finalized, the car manufacturer opened a fresh $100 million credit line after warning the business will run out of money for its current spending plans within 12 months, The Financial Times reports.

“The company is of the opinion that the group does not have sufficient working capital to meet its requirements for 12 months following the publication of the Original Prospectus [on February 27],” Aston Martin said in a statement. It also noted that the increased impact of the coronavirus had added to the uncertainty since a revised prospectus was filed on March 13.

Aston Martin has another $100 million of high-interest debt it can draw until July 8 if needed. 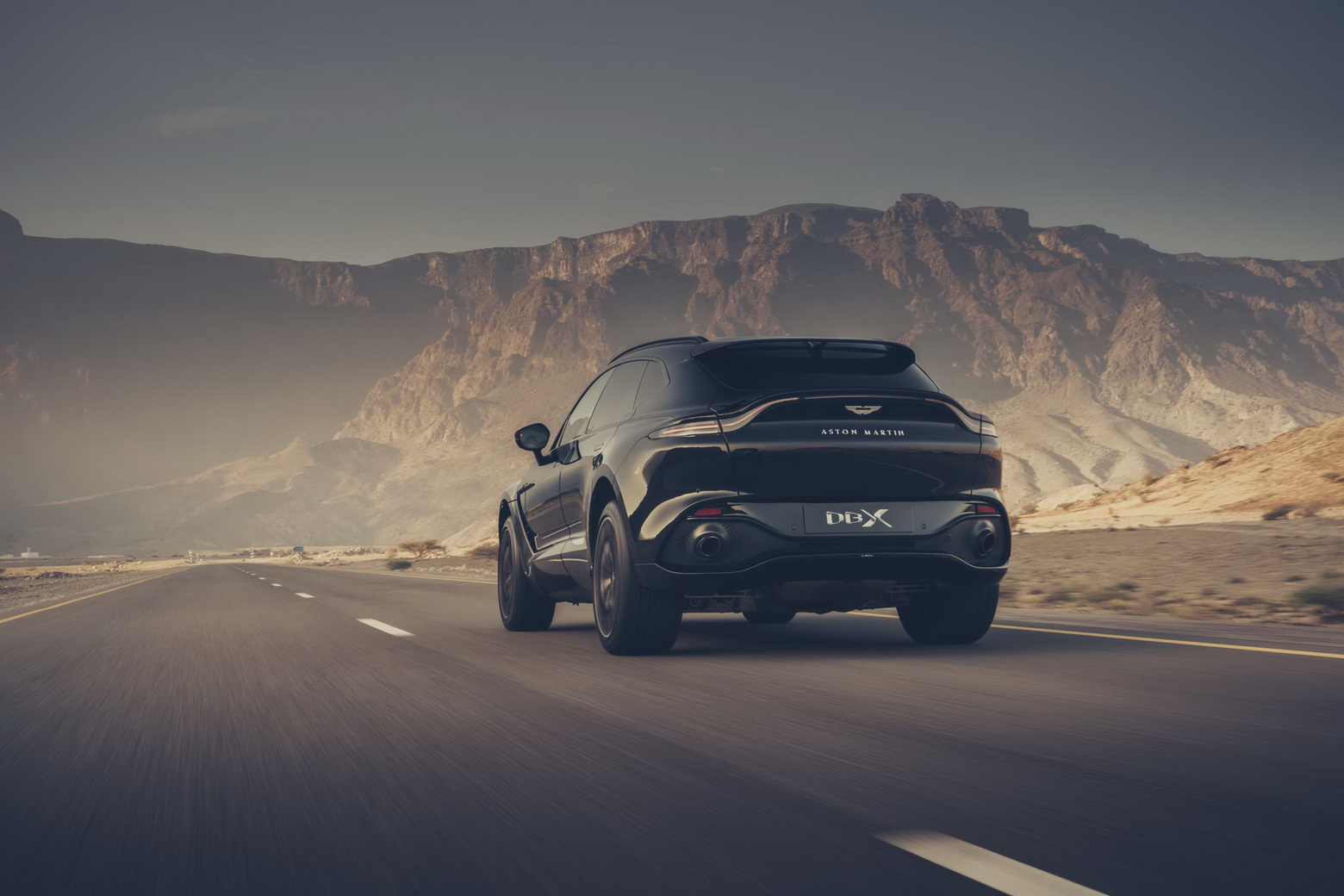