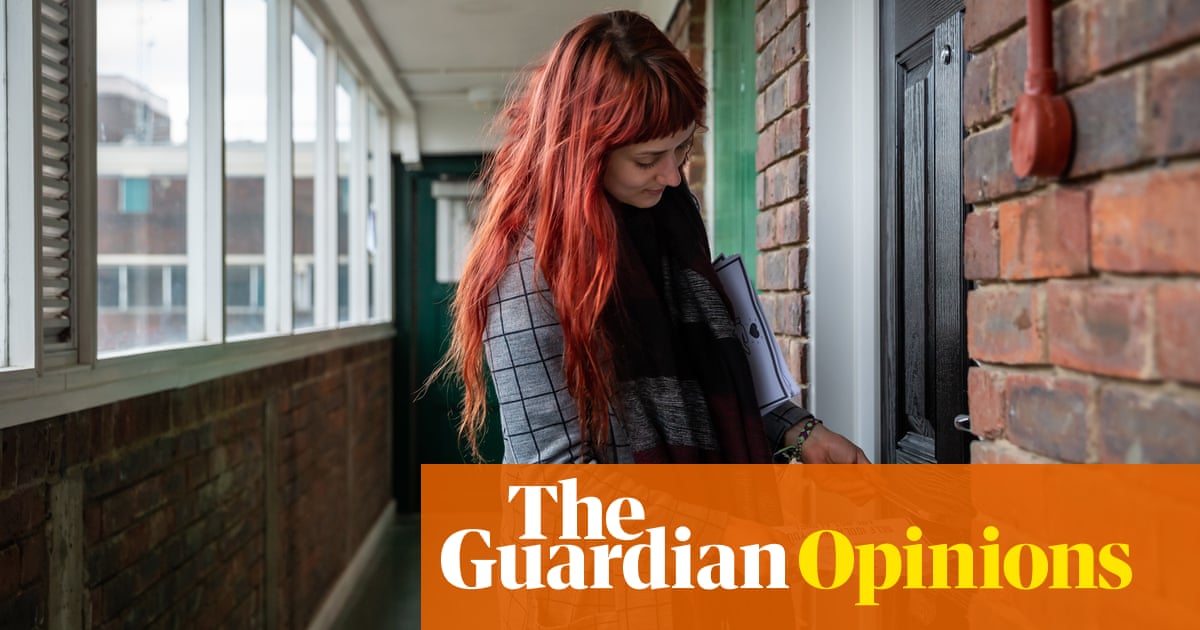 I’m one of those older people with underlying medical conditions who you keep reading about in the newspapers. I’m 67, I live alone, and normally my autoimmune disease, giant cell arteritis, wouldn’t be a problem. But the drugs prescribed for many autoimmune conditions effectively lower your immunity. While I am not one of the people who must be “cocooned”, I’ve been told to be very careful.

The former Telegraph editor Max Hastings, interviewed recently on Radio 4, said we oldies shouldn’t be so worried. In fact, we should be more concerned about what we are doing to the health service. “In the short term,” Hastings said, “older folks [should not] worry about the consequences … what we have to worry about is becoming a dead weight on the NHS.”

Max, I regret to inform you that I do worry about death – and I’d like to think the NHS is there to stop me from dying, rather than perceiving me as a “dead weight”.

But Hastings’ message couldn’t be more different from what is actually happening in Britain. The vast majority of people are doing extraordinary things to try to ensure those like me don’t die. Over the past weeks, I’ve been deeply moved by the sacrifices younger people are making. Initially, there was fleeting discussion about the elderly and immunocompromised being mere collateral damage in the government’s grand plan to cultivate herd immunity. Rightly, such talk provoked outrage.

Instead, what’s happened is something altogether more encouraging: society is taking part in a remarkable exercise to keep those like me alive. In my own street, many people have lost their jobs. Some with small businesses don’t know if their enterprises will survive. Three of my lovely young neighbours were immediately told they would be evicted. One might expect people facing hardship to turn inwards; instead, they came round and asked me if they could do my shopping.

Many of the people who are out of a job, whose futures are at least temporarily blighted, have formed a local “Covid-19 mutual aid group”. As if they knew just how I felt, the headline on the leaflet they posted through my door read, “Self-isolating? You are not alone! We can help!” If I’m scared of going out – which I am – they will do my shopping or pick up my prescriptions. If I just need to talk to someone, they will be available.

This isn’t just a local effort. When I last checked, more than 500,000 people had joined the NHS volunteer campaign, stepping forward to help frontline health workers and the 1.5 million people with severe underlying medical conditions who have been asked to stay home.

You often hear about Britain’s intergenerational divide. Indeed, one constantly reads that the young resent the old. We were the lucky “boomer” generation who could afford to buy houses, graduate without student debt and retire on final salary pensions. But I’ve never bought the narrative that pits one age group against another. Younger people resent a political class that has failed them, yes, but they don’t resent me.

Our basic decency is clear. But a good society needs more than decency

It’s common to love your grandparents. Right now, though, people are displaying a deep concern for other people’s grandparents too – and showing solidarity with older people they will never meet. There have been many days during this crisis when I have felt alone and worried. In these dark moments, I’m reassured by the many people who, out of concern for those who are old, frail or immunocompromised, have chosen to protect people like me, often at a huge cost to themselves.

Across the country, many of us recently stood on our doorsteps to clap health workers and carers. But as one old lady to the rest of the population, I’d like to say to everyone else: thank you.