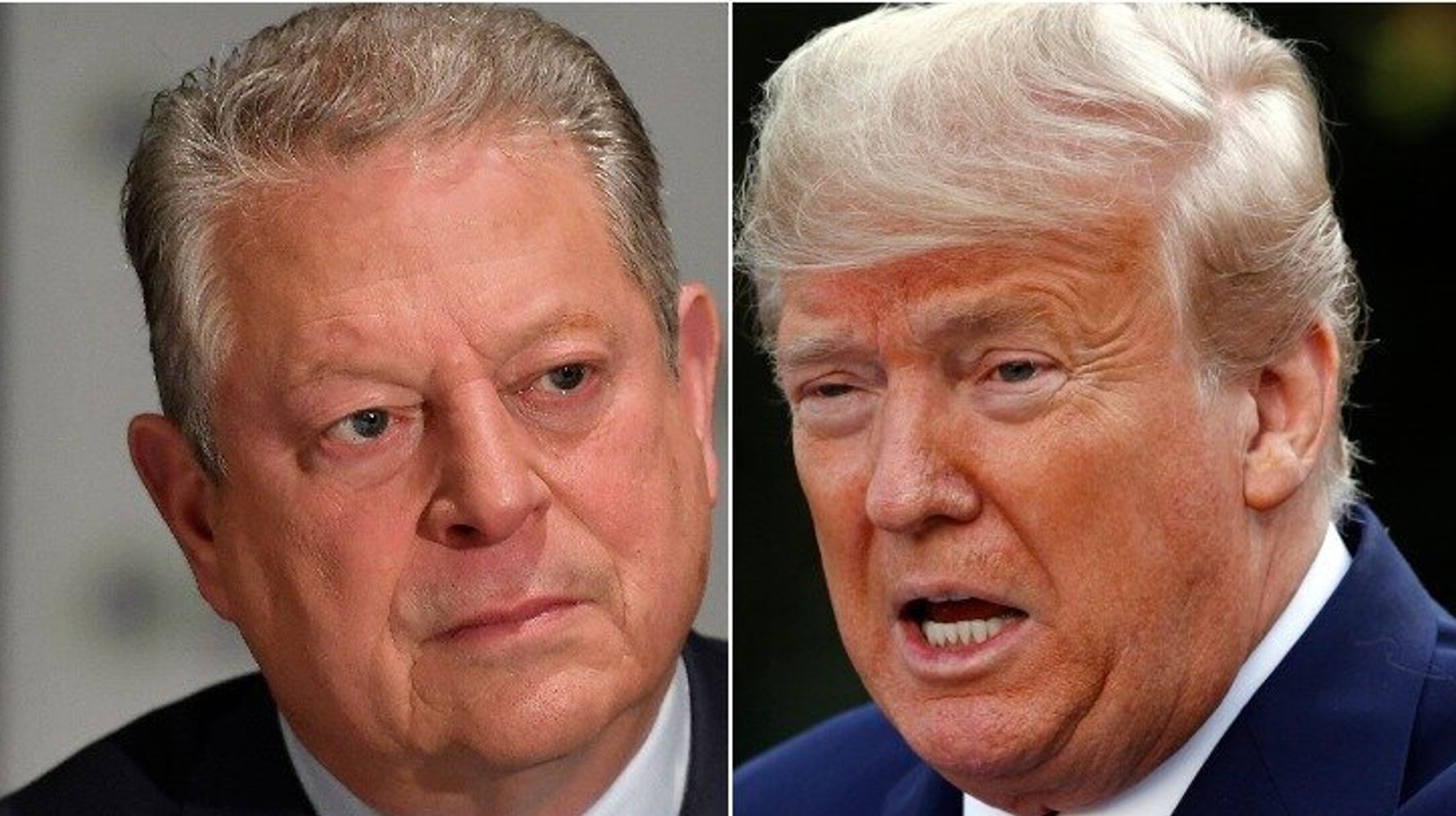 “Those who follow him, I’m afraid many of them have been misled,” Gore said to CNN’s Don Lemon, noting Trump has claimed the virus would “disappear” and slammed criticism of his response as a “hoax” by Democrats and the media.

“I feel badly for those who believe that stuff and have not been protecting themselves,” he said. “And we still have states that have not adopted the kind of policies that Dr. [Anthony] Fauci and the real experts have advised partly because they’ve made it kind of a political partisan kind of issue.”

But Gore said he’d rather move forward ― and saw encouraging signs from the president in that regard.

“I think the president to his credit has been moving away from that,” Gore offered. “I think he’s learned that you can’t gaslight a virus. You’ve really got to pay attention to what the scientific facts are.”

He said he didn’t want to trade “potshots” with Trump but would rather see him continue to make the changes he’s made since dismissing the virus.

“We need leadership that doesn’t have governors competing with each other to buy the ventilators and masks,” says former Vice President Al Gore about the need for a “nationwide policy” to deal with the coronavirus outbreak. https://t.co/0E7uRJ5YtI pic.twitter.com/mdXtzN6li0