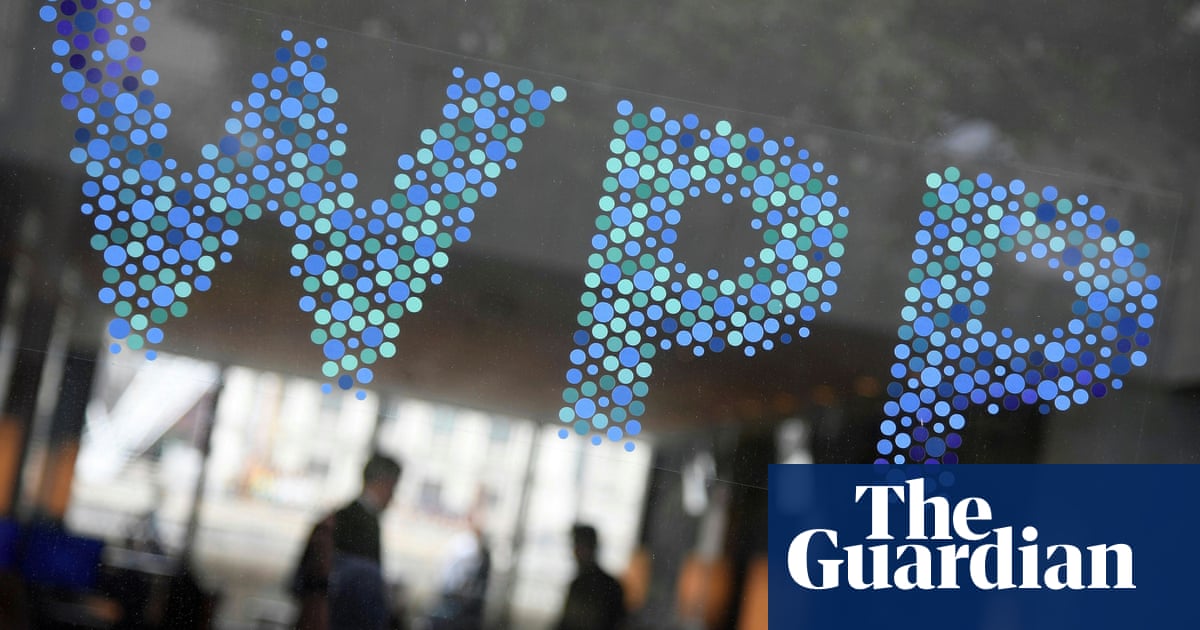 Advertising giant WPP has unveiled a £2bn savings plan to shore up its balance sheet in the face of the coronavirus pandemic.

WPP is the world’s second-largest advertising company, with more than 107,000 staff around the world. It said it was implementing the measures after revenues in China slumped by 23% in the first two months this year. China, the world’s second largest advertising market after the US, accounts for 7% of WPP’s £10.8bn net sales. The group said just over half of its 5,000 staff in China were back at work, but that overall 95% of its global workforce were working remotely.

“It is clear that the companies in the strongest financial position will be best placed to protect their people, serve their clients and benefit their shareholders during a period of great uncertainty, which is why we are taking the steps we are outlining today,” said the WPP chief executive, Mark Read.

The company has halted its £950m share buyback scheme, of which £330m has been completed, and has scrapped the final dividend to save £1.1bn in total. The company is also seeking to make up to £800m in savings this year, including a 20% pay cut for WPP’s executive committee and board for an initial period of three months.

Other measures include postponing staff salary increases, a hiring freeze and a halt to discretionary spending, such as on travel, hotels and award shows. WPP is also reducing its capital expenditure by a quarter this year, saving £100m, focusing on cutting back on investment in property and IT.

WPPsaid total global revenues rose 0.1% in the first two months of the year but since March clients had started to pull back on advertising as the virus spread globally.

“In the short term, media spend has largely remained committed, or diverted to alternative channels, although we have seen an increasing volume of cancellations,” the company said. “Project and retained work has continued in most sectors, but activity has begun to decline.”

WPP said that due to the uncertainty of how the spread of coronavirus would affect its business the company would not be issuing performance guidance to investors for the rest of the year.

The group has disposed of more than 50 businesses and investments in the past two years, raising £3.2bn, which it said meant its balance sheet was fortified to weather the current conditions.

“The actions we have taken in the last 18 months to streamline and simplify WPP, together with raising £3.2bn in asset disposals, have put WPP in a strong financial position,” said Read.