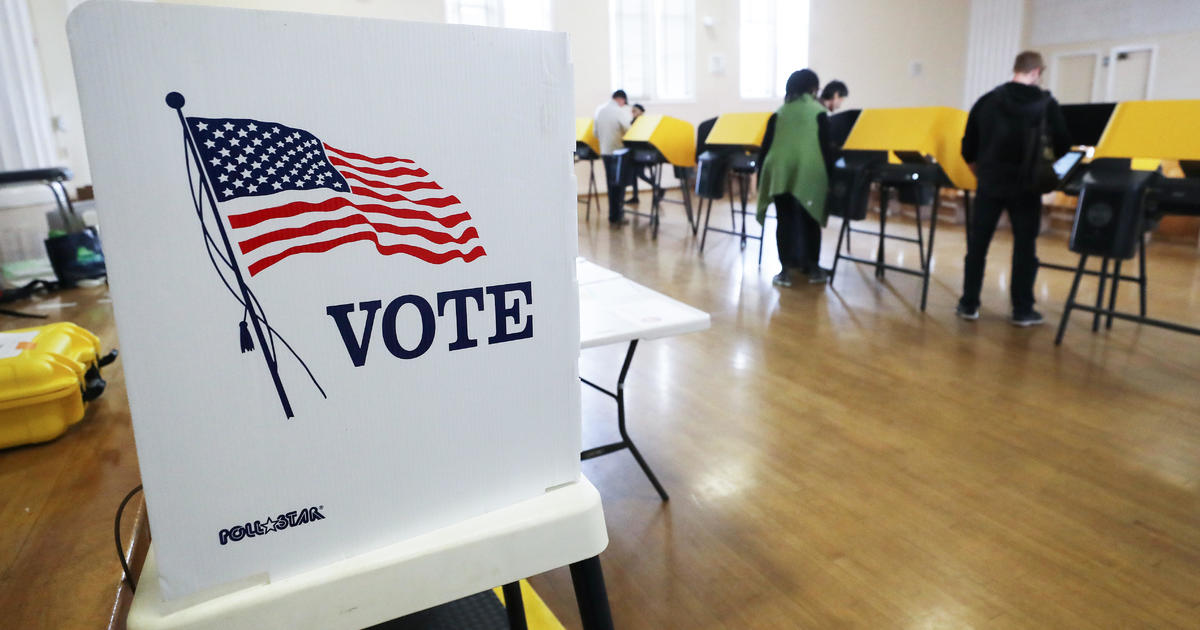 Wisconsin’s primary is supposed to take place a week from Tuesday, but there are growing concerns about a shortage of poll workers and whether there will be enough resources to ensure a flood of absentee ballot requests can be processed.

Nearly 60% of Wisconsin municipalities reported a shortage of poll workers as of Monday night, according to the Wisconsin Elections Commission (WEC). Collectively, those jurisdictions said they are short almost 7,000 poll workers.

The worker shortage means 111 jurisdictions are saying they can’t staff a single polling place, while another 126 said they aren’t able to find workers for all of their desired locations, leading some cities to consolidate polling locations. On Monday, Waukesha, a Milwaukee suburb with more than 70,000 residents, announced it would only open one polling place on election day.

In a memo, WEC Administrator Meagan Wolfe acknowledged that clerks are concerned about the “possibility of unexpected absences due to illness or fear on election day” and many worry they lack the “adequate depth” to handle those issues. She said the commission can work with jurisdictions to identify places to recruit poll workers, find state workers who may be available and hopes to train a pool of people the WEC can deploy on election day in emergency situations.

“What are we going to tell people if the day before we don’t have poll workers for them?” WEC Commissioner Ann Jacobs said during an emergency meeting on Tuesday. “My concern is we are sort of pretending with sort of our fingers crossed and unicorn wishes that we’re going to be able to cobble together a way to administer this election.”

Local officials have encouraged people to vote absentee to lower in-person turnout because of the coronavirus pandemic, which has led to a record number of absentee ballot requests. As of Tuesday morning, the WEC says 972,232 absentee ballots have been requested and 337,563 have been returned. Those numbers, though, are likely higher because of delays in reporting from local clerks. In the November 2016 general election, 819,316 absentee ballots were cast.

Some election commissioners, though, expressed concerns about those ballots being received on time and the ability of clerks to process them.

“To create an illusion to the public that somehow everything is working fine is just not appropriate,” said WEC Commissioner Mark Thomsen.

The deadline to request an absentee ballot is April 2 for nearly all voters, and ballots have to be received by 9:00 p.m. ET on election day in order to be counted. During Tuesday’s meeting, Thomsen said he’s worried that voters who receive their ballots late may have trouble returning them by that deadline.

“We have to have a realistic appraisal as to how many tens of thousands, if not hundreds of thousands of votes, are not going to get back in time to even be counted on (April) seventh,” Thomsen said. “If we advertise go get an absentee ballot and then we don’t count them, that’s what you call a rigged election.”

Local officials can use drop boxes for people to turn in absentee ballots and the WEC issued some recommendations for speeding up the process by using the postal service. During the meeting, commissioners discussed making sure voters knew where in their city they could go until polls close on Election Day to return their absentee ballots. Some of the concerns raised about thousands of ballots going uncounted were dismissed by other commissioners as “hypothetical” projections that the “sky is going to fall.”

“As we’ve talked about, the election is basically set up,” WEC Commissioner Bob Spindell said. “I think it’s very clear that we need to proceed to the April 7th election.”

There are still lawsuits pending that could potentially postpone the primary or extend deadline for absentee ballots to be received.

“I am hearing constantly from people on the front lines of administering this election that they’re terrified about how to conduct a safe and fair election in the middle of this pandemic,” Wisconsin Democratic Chair Ben Wikler said in an interview with CBS News. The state party has, along with the Democratic National Committee, filed a lawsuit requesting changes for some absentee ballot requirements and deadlines.

Governor Tony Evers has called for all registered voters to be mailed absentee ballots, and allow them to be postmarked up until election day, but that would require legislative action and Republican leaders in the legislature have dismissed the idea.