Someone at Wheelsandmore has apparently spent too much time online during corona-isolation, as they somehow came to the conclusion that ‘Cummander’ is an great name for their latest project. Then again, we are talking about a tuning company that named itself Wheelsandmore, so what did you expect?

Here’s how the German tuner explained its name of choice for the Mercedes-AMG GT project:

Being the curious chaps that we are, we Googled the name. According to the Urban Dictionary, a cummander is… well, let’s not go there – seriously, don’t. 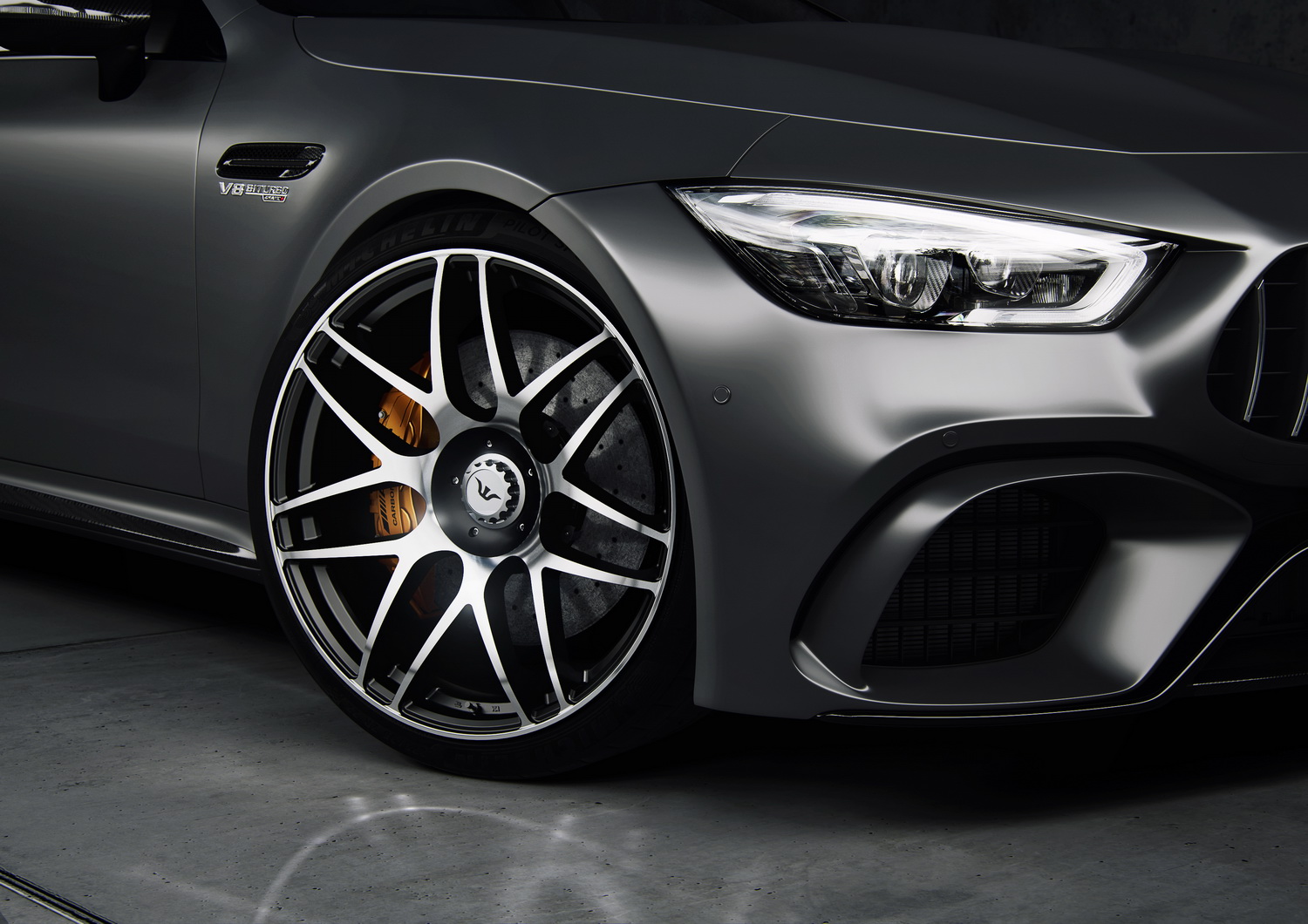 The most humble offering features a software optimization or plug-and-play module, the mid-spec adds downpipes with sports catalysts and Capristo flap-controlled exhaust system, and the most powerful variant brings all of the above and new turbocharger with larger compressor unit and new bearings.

The final upgrade available will set you back €1,428 ($1,579) and it is a lowering module for the air suspension that can be controlled via the dedicated smartphone app.