Put up for auction at RM Sotheby’s Essen event scheduled for June 24-27, this impressive performance luxury sedan is a Japanese import. The consigner purchased the car from Japan in 2017, where accompanying paperwork suggests it was delivered brand new.

The sedan boasts a tasteful Perlmuttgrau-metallic (Mother of Pearl Grey Metallic) exterior and a black leather interior, as well as the distinctive AMG three-piece wheels shod with new tires. The vehicle was resprayed in its original color for a brand-new appearance. 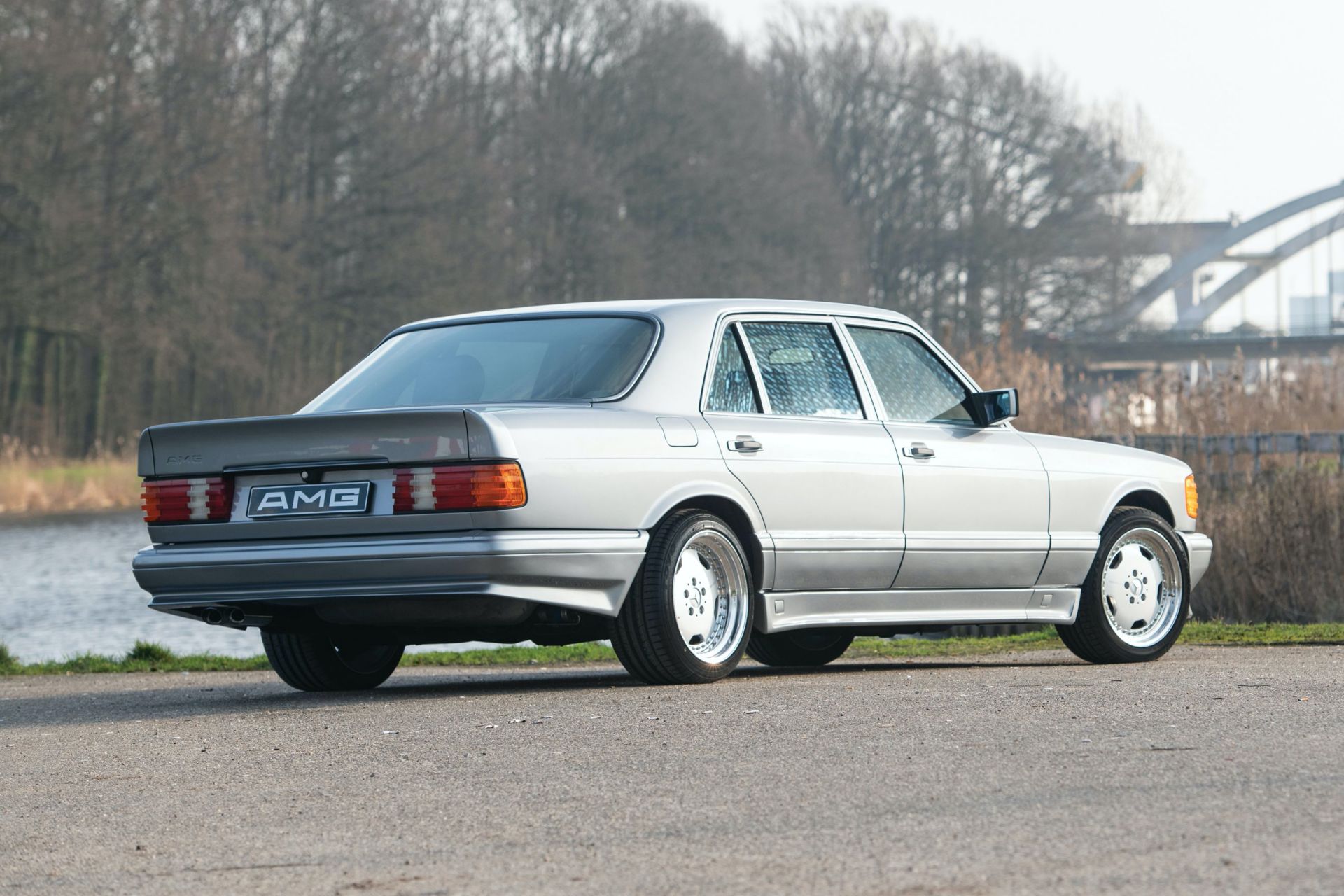 This stunning 560 SEL 6.0 still features its original engine and gearbox, which have benefited from a complete service. Additionally, attention has been given to both the suspension and brakes.

At the time it was introduced, the 560 SEL AMG 6.0 was among the most powerful sedans on the road. It packed the legendary 6.0-liter naturally aspirated V8 “Hammer” engine featuring a custom quad-cam head with four valves per cylinder and three-piece, sand-cast cylinder heads.

Thanks to the extensive modifications from AMG, the car delivered 385 PS (380 HP) at 5,500 rpm and 410 lb-ft (555 Nm) of torque at 4,000 rpm, sent to the rear wheels via a four-speed automatic transmission. The peak torque figure was particularly significant as its was twice as high as what the stock 560 SEL could deliver – at half the engine speed. 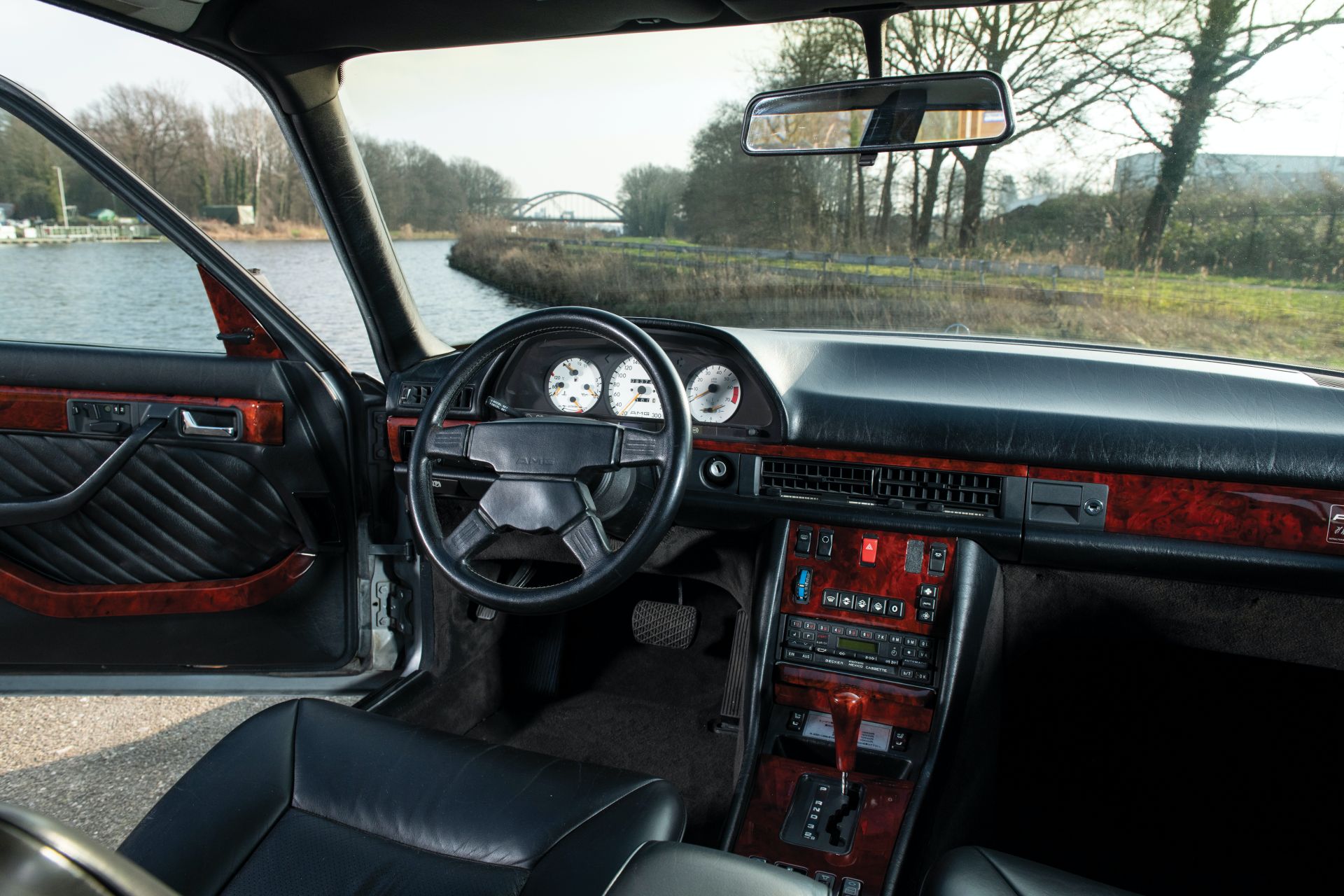 This particular model has covered 93,747 km (58,251 miles) from new and appears in great condition inside and out. Apparently, it’s offered with no reserve, as the auction house’s website lacks any information regarding a minimum price.