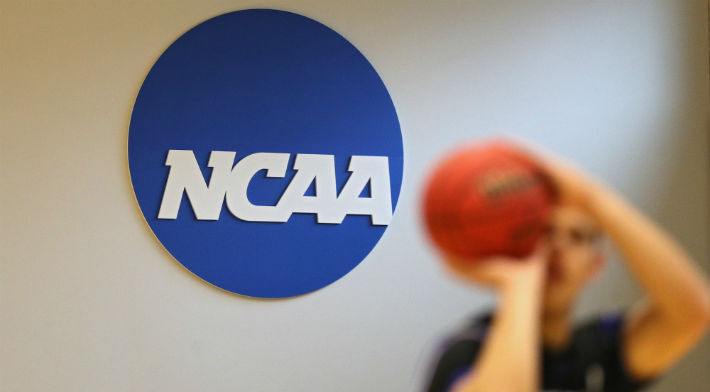 After the NCAA moved to cancel the postseason tournaments for winter and spring tournaments due to the COVID-19 pandemic, widespread discussions began surrounding the potential that student-athletes could be granted an additional year of eligibility. Athletes participating in spring sports like baseball saw most, if not all, of their 2020 season evaporate and, for seniors, the potential that eligibility would simply evaporate didn’t sit well with many people. For individuals that participated in winter sports, the chance to compete at the highest levels, with championships on the line, never arrived and, as such, they were also in the mix.

While it would have been completely understandable and, honestly, quite fun to see the ramifications of winter athletes, particularly in the basketball world, return for another run, this was also the widely expected outcome from insiders who discussed the process with those inside the college sports industry. Because of the percentage of the 2019-20 completed, it would’ve been quite an undertaking to simply restart the clock and, financially, there would have been widespread ramifications when attempting to integrate more scholarships into the mix.

As part of the spring-sport measures, the NCAA’s Division I Council voted to “allow teams to carry more members on scholarship to account for incoming recruits and student-athletes who had been in their last year of eligibility who decide to stay.” For baseball specifically, the measure includes an expansion of the previously installed roster limit.

It should be noted that schools have to “self-apply” for eligibility for student-athletes, simply because there is a five-year clock (to complete four years of eligibility) that must be extended. Still, the dream is now rekindled for spring athletes, while winter athletes are left with the reality that the COVID-19 pandemic forced many of them into early “retirement” from their sporting endeavors.