With its futuristic styling and impressive performance numbers, the Tesla Cybertruck has become an internet sensation, gathering hundreds of thousands of (low cost and fully-refundable) pre-orders from all over the world.

Last month, Elon Musk announced that they have more than 535,000 reservations, and using the power of the internet and the vehicle’s future owners, the CybertruckTalk forum has crunched up some numbers based on feedback from over 1,800 members of the Tesla community to create a sample list of the countries that have the most pre-orders.

In particular, the forum says:

“(**) Data crowdsourced by more than 1800 members of the Tesla enthusiast community, and shared with CybertruckTalk, reveals the top countries for Cybertruck reservations. Although Tesla has not published figures regarding the distribution of Cybertruck orders by country, this is a look at where the Cybertruck is most popular”.

We’re no specialists in statistic methods, but without having more information on variables such as details about the members of the Tesla community, it’s hard to tell how accurate this list is, so just keep that in mind.

Comparison: Battle Of The Electric Trucks – See How The GMC Hummer EV, Tesla Cybertruck And Rivian R1T Stack Up

Unsurprisingly, the United States of America dominates the chart by far, with a reported 76.25 percent of the pre-orders coming from our nation. Canada holds the second place with 10.43 percent and Australia and the United Kingdom are found on the third and fourth places, with 3.16 and 1.39 percent. Further down, we can find Norway, Germany and Sweden, with 1.11, 1.05 and 0.83 percent, as well as the Netherlands, France and Iceland with 0.67, 0.44 and 0.44 respectively. 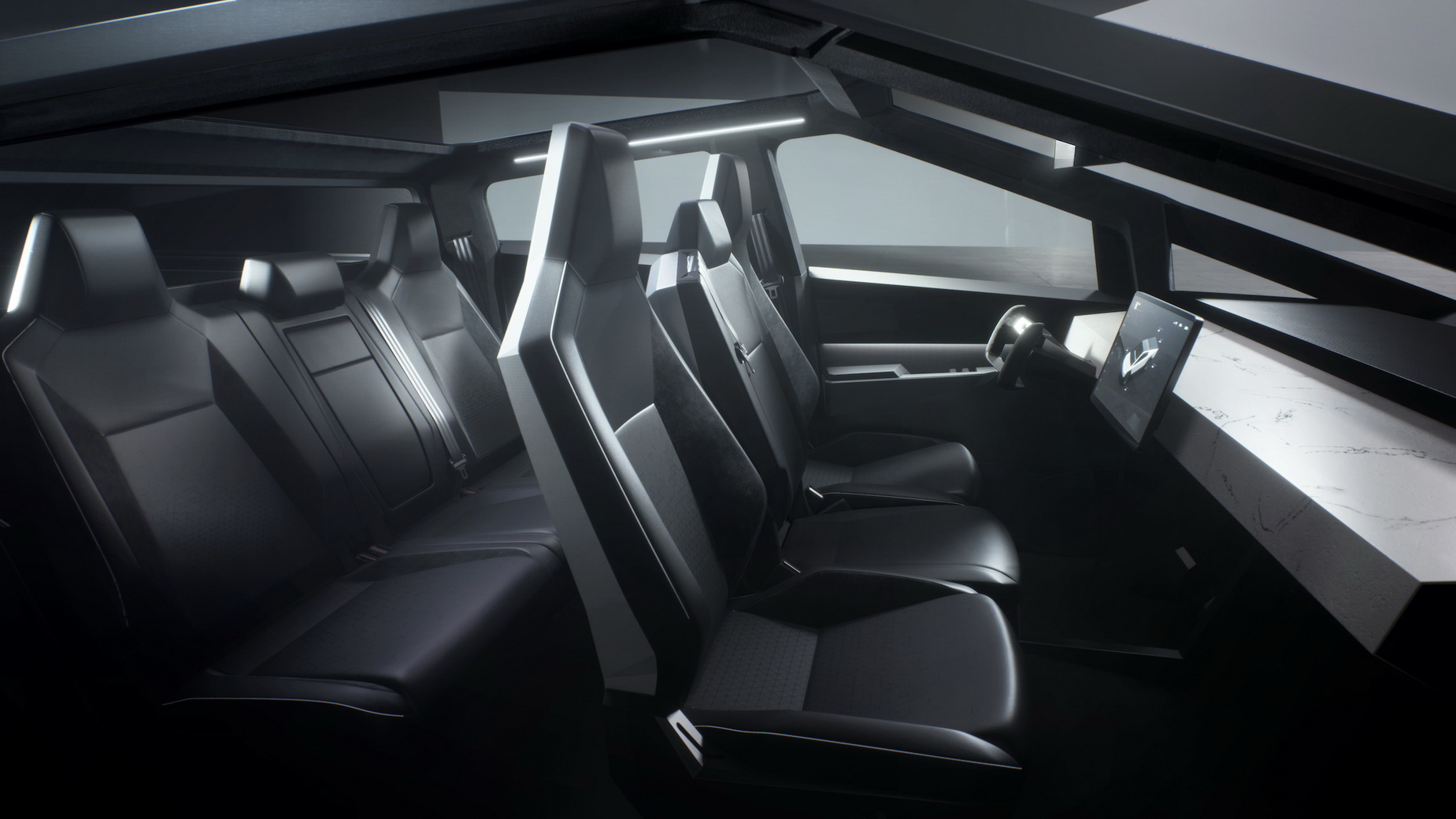 With the COVID-19 pandemic affecting all fields of work and the financial crisis knocking on our doors, not to mention other factors that could be decisive, it’s very likely that some who have placed an order for the Cybertruck will ask for their money back.