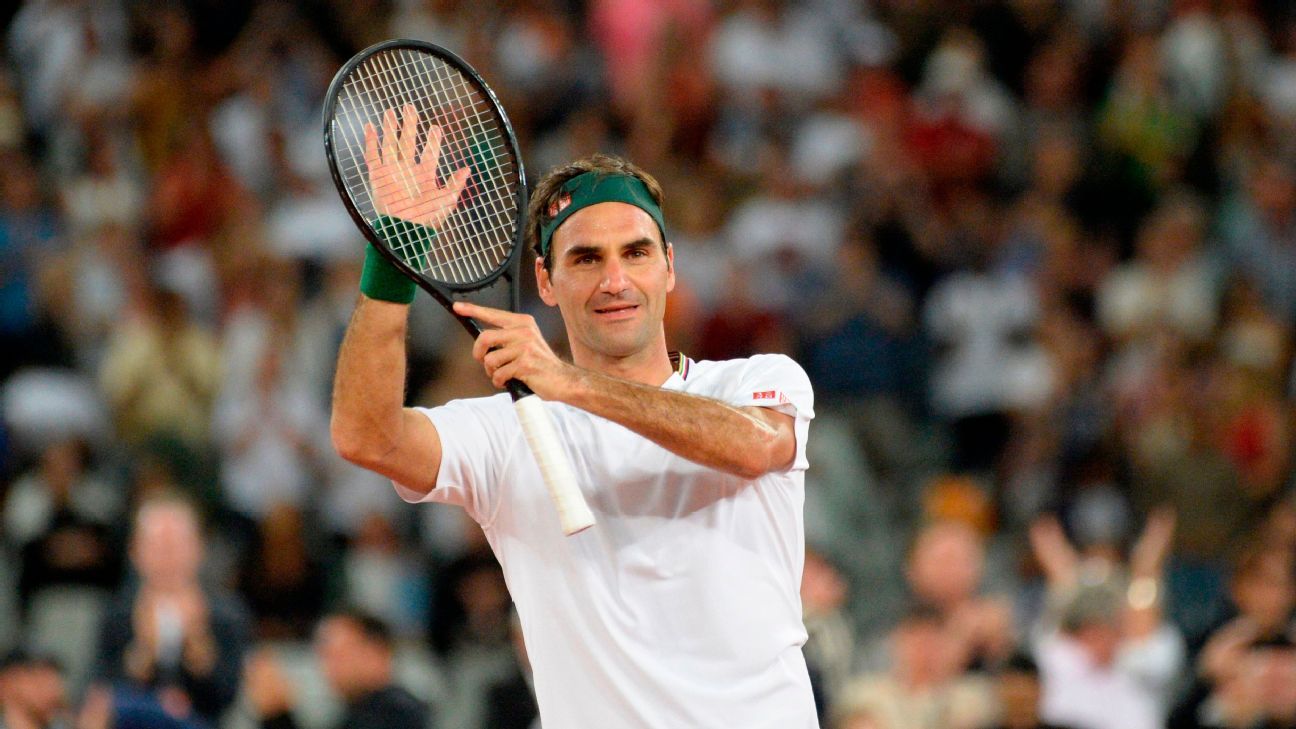 Roger Federer put on a show for tennis fans via Twitter on Monday, proving the living legend hasn’t lost his touch as the ATP Tour has ground to a halt.

He posted a video showing him executing trick shots against a wall in the snow.

Making sure I still remember how to hit trick shots #TennisAtHome pic.twitter.com/DKDKQTaluY

The video, which had more than 1.7 million views by Monday evening, also showed Federer moving nicely. He had knee surgery in February.

The surgery was going to keep him out of the French Open, which has since been postponed to September due to the coronavirus pandemic.

Federer, 38, announced last week that he and his wife, Mirka, would be donating $1.2 million to vulnerable families in his native Switzerland.

Currently ranked No. 4 in the world, Federer last played in the semifinals of the Australian Open.