Suffice it to say, these days if not all, most modern compact hatchbacks are pretty good. But how do you find and define the perfect one? As with any vehicle, by comparing specs and prices, and driving them.

Should you want to narrow it down a bit, then premium offerings from BMW and Mercedes-Benz, the new 1-Series and A-Class respectively, do have a bit of an edge. Audi has an all-new A3 Sportback as well, and it is better than ever.

Read Also: How Does The All-New Audi A3 Sportback Compare To Its Predecessor?

Based on the same platform as the latest Volkswagen Golf and Seat Leon, it brings a more dynamic design to the lineup, with an angular grille and plenty of creases all around. The roofline is slightly arched towards the rear, but in an attempt to make it look sporty, they have fitted it with fake exhaust tips, and that’s might cost it a few points in the eyes of petrol heads. 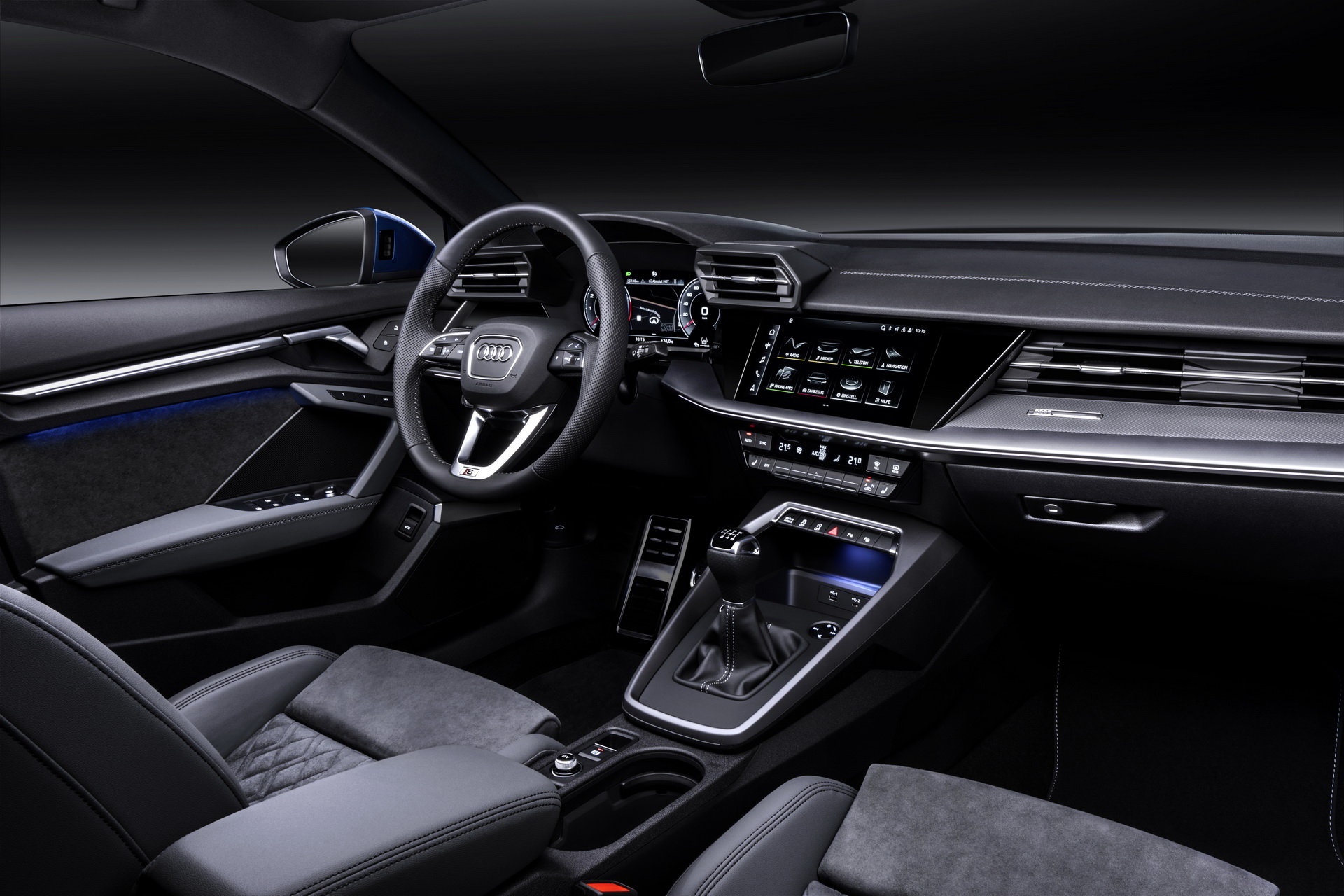 There is a nice Audi feel inside, complemented by the new dashboard design and air vents reminiscent of Lamborghini. The infotainment system is now incorporated in the middle of the dash, and to the left (or right in RHD models), drivers will look through the new steering wheel at the digital dials. Further up, the traveling speed and other information is projected onto the windscreen by the available head-up display, although this is an option, like the Audi Virtual Cockpit.

The added sound deadening, slightly improved room for all occupants, decent suspension setup and smooth gear changes in automatic models make it feel special. Nonetheless, that’s expected from a premium car, and even more so from a modern Audi. So, while your typical luxury car buyer won’t be particularly impressed by something, they won’t be disappointed either, as they will sit in what is probably one of the best modern compact hatchbacks that money can buy today. 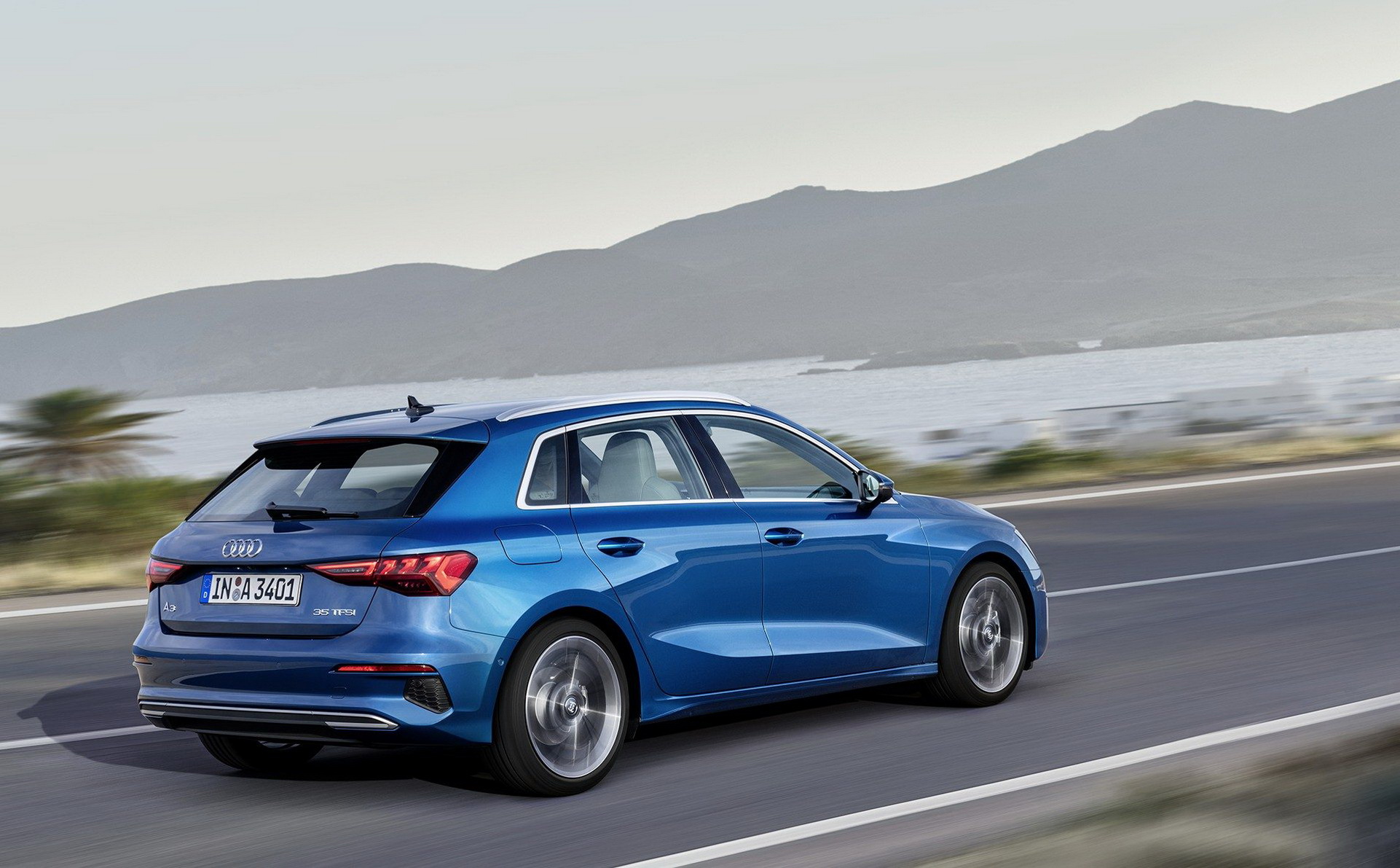 The new A3 Sportback keeps all of those things that made its predecessor a top choice in its class adding a more modern and characterful styling to the mix, so it’s easy to fall for it, which is what most of the journalists present at the media drive hosted recently by Audi in Spain did.