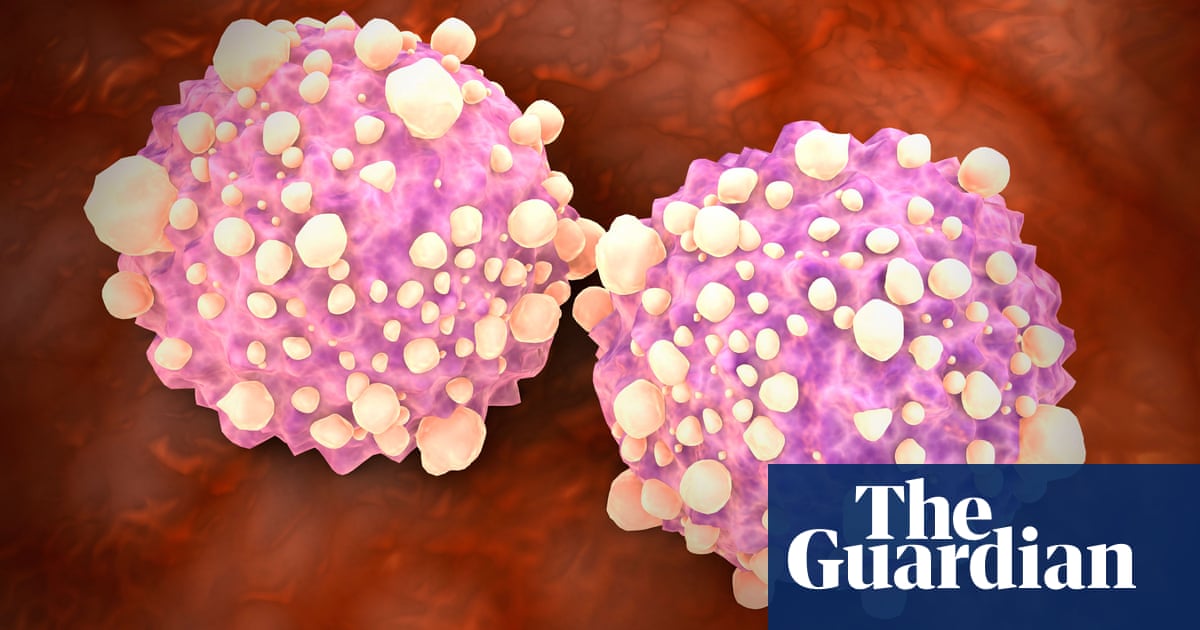 A new blood test that can detect more than 50 types of cancer has been revealed by researchers in the latest study to offer hope for early detection.

The test is based on DNA that is shed by tumours and found circulating in the blood. More specifically, it focuses on chemical changes to this DNA, known as methylation patterns.

Researchers say the test can not only tell whether someone has cancer, but can also shed light on the type of cancer they have.

Dr Geoffrey Oxnard of Boston’s Dana-Farber Cancer Institute, part of Harvard Medical School, said the test was now being explored in clinical trials. “You need to use a test like this in an independent group at risk of cancer to actually show that you can find the cancers, and figure out what to do about it when you find them,” he said.

Writing in the journal Annals of Oncology, the team reveal how the test was developed using a machine learning algorithm – a type of artificial intelligence. Such systems pick up on patterns within data and as a result learn to classify it.

The team initially fed the system with data on methylation patterns in DNA from within blood samples taken from more than 2,800 patients, before further training it with data from 3,052 participants, 1,531 of whom had cancer and 1,521 of whom did not.

Using this information, the system sorted the samples into groups based on the methylation patterns. The team then taught the system which groups reflected which type of cancer.

“In pregnant women we look in their free-floating DNA for foetal abnormalities,” said Oxnard. “We know this [approach] exists, the question is how do you fine-tune and perfect the art of looking for cancer in this free-floating DNA? And that is what the machine learning did.”

The team then tested the trained system on another set of samples from 1,264 individuals, about half of whom had cancer.

The results reveal that less than 1% of those without cancer were wrongly identified by the system as having the disease. “It is really important you don’t tell non-cancer patients they have cancer,” said Oxnard.

When it came to identifying people with cancers the team found that, across more than 50 different types of cancer, the system correctly detected that the disease was present 44% of the time – although the team stress that figure could differ if the test was used to screen a general population, rather than those known to have cancer.

The team say the results are exciting as they offer the possibility of a new way to screen for cancers that are otherwise difficult to detect. For example, the system correctly identified 63% of those with stage I pancreatic cancer, rising to 100% in stage IV.

The team further found that the system could shed light on the type of cancer. For 96% of samples deemed to show cancer, the test was able to offer a prediction for in which the tissue the cancer originated, with 93% of these predictions found to be correct.

Dr David Crosby, head of early detection at Cancer Research UK, said that detecting cancers in their early stages is important as they are less aggressive and more treatable.

Although this test was still at an early stage of development, the initial results were encouraging, he said. “And if the test can be fine-tuned to be more efficient at catching cancers in their earliest stages, it could become a tool for early detection.”

But Crosby added there was work to do. “More research is needed to improve the test’s ability to catch early cancers and we still need to explore how it might work in a real cancer screening scenario,” he said.