Fast and Furious fans will have to wait a little longer to see Dominic Toretto and the gang as F9 was pushed back until April 2021 due to the coronavirus pandemic.

However, you can still get your Fast and Furious fix thanks to a new kit from Lego Technic.

Dubbed Dom’s Dodge Charger, the kit is a replica of the 1970 Charger R/T that has been featured in numerous Fast and Furious films. It, of course, played a central role in the original movie and has reappeared a few times since then. 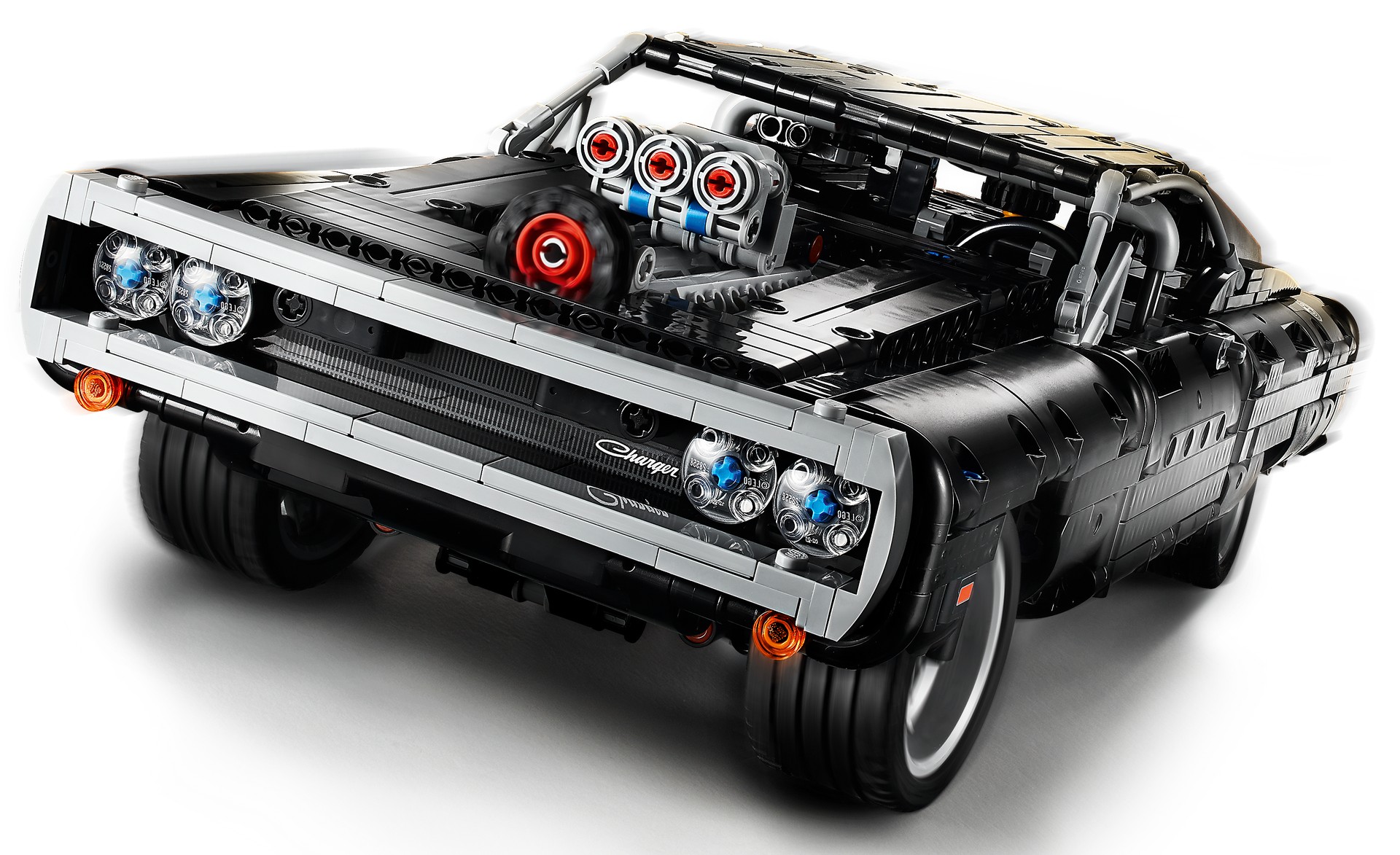 The model is consists of 1,077 pieces and features a hood that opens to reveal a V8 engine with moving pistons. Speaking of the engine, it’s equipped with a chain driven supercharger.

Other notable highlights include a functional wishbone suspension and steering system as well as a wheelstand which can be used for displaying the car. The Charger also has a roll cage and a trunk that opens to reveal two nitrous bottles.

The Dodge Charger is currently available for pre-order and shipments will start on April 27th. It’s designed for ages 10 and up, and costs $99.99.