Screen size is the latest battleground for automakers, so it’s interesting that Honda has reverted to using some manual controls in the 2020 Jazz.

In an interview with Autocar, Jazz project leader Takeki Tanaka said the company went back to using physical controls for the climate control system to “minimize driver disruption.”

He went on to say, “We changed it from touchscreen to dial operation, as we received customer feedback that it was difficult to operate intuitively.” Tanaka added the old setup forced people to look at the infotainment system so they added manual controls to minimize distraction. 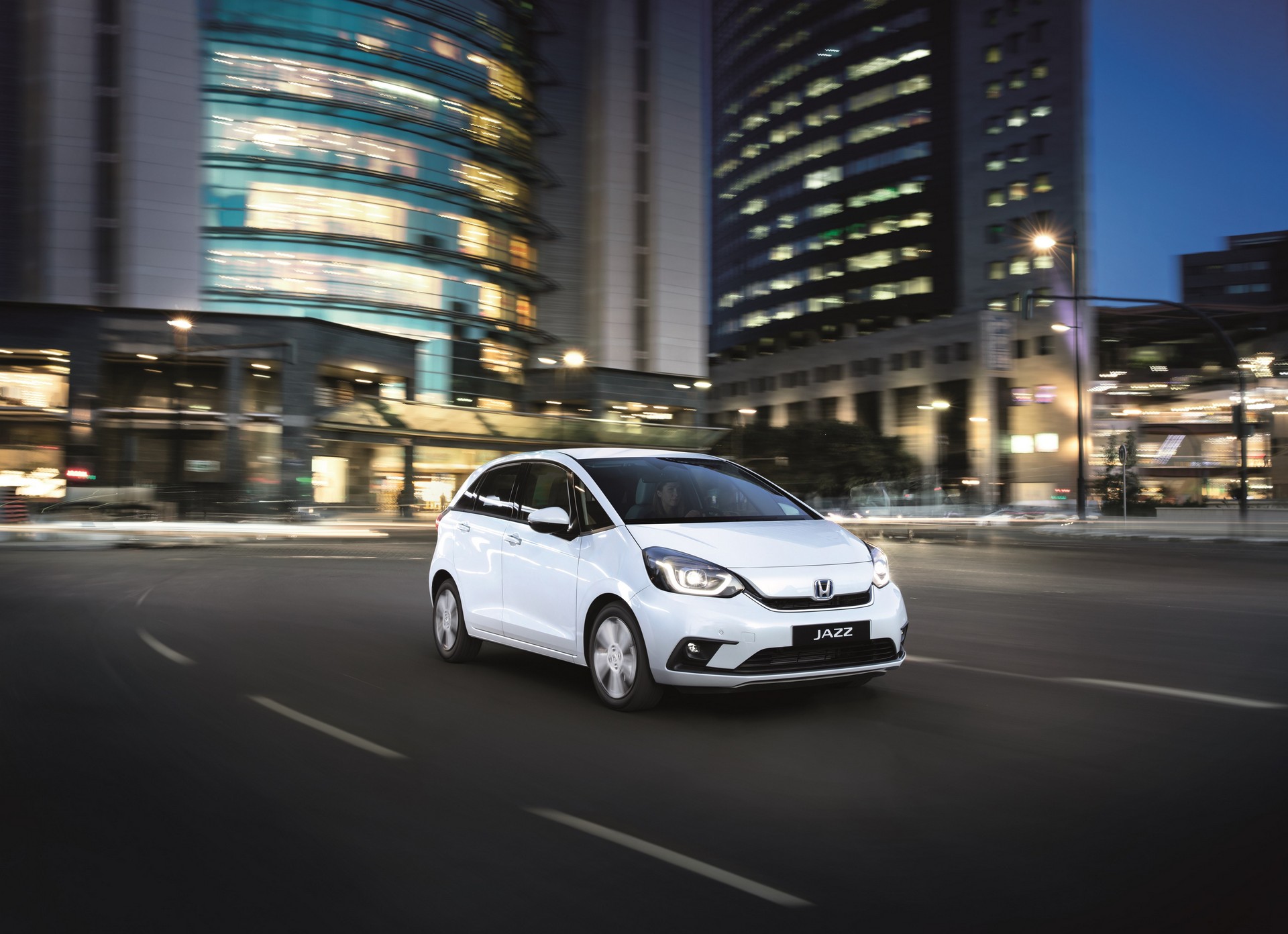 Earlier this month, Honda revealed the 2020 Jazz has a simplified menu interface that reduces the “operation time for the most regularly used controls by 58%, compared with the previous model.” The company noted part of this improvement can be chalked up to reinstating physical controls for key functions such as the climate control system.

While the infotainment system has simplified menus, it’s more high-tech than before as it come equipped with the Honda Personal Assistant. It’s billed as an artificial intelligence assistant which can understand multiple requests at one time.

As an example, the company said users could say “Ok Honda, find me an Italian restaurant with free parking, WiFi, that is open now.” The system would then find suitable restaurants that meet the criteria and then display them on the infotainment system.

While physical controls are always nice, the big news about the Jazz is its hybrid powertrain which features a 1.5-liter petrol engine, two electric motors and a lithium-ion battery. This setup enables the car to produce a combined output of 108 hp (80 kW / 109 PS) and 187 lb-ft (253 Nm) of torque. 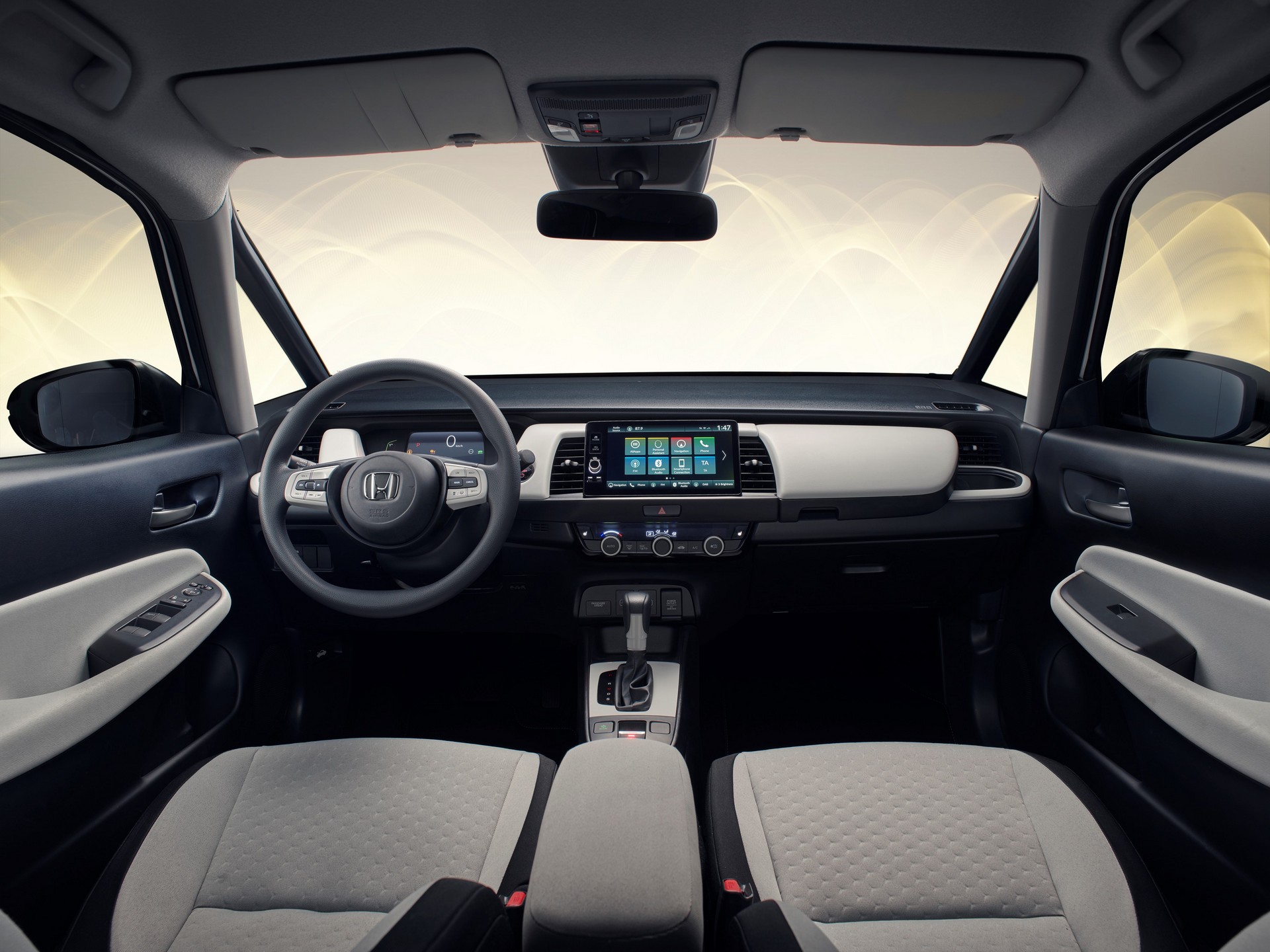