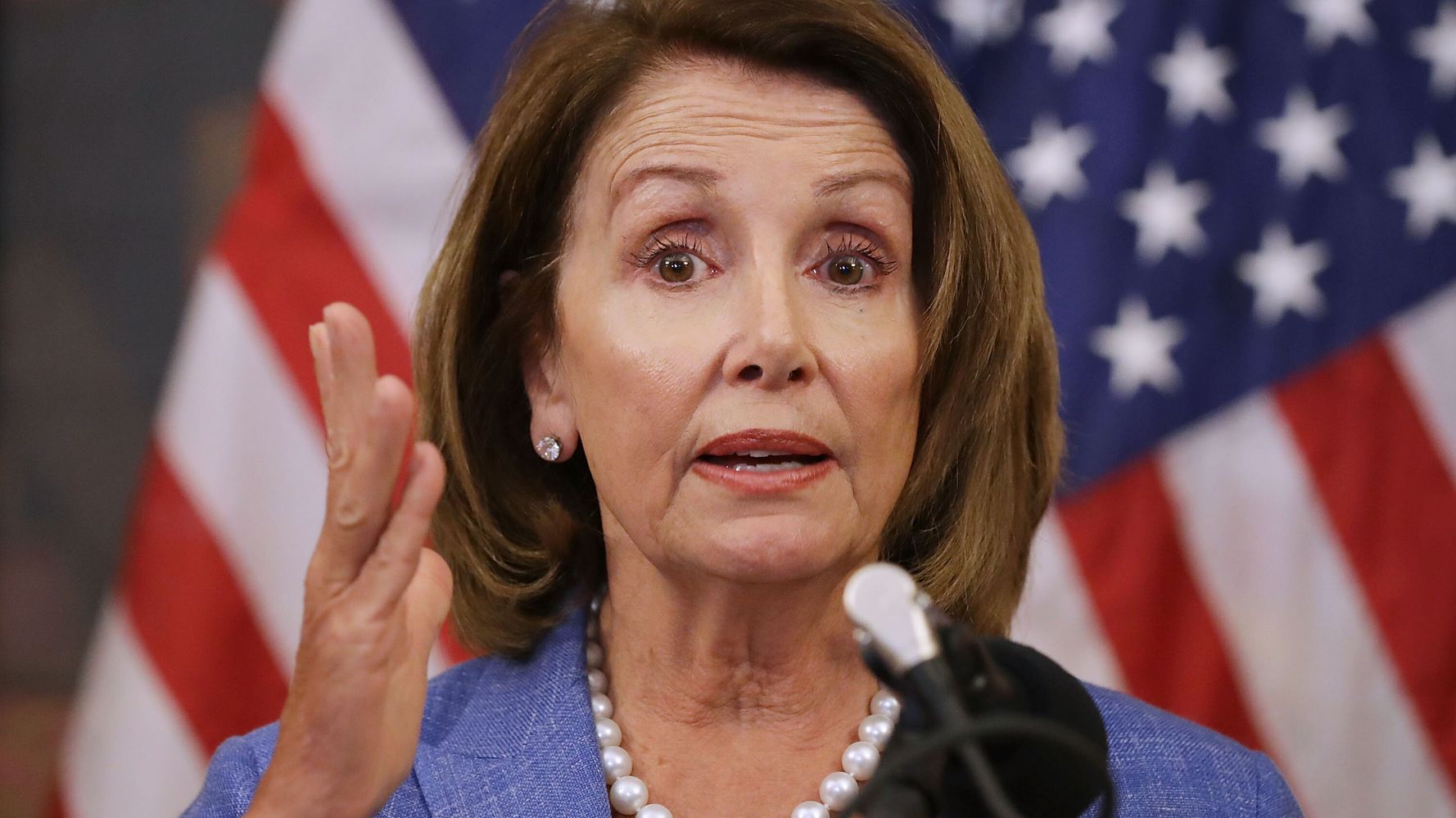 House Democrats largely took a backseat during negotiations with the Trump administration over the massive $2 trillion bill aimed at reducing the economic damage from the coronavirus pandemic. The next round of talks will likely look a lot different.

On Monday, House Speaker Nancy Pelosi (D-Calif.) laid out Democrats’ priorities in the “Phase 4” legislation Congress is expected to take up once it returns from recess by April 20. During a conference call with reporters, the speaker said her party would be fighting for added assistance to hospitals and nursing homes, more direct payments to individuals suffering amid the crisis, requirements that hospitals cover the cost of treatment in addition to testing of those diagnosed with COVID-19, bigger paid family and medical leave benefits, and help for state pension funds at risk because of the economic crisis.

“Our first bills were about addressing the emergency,” Pelosi said on the call, referring to smaller bills Congress passed earlier this month. “Our third was about mitigation to the economy. This fourth bill will be about recovery.”

Pelosi said the bill ought to specifically address the country’s aging infrastructure because making the Internet more widely available would help Americans teleworking from home, those who are remote-learning and those who are using telemedicine to communicate with a doctor. She said more funding was also needed to overhaul the nation’s water systems to ensure access to clean sources of drinking water.

“As the president said in the campaign and since infrastructure was a priority for him, that’s why in terms of recovery that’s probably the most bipartisan path we can take,” Pelosi added on the call.

Democrats want the next coronavirus emergency bill to set new federal workplace protections for frontline health care workers, who have been dealing with shortages of critical supplies at crowded hospitals and care centers.

Pelosi said she also wants to provide more money to states and localities who are struggling to respond to the pandemic, including specifically the District of Columbia, which has a bigger population than some states and contributes more to federal tax coffers than many more. D.C. is due to receive significantly less money, however, than any state in the relief bill moving through Congress last week.

Republicans seem more resistant to the idea of another massive spending bill right now, especially one authored by Pelosi. Given how hard it was to get last week’s bill to the president’s desk, the next measure will prove even more difficult.

“I would hope anybody that’s talking about a Phase 4 would pause right now,” House Minority Leader Kevin McCarthy (R-Calif.) said Friday on Fox News. “Let’s make sure this is actually working in the process and be smart, get the data back of where — if — we do need more help.”

Treasury Secretary Steven Mnuchin did not rule out the possibility of needing another financial aid package in an interview with CBS’ “Face the Nation” on Sunday, saying, “If this takes longer, we will go back to Congress and get more support for the American economy, but I hope that’s not needed.”