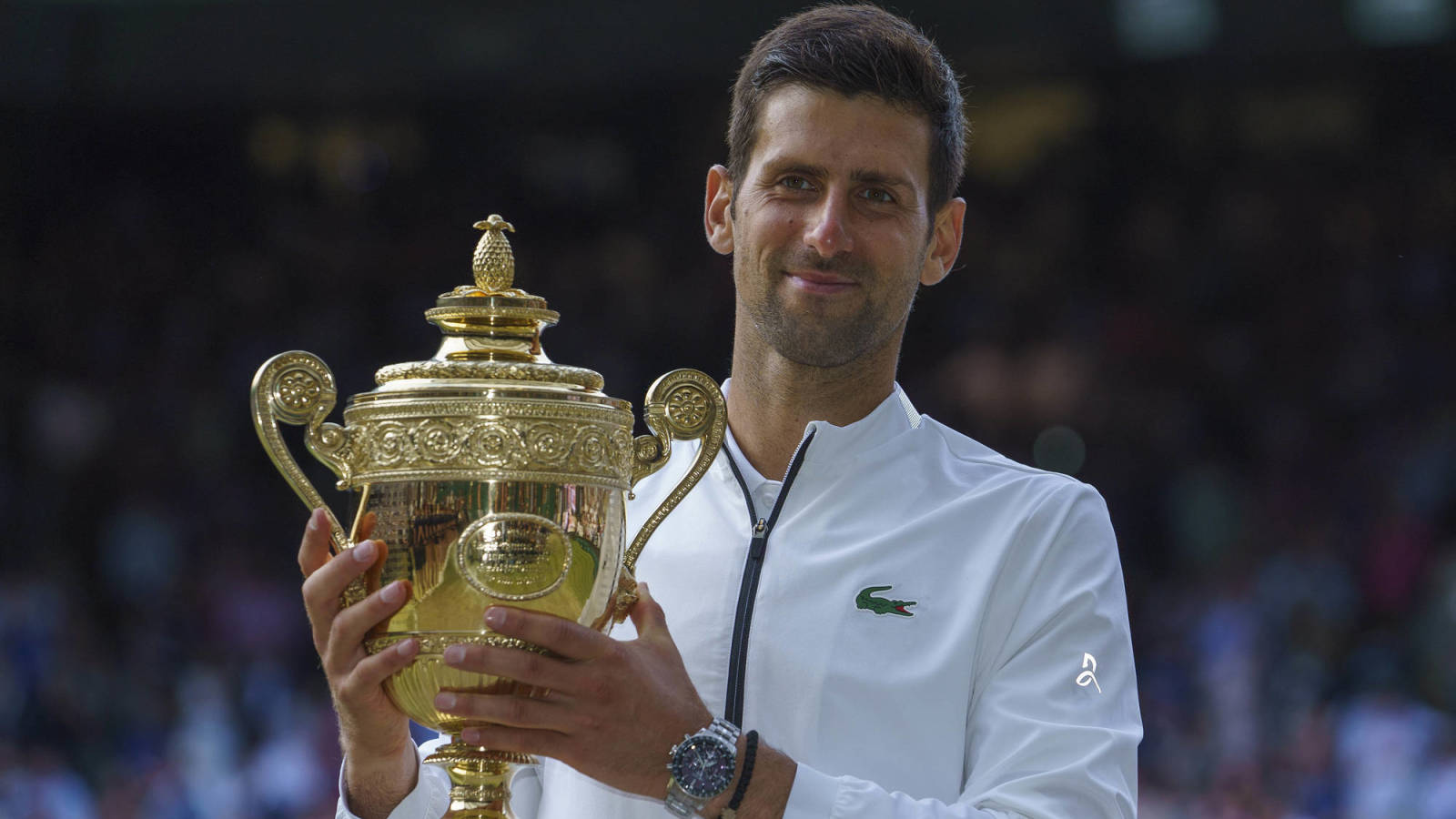 It looks like this year’s Wimbledon Championships will be canceled due to COVID-19, according to the German Tennis Federation. A final decision will be made on Wednesday.

The All England Lawn Tennis and Croquet Club (AELTC) had a board meeting last week and noted that both postponement and cancellation were serious possibilities.

The Wimbldeon Championships are currently set to be played from June 29 to July 12, but that is unlikely to happen according to German Tennis Federation Vice President Dirk Hordorff.

“I am also involved in the bodies of the ATP and WTA,” Hordorff said, according to Sky Sports. “The necessary decisions have already been made there and Wimbledon will decide to cancel on Wednesday. There is no doubt about it.

“This is necessary in the current situation. It is completely unrealistic to imagine that, with the travel restrictions that we currently have, an international tennis tournament where hundreds of thousands of people from all over the world would travel [can happen]. That is unthinkable.”

Of course, anything can happen, but at this point it looks like the tournament will be canceled. Tennis fans should prepare themselves for no Wimbledon the first time since 1945.