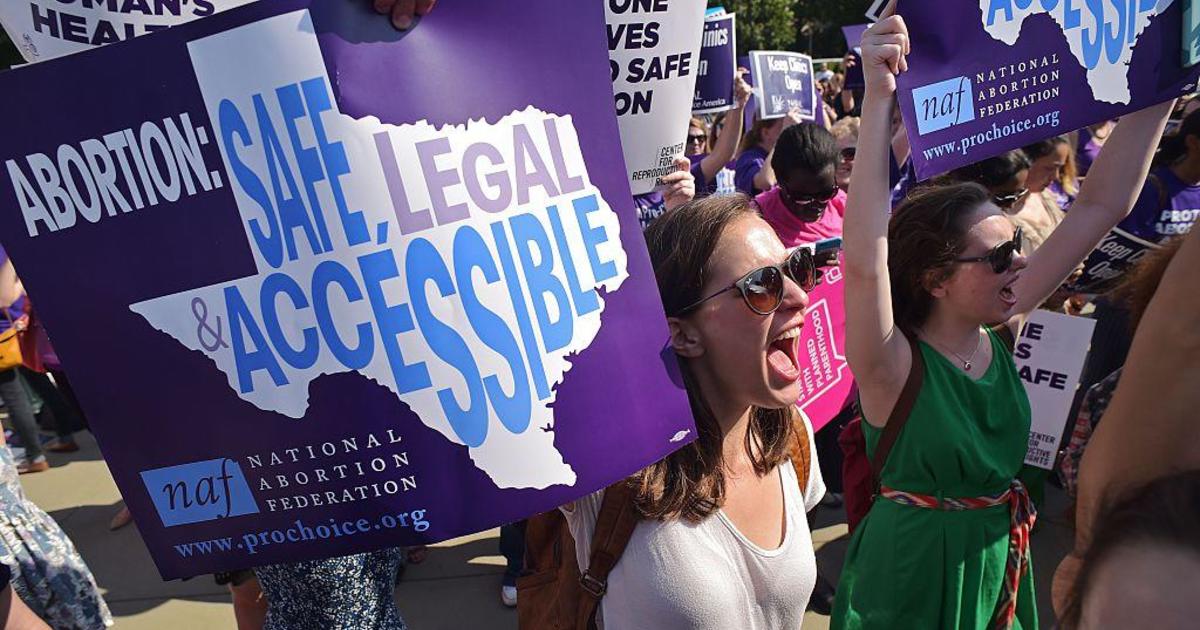 A federal judge halted Texas’s temporary ban on abortion on Monday afternoon, allowing the procedure to resume despite the state’s suspension of “non-essential” procedures, which explicitly included pregnancy termination. Judge Lee Yeakel wrote in the nine-page court filing that Texas’s directive to ban the procedure would cause patients to “suffer serious and irreparable harm.”

Last Monday, Texas Attorney General Ken Paxton ordered all abortion services immediately halted, with the limited exception of those that are “necessary to preserve the life or health” of the patient. Those in violation faced “penalties of up to $1,000 or 180 days of jail time.”

Last Wednesday, the Center for Reproductive Rights, Planned Parenthood Federation of America, and the Lawyering Project filed a joint complaint, asking a federal court for an immediate temporary restraining order to block the order from continuing, calling the directive “unconstitutional” and in violation of Roe v. Wade, the 1973 Supreme Court decision that legalized the procedure nationwide. In the meantime, hundreds of patients were unable to receive an abortion in the state, forcing some to travel to neighboring states despite a stay-at-home order.