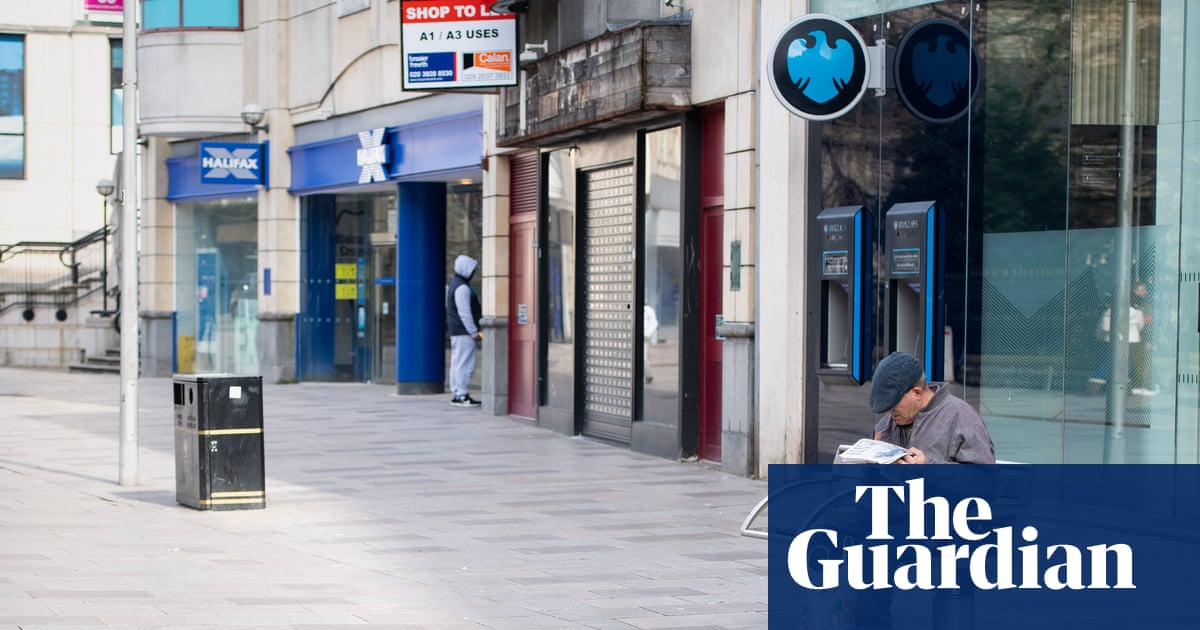 The coronavirus pandemic could cause UK economic output to plunge by an unprecedented 15% in the second quarter of the year and unemploymentto more than double, according to dire forecasts.

The deepest recession since the financial crisis is now all but unavoidable, according to analysts at the Centre for Economics and Business Research (CEBR), after businesses shut up shop and consumer spending fell dramatically as a result of lockdown restrictions.

The centre said it expected the economy to have shrunk marginally in the first three months of the year by 0.5%, followed by the steepest economic contraction since comparable records began more than 20 years ago.

The predicted slump would dwarf the 2.2% contraction in the fourth quarter of 2008 as the banking crash took hold, marking by far the worst three-month period since at least 1997.

Japan’s Nomura bank has pencilled in a slightly less precipitous fall for the UK of 13.5%, but also predicted a significant rise in unemployment.

The bank’s analysts forecast that government initiatives designed to persuade employers not to let staff go will not be enough to stop the figure more than doubling from 3.9% to 8% between April to June, before creeping up to 8.5% in the third quarter.

The Department for Work and Pensions said on Wednesday that 477,000 people had applied for universal credit in just nine days, forcing it to redeploy thousands of civil servants to help process the claims.

The CEBR and Nomura predict unprecedented economic pain in the second quarter, but both expect a subsequent rebound, assuming coronavirus restrictions are eased and the government takes economic stimulus measures.

The CEBR said a cut in VAT could help to kickstart consumer spending, and it expects measures to promote investment in business, which would not recover until 2030 otherwise.

That would deliver a “sharp bounceback” in the second half of the year, it said, although 2020 GDP would still be 4% lower than 2019.