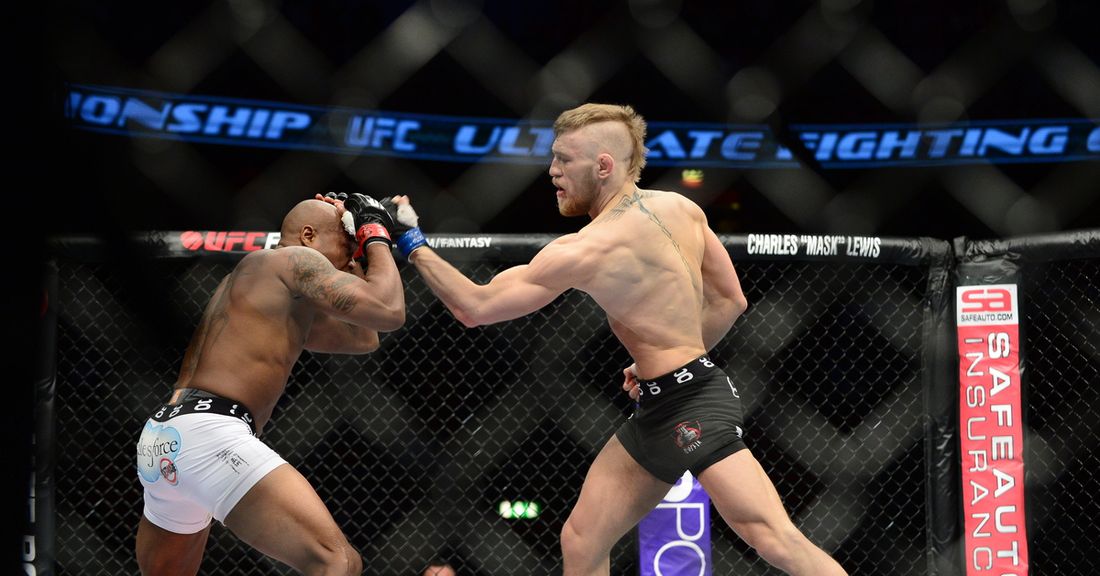 Watch Conor McGregor vs. Marcus Brimage full fight video to see “The Notorious” make his first walk to the octagon at UFC on Fuel TV 9 on April 6, 2013, in Stockholm, Sweden.

A two-division Cage Warriors champion heading into his UFC debut, McGregor lived up to the hype with a 67-second TKO of Brimage that kicked off a three-year run where the Irishman captured both the UFC featherweight and lightweight titles.

McGregor went on to become a massive pay-per-view star and met boxing legend Floyd Mayweather in a memorable crossover bout in August 2017. But for many fans, this win over Brimage was the beginning of McGregor Mania.