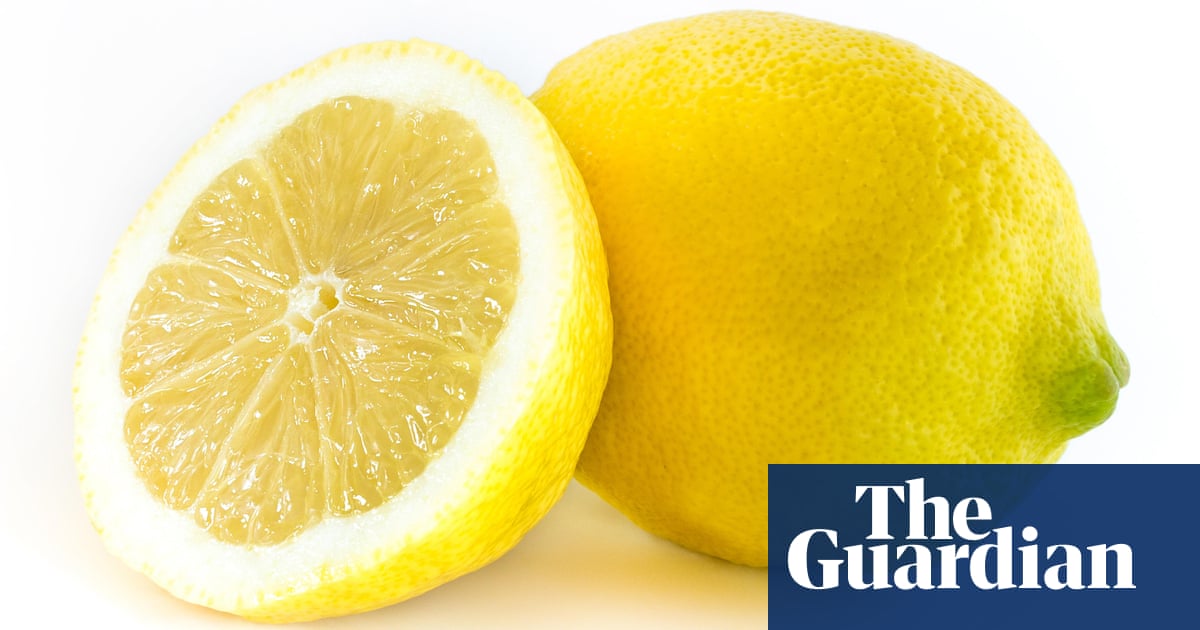 “Dangerous quack cures” for the coronavirus being shared online should be reported to social media companies immediately, the government has said.

Lemon juice, liquid silver and hot water are among the remedies being suggested in anti-vaccination Facebook groups that have hundreds of thousands of followers.

YouTube bloggers are also sharing theories that China created the virus as a bio-weapon to attack the US economy and comments are being spread online about the 5G network being able to control the oxygen supply of coronavirus patients.

New social media guidance drawn up by the Center for Countering Digital Hate (CCDH) and endorsed by the culture secretary, Oliver Dowden, asks people not to reply to or share misinformation on social media, even if they want to point out it is wrong. This is to avoid spreading it further, as any engagement can place it in other people’s timelines.

Suggestions that have featured on the Stop Mandatory Vaccination website, which has 180,000 followers in the UK and US, on how to treat a child with suspected coronavirus include elderberry syrup, placing sliced onions on the bottom of their feet and rubbing their back with lemon and lavender oil to draw the virus away from the brain. Colloidal silver, which can lead to skin turning a light bluish-grey, is another treatment being pushed online.

Dowden, who is also in charge of the country’s digital strategy, said: “I urge the industry to play their part too and act fast to stem the spread of misinformation on coronavirus on their platforms. But we can also all take action now by following these guidelines from the CCDH to tackle fake news in our everyday online lives.”

The former health secretary Alan Johnson is also backing the push to counter fake news about the virus online. He said: “At worst, misinformation can make people try dangerous quack cures that can really damage them, but also take risks that put everyone at risk.”

The guidelines drawn up by CCDH, called “Don’t Spread The Virus”, advisesocial media users not to share or comment on falsehoods they find online, even if they feel compelled to do so in outrage or anger.

The body says this simply rebroadcasts the misinformation to other people’s networks and directs social media algorithms to show the misleading content to more users.

People are also being asked to share the official medical advice produced by the NHS and UK government, as well as posts promoting good causes. These adverts are not naturally shared by people online and have less engagement so the government thinks it could be a way of drowning out poor information and conspiracy theories.

Another example of fake information came from one influential YouTube vlogger who told his followers incorrectly that coronavirus tests did not work and advised drinking hot water and taking hot baths to kill the virus.

A post by a Facebook user in Australia that said China had developed a vaccine and was withholding it from the world was shared 130,000 times in just over 24 hours.

Phil Hammond, an NHS doctor and broadcaster, who is also backing the scheme, said: “Misinformation is as dangerous as contaminated water. It causes untold harm and is profoundly disempowering.”