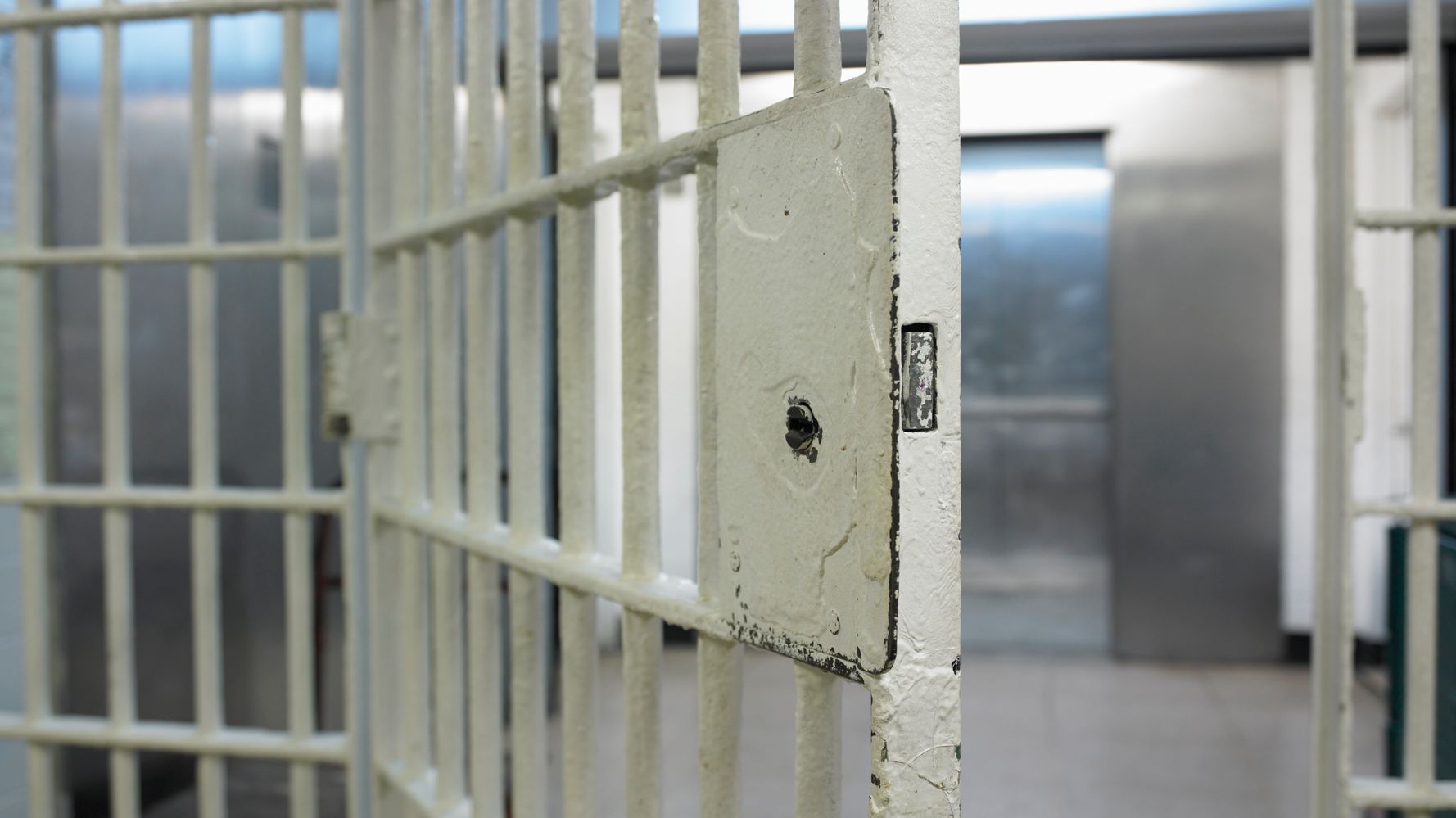 Judges from the Orleans Parish Criminal Court ordered the release from jail of some pretrial defendants and low-level offenders in an effort to mitigate the risk of coronavirus.

The judges’ Wednesday order requires the sheriff’s office to “immediately release” people who who are in jail because they are awaiting trial for a misdemeanor offense, they were arrested for failing to appear at a probation status hearing, they are being held in contempt of court or they failed a drug screening after being released on bond.

The order came the same day the Orleans Parish Public Defenders filed an emergency petition for the release of all prisoners who:

“We are putting hundreds of people in the direct path of the contagion the longer we wait,” the Orleans Public Defenders tweeted on Wednesday. “We have the opportunity to jump in front of a catastrophic outbreak in the jail, if immediate action is taken.”

The growth rate of coronavirus infections in Louisiana in the two weeks that followed its first confirmed case was the fastest in the world, according to a University of Louisiana at Lafayette study. Several prisoners and staffers at jails in the New Orleans area have tested positive for the highly contagious virus. The threat of coronavirus is exceptionally high in jails and prisons because it is impossible for most incarcerated people to follow recommended guidelines on social distancing, handwashing and disinfecting surfaces. Most prisoners sleep, shower, eat, exercise and use the phone within close proximity to others. Medical care in detention facilities is often poor, even under regular circumstances.

Criminal justice reform advocates for weeks have been urging the release of nonviolent offenders, individuals held in pretrial detention because they can’t afford bail and prisoners who are elderly or have pre-existing health conditions. Ahead of the judges’ order, the Orleans Parish Prison Reform Coalition organized a community letter-writing campaign calling for decarceration in response to coronavirus.

On Thursday, Sheriff Marlin Gusman asked for an even further reduction to the area’s jail population.

Depopulating the jails would “allow us to have open ‘flex’ units to allow rotation of our populations, sanitization of empty units, and further separation of individuals in our custody,” Gusman wrote in a letter to the deputy chief judge of the Criminal District Court, requesting the release of all nonviolent offenders who have no prior criminal history.