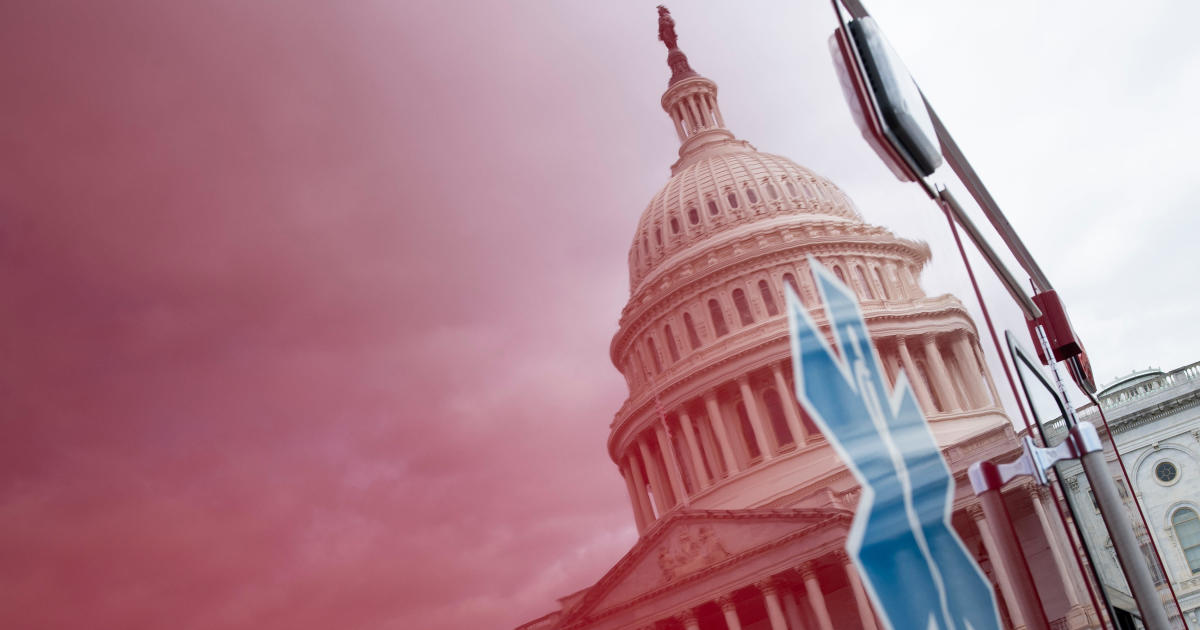 It was approved almost 24 hours after Senate Majority Leader Mitch McConnell announced on the Senate floor shortly after 1 a.m. Wednesday that a bipartisan agreement had been reached. He proclaimed that the measure would provide help for health care workers on the front lines of the coronavirus outbreak and for American families and businesses.

Now that the Senate has OK’d the legislation, it goes to the House, which isn’t in session. Representatives have been discussing the logistics of voting, since two members have tested positive for COVID-19 and dozens have expressed concern about traveling back to the Capitol. Several are also under quarantine.

Remote voting has been ruled out, and Speaker Nancy Pelosi said Wednesday that approval by unanimous consent is “not going to happen.”

She also said that because of the magnitude of the bill, she’d like “to see a good debate on the floor,” and then have a voice vote.

If there is a voice vote, whoever is presiding over the floor will call for members to voice “yea” or “nay” and determine which side prevails. That would allow any member who wants to travel back to Washington to do so, but does not require everyone to travel back for a recorded vote. However, a single member could derail the vote in the House by calling for a recorded vote. In that case, Pelosi said that “if you couldn’t come, you could vote by proxy.”

House members will also be given at least 24 hours’ notice to return to Washington, Pelosi said, so it’s not yet certain when the vote will take place.Here’s what’s in the $2 trillion package, the largest in U.S. history:

The deal, McConnell said, “will rush new resources onto the front lines of our nation’s historic fight and it will inject trillions of dollars of cash into the economy as fast as possible to help American workers, families, small businesses and industries it make it through this disruption and emerge on the other side ready to soar,” he said.

While McConnell and Schumer have praised the bipartisan deal as providing necessary relief, a group of Republican senators said the package includes a “drafting error” that they said incentivizes layoffs and are drafting an amendment to address it.

Senators Ben Sasse of Nebraska, Rick Scott of Florida, Tim Scott of South Carolina and Lindsey Graham of South Carolina said the current text of the bill allows workers to collect more in unemployment benefits than their regular pay.

“We cannot encourage people to make more money in unemployment than they do in employment,” Tim Scott said. The group proposed capping unemployment benefits at 100% of income.

While negotiations between senators began last week, efforts to pass the massive stimulus package stalled earlier in the week after Senate Democrats twice blocked the measure from advancing due to concerns about a lack of oversight of $500 billion for hurting industries, as well as what they said was inadequate funding for hospitals, health care centers and medical workers.

Tensions reached a fever pitch after the second failed vote Monday as senators called for urgent action to help businesses and Americans battered by the coronavirus outbreak, and White House officials worked with Senate leaders to work out the final details Tuesday.