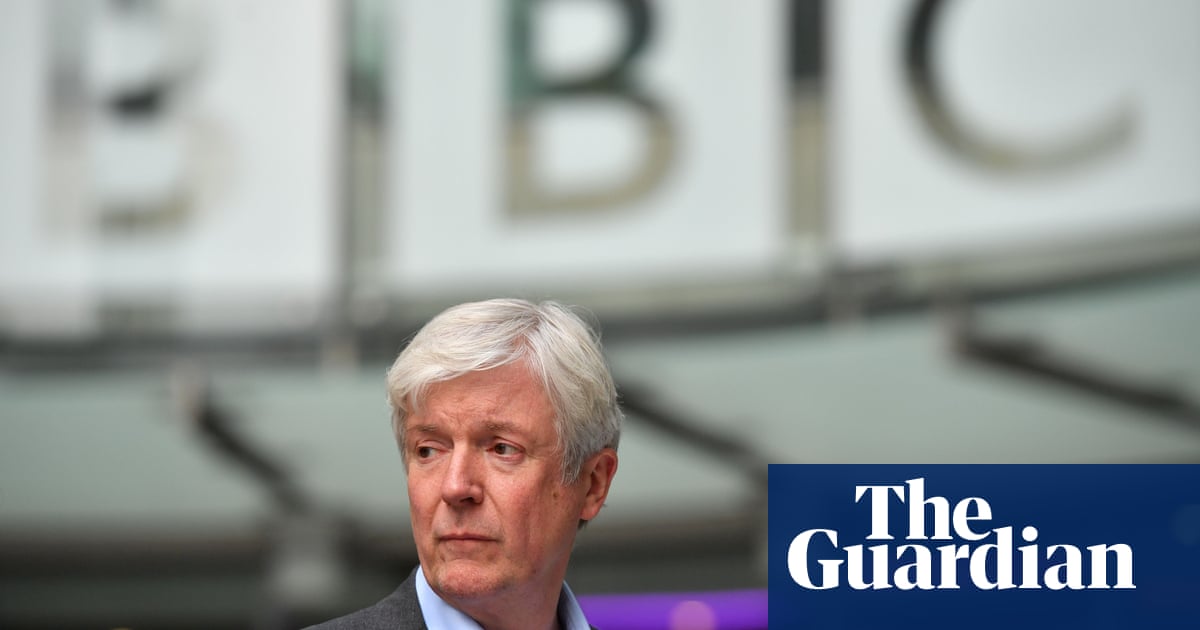 The BBC has paused plans to cut 450 journalism jobs due to the coronavirus outbreak, leaving staff who were expecting to be made redundant unsure if this is a long-term change in policy or merely a stopgap during the pandemic.

The redundancies were announced at the end of January in a bid to save £80m from the BBC’s budget, with shows such as the Victoria Derbyshire programme axed and hundreds of roles due to go across the rest of the organisation.

Director general Tony Hall told staff on Wednesday that it would now be “inappropriate” to push ahead with the cuts at this time but managers would “come back to that at some point” although the decision leaves the BBC facing a financial black hole.

The temporary salvation of the 450 roles is unlikely to help revive shows which were due to be axed – and in many cases have already been taken off air – but it could help some of the staff who worked on the programmes, especially those without permanent contracts. Victoria Derbyshire is instead attracting millions of viewers while continuing to present the morning rolling news programme on the BBC News channel in her old programme’s timeslot.

The U-turn means that many of those who had expected to be unemployed this year have now been asked to continue coming into work as the BBC fights to keep its news programmes on air despite an expected wave of staff illness and self-isolation.

One BBC journalist whose role is due to be made redundant said the lack of clarity on whether this is a permanent reversal was distressing. They said those who were already preparing for unemployment were now being considered “key workers” and asked to turn up to work at the BBC’s headquarters to keep programmes on air: “Speaking as someone whose job is at threat, I draw no comfort from being told we are just going to sack you in six months time because we need you right now. Why should I risk my life and health to brave central London?”

The BBC has seen its standing in national life elevated in the last fortnight, with enormous viewing figures tuning in to watch its news broadcasts, along with pledges to provide extra shows to educate and entertain the nation during the lockdown period.

Keeping on the 450 news staff will add to the financial challenge due to be inherited by Hall’s successor as director general. He has already had to delay the introduction of the licence fee for the over-75s as a result of the pandemic, which will cost the corporation tens of millions in lost revenue. At present there are no plans to delay the appointment of the new director general, with interviews likely to be conducted over video chats.

Tracy Brabin, Labour’s shadow culture secretary, said it was now time for the government to pause its consultation on decriminalisation of the licence fee, which is due to finish next week: “It beggars belief that the BBC should have to work with the future of their funding hanging over during this time of national crisis.”

BBC sources also said BBCTwo’s Newsnight is expected to lose its own studio from Monday and move into the News at Ten studio, broadcasting slightly later in a 10.45pm slot as part of efforts to keep the programme on air with reduced levels of technical staff.