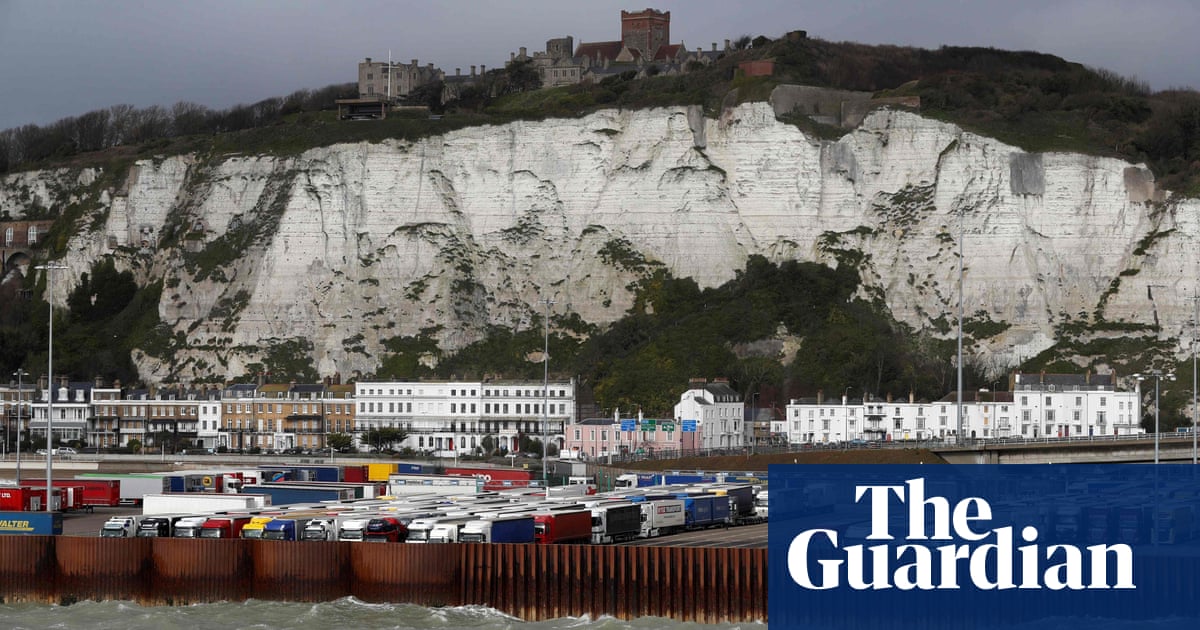 A race to hire 50,000 people in the next six months to process Brexit paperwork is under way after the government confirmed they would be needed for border operations.

But experts have warned it will be a challenge to train enough people in time to be competent in the complexity of customs declarations and the second layer of red tape involving entry and exit declaration forms that are mandatory for trading with the EU.

The Road Haulage Association has warned that the number of declaration forms for tariffs alone will rocket from the current 50m a year to 200-250m a year.

In addition, the exit and entry forms introduced after the 9/11 terror attack in New York to ensure safety on ferries and planes will involve another 100-125m forms being processed every year.

Michael Gove, the chancellor of the Duchy of Lancaster, who is responsible for readying the country for full Brexit at the end of the year, confirmed in parliament on Thursday afternoon that the RHA estimated 50,000 new recruits would be needed in the next six months.

Rod McKenzie, the managing director of policy and public affairs at the RHA, said: “We have been told by a large freight company expert in the field that they get a productivity of around 4,000 clearances a year per staff member (that is about 20 clearances a day). That makes sense given the complexity of many transactions. Worth noting, that is with skilled, trained experienced labour.

“So if we are dealing with 200m extra declarations, at a productivity rate of 4,000 per year that equals 50,000 staff needed on day one, and probably more.”

Gove has access to about £7.5m to fund new HRMC customs agents but may seek funds from the wider Border Delivery Group cross-department initiative to prepare for 1 January 2021.

Agents in Dover who deal with lorries coming in from the Ukraine, Turkey and other non-EU countries have warned that the skills base around customs disappeared with the creation of the single market in 1991, with just a handful of customs agents now operating in offices in Dover.

The emergence of the human resource needed puts into perspective the scale of the task – the number of staff needed dwarfs the 12,000 people estimated to work in the fishing industry, a sector emblematic of Brexit.

Government sources have said the new recruits would largely be “intermediaries”, agents who help businesses process their export and import paperwork with HMRC.

The tax authorities will also recruit government agents to process the paperwork and guard against tariff evasion on borders.

The Freight Transport Association and the RHA have been pressing the government for the past three years to wake up to the realities of a hard Brexit.

The FTA said Thursday’s publication of the government’s negotiating goals gave some “hope” in that it provided confirmation that the government was not pursuing frictionless trade.

However, it called for “more ambition” to help road, aviation and rail transport prepare to minimise the disruption from 1 January.

“Over recent months, the FTA has repeatedly requested the UK government prioritise the needs of logistics in its negotiations around the future trading relationship with the EU or risk a devastating effect on the UK’s highly interconnected supply chain. The business organisation has also warned of knock-on effects on UK plc’s future productivity, and on the economy as a whole but these concerns seem to have been overlooked,” it said in a statement.