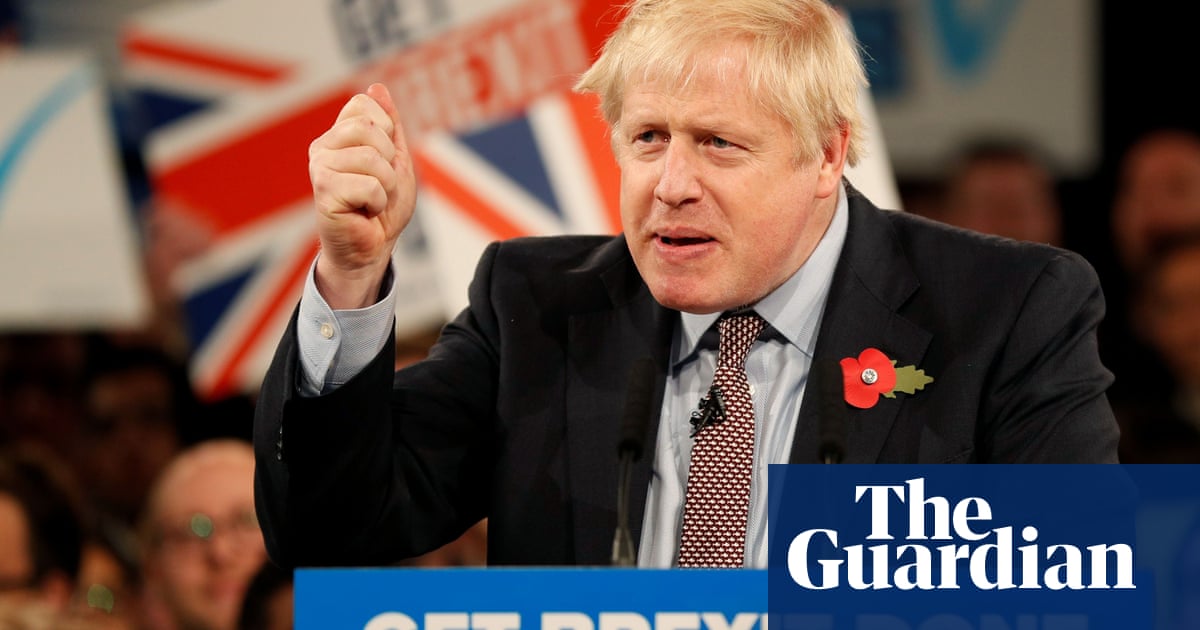 Boris Johnson’s Conservatives raised nearly £40m in the months leading up to the general election, more than three times the amount raised by Labour, according to new figures released by the elections watchdog.

Data disclosed by the Electoral Commission shows that the Tories reported donations of £37.74m in the last three months of 2019, compared with £10.69m raised by Jeremy Corbyn’s party.

In 2019, political parties in Great Britain reported accepting more than £113,119,000 in donations, the largest value ever reported in one year. This is almost £40m more than in 2017, the year with the previous largest value of donations.

In the fourth quarter of 2019, 14 political parties registered in the UK reported £70,113,414 in donations and public funds – the biggest amount since records began.

Louise Edwards, the director of regulation at the commission, said: “The value of the donations accepted by parties in the last quarter exceeded the previous high, from 2017, by almost £28m.”