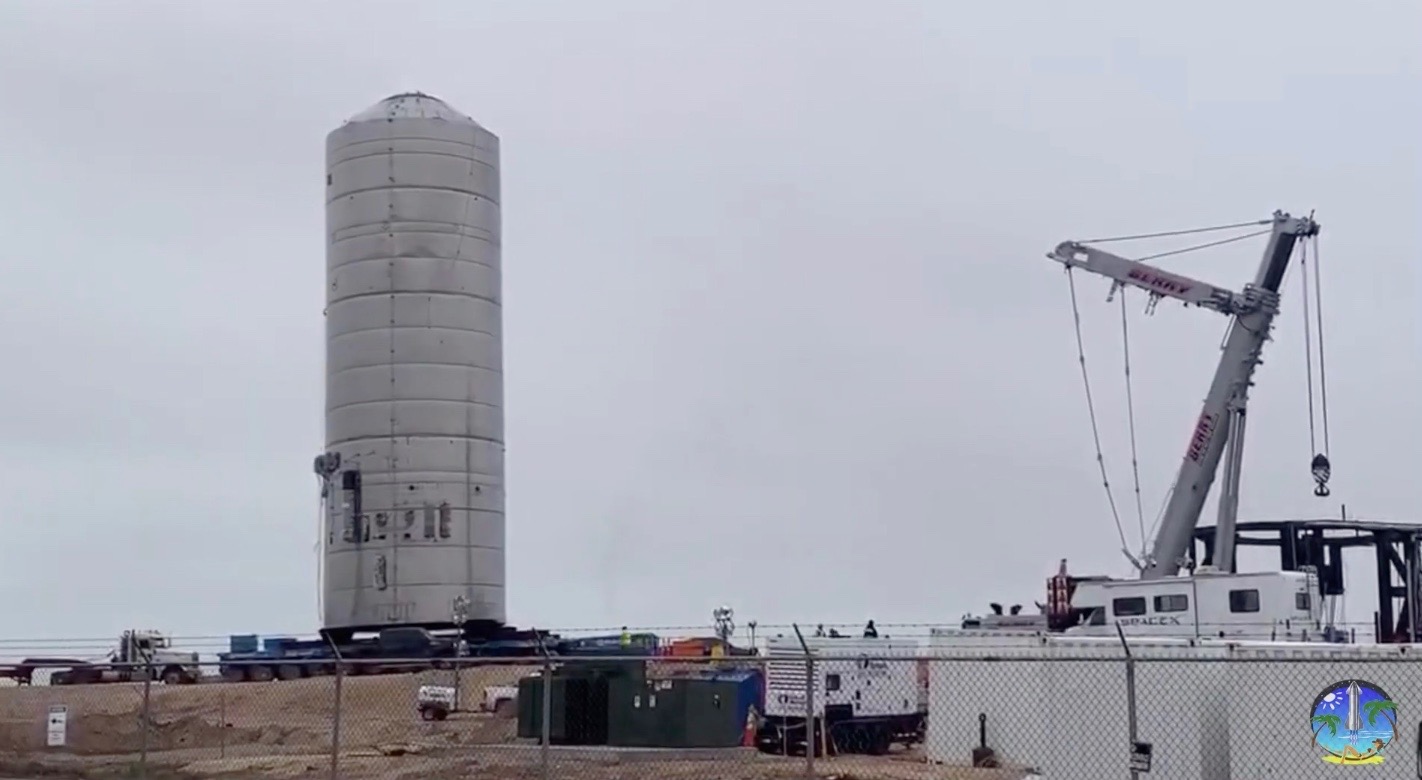 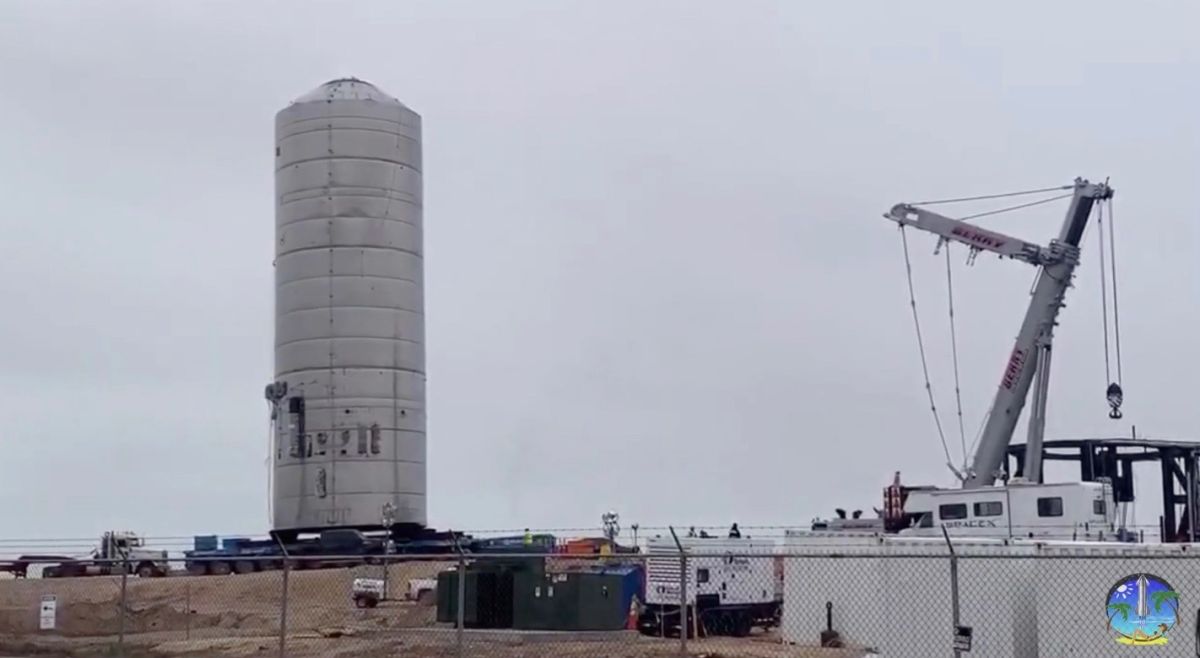 Look at that Starship go! A new time-lapse video shows a prototype of SpaceX’s Mars-colonizing ship moving toward the launchpad for testing.

The unfinished prototype vehicle, called Starship SN1, was rolled to a pad at SpaceX’s Boca Chica, Texas, facility on Monday (Feb. 24) to have liquid nitrogen pressure testing performed on it.

The sped-up time-lapse, which was captured by SPadre.com, shows Starship (on top of a blue trailer) slowly moving against a cloudy sky. Monitoring the vehicle are people in cars, on foot and even in a crane bucket.

The testing is supposed to happen sometime today (Feb. 27), with SpaceX hoping that work goes a little better than what happened to the previous full-size Starship prototype, the Mk1, in November. Mk1 blew off its top during cryogenic testing, prompting SpaceX founder and CEO Elon Musk to say on Twitter that the company would move forward with more advanced designs.

This testing of SN1 could be one small step to a really large Mars settlement. Musk has a vision of 1,000 Starships going to Mars every 26 months, when Earth and the Red Planet are in alignment. Starship could launch as frequently as three times a day, he has said.

The architecture of Musk’s Mars missions has been tweaked several times over the years, and the billionaire entrepreneur discussed his latest vision in a series of tweets in January. The current iteration includes the Starship (each spacecraft can carry up to 100 people) and a large rocket called Super Heavy to bring all those folks into space. The rockets and spaceships would be fully and rapidly reusable, in a bold effort to cut the costs of spaceflight.

Although Mars flights are still a ways off, Starship could be made operational for other uses as early as 2021. The first few missions will most likely send communications satellites into orbit. Even though Starship is under development, at least one crewed mission is in the works — a moon flight booked by Japanese billionaire Yusaku Maezawa and scheduled for 2023.