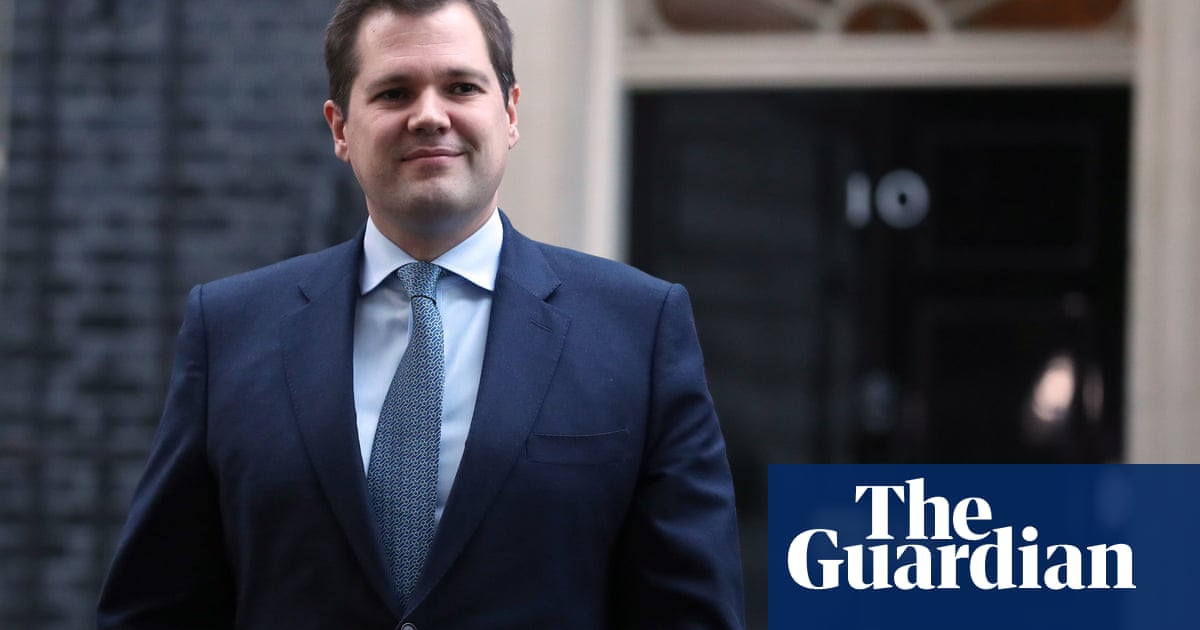 There is no reason why schools should currently be closing due to fears about coronavirus, a government minister has said after some shut their doors following travel abroad by staff and pupils.

The housing secretary, Robert Jenrick, also indicated that England rugby fans should still proceed with plans to attend the Six Nations fixture with Italy in Rome on Saturday week despite speculation that it may be cancelled.

Schools “will have to make their own decision” but the government had given clear advice based on medical opinion that there was need to close, he told BBC Breakfast on Thursday.

The government was accused on Wednesday of giving “inconsistent” and conflicting advice as growing numbers of schools closed over coronavirus fears and thousands of pupils were sent home.

At least eight schools in the UK have closed while others – including Prince George’s – have sent pupils home amid fears they may have been exposed to coronavirus during trips to northern Italy.

“They will have to make their own choice. The Department for Education is available to them to advise them, to support them, to answer their questions if they have got concerns, but we don’t see a reason why schools should be closing at the moment,” said Jenrick.

He nodded his head and said “absolutely” when it was put to him that it left some parents who might have to look after their children facing a dilemma.

Speculation about England’s forthcoming rugby match with Italy comes after the Six Nations game between Ireland and Italy in Dublin on 7 March was this week postponed due to the coronavirus outbreak. Italy’s final match of the championship is against England in Rome on 14 March.

The former England player Kyran Bracken said on Thursday that he was very surprised that a quick decision like that taken in Ireland had not been made.

“I can’t imagine 10,000 supporters going across to Italy so that seems strange to me,” he told BBC Breakfast.

Asked earlier on the same programme about England fans with tickets to go and see the game in Rome, Jenrick said: “Yeah, if the Foreign Office advice remains as it is and it isn’t to avoid travel to that location, then absolutely continue to go about everyday life.”

Coronavirus map: how Covid-19 is spreading across the world

“There are precautions that we can all be taking at home or abroad, including washing our hands whenever we can and ensuring that [if] we do end up having any of the symptoms of the coronavirus then seeking medical advice as soon as possible.”

The latest developments come as after travellers returning to the UK from northern Italy were told they may need to self-isolate as part of measures to stop the spread of illness.

Authorities in Italy have reported that the number of people infected in the country has risen to 400 and 12 people have died.

In London, the energy firm Chevron asked about 300 British employees to work temporarily from home after a worker in its Canary Wharf office reported a flu-like illness.

Public Health England said even if there had been a suspected case in the workplace, there was no need to close or send staff home while test results were awaited. It said most possible cases turn out to be negative.

Elsewhere, the Foreign Office denied there were any plans to evacuate about 168 Britons who remain in a coronavirus-hit hotel in Tenerife.

However, it has arranged for written messages to be put under the doors of the rooms of British guests, asking them to get in contact.