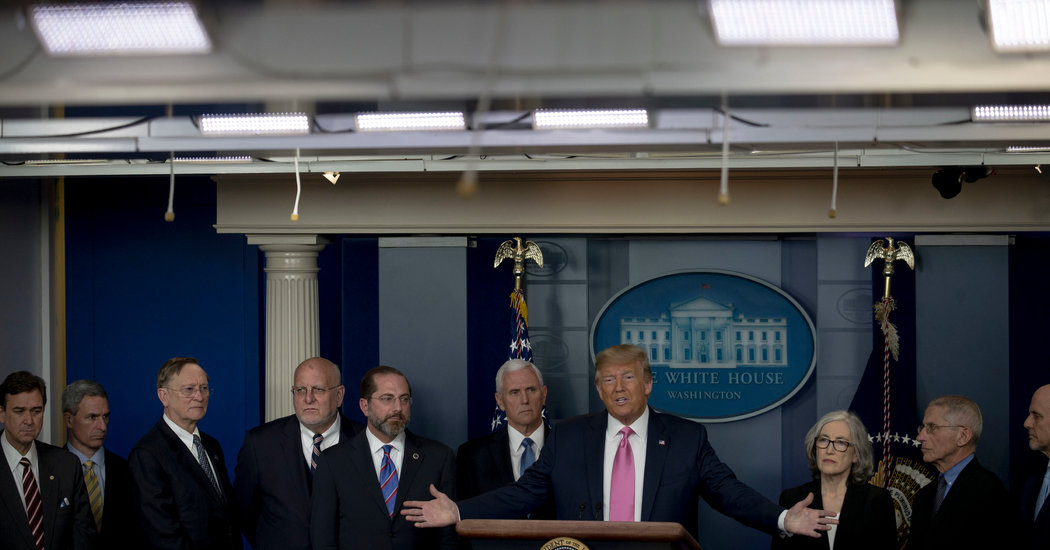 A person in California who was not exposed to anyone infected with the coronavirus, and had not traveled to countries in which the virus is circulating, has tested positive for the infection in what may be the first case of community spread here in the United States, the Centers for Disease Control and Prevention said on Wednesday.

“At this point, the patient’s exposure is unknown,” the C.D.C. statement said. “The case was detected through the U.S. public health system and picked up by astute clinicians.”

The case was announced shortly after President Trump concluded a news briefing in which he said that aggressive public health containment measures and travel entry restrictions had successfully limited the spread of coronavirus in the United States.

It brings the number of cases in the country to 60, including the 45 cases among Americans who were repatriated from Wuhan, China — the epicenter of the outbreak — and the Diamond Princess cruise ship, which was overwhelmed by the virus after it docked in Japan.

Until now, public health officials have been able to trace all of the infections in the country to a recent trip abroad or a known patient.

This new case appears to be one of community spread — one in which the source of infection is unknown. It is possible the patient may have been exposed to a returning traveler who was infected, the C.D.C. said.

Please check back for updates to this developing story.