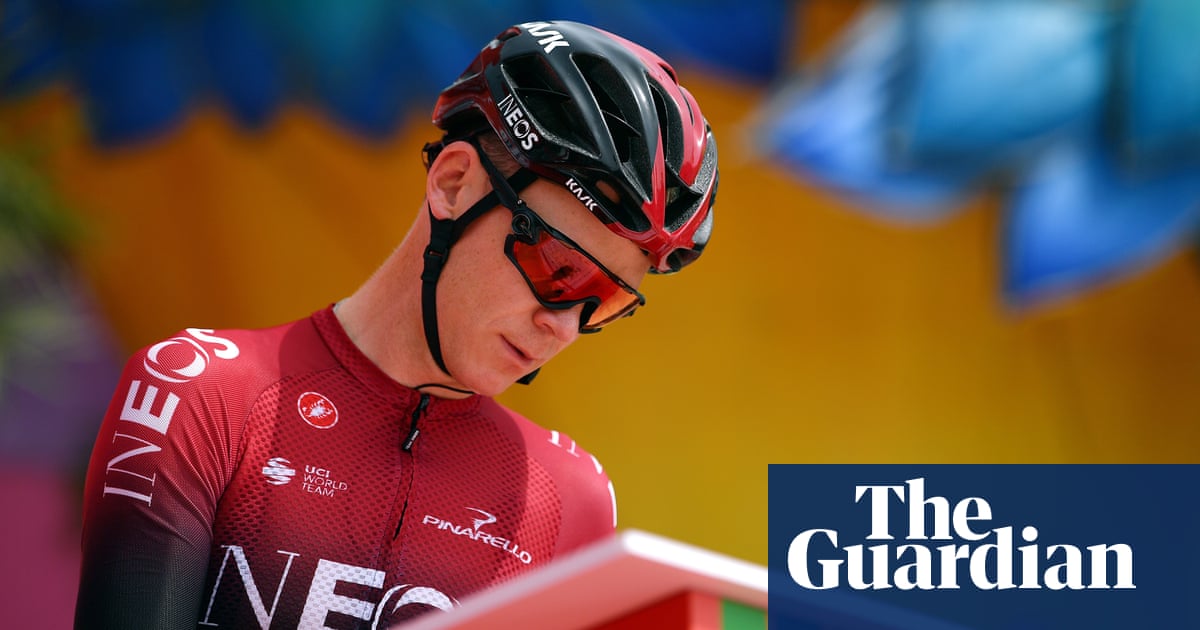 Four-time Tour de France winner Chris Froome and star sprinter Mark Cavendish are among riders who will be tested for the coronavirus after the UAE Tour was cancelled amid health fears on Thursday.

The final two stages of the race were due to take place on Friday and Saturday but the race was abandoned after two members of staff on the race were taken ill. All riders and staff were confined to their rooms at the Crowne Royal Plaza Abu Dhabi Yas Island.

Froome, who was using the race to make his long-awaited comeback from the career-threatening injuries he suffered last June, posted on Twitter that he was awaiting a test for the virus.

“It’s a shame that the UAETour has been cancelled but public health must come first,” the Team Ineos rider wrote. “We are all awaiting testing and will remain at the hotel until further notice. I hope those affected make a speedy recovery and there aren’t any further cases #coronavirus.”

Organisers are yet to make a formal announcement, but a number of teams confirmed the race had been cancelled.

The Italian Vini Zabu-KTM team said on Twitter: “In the hotel the local authorities are testing all the riders and the staff members #Coronavirus.”

Media reports said the official race hotel in Abu Dhabi was sealed off late on Thursday.

A tweet from the Jumbo-Visma team said: “We have taken note of the cancellation of the UAE Tour due to the occurrence of the coronavirus. We wish all the people involved the very best, awaiting further developments.”

Riders and staff stay at the Crowne Royal Plaza throughout the seven-stage race, which began on Sunday. Britain’s Adam Yates, riding for Mitchelton-Scott, was in the leader’s red jersey following Thursday’s stage five to Jebel Hafeet.