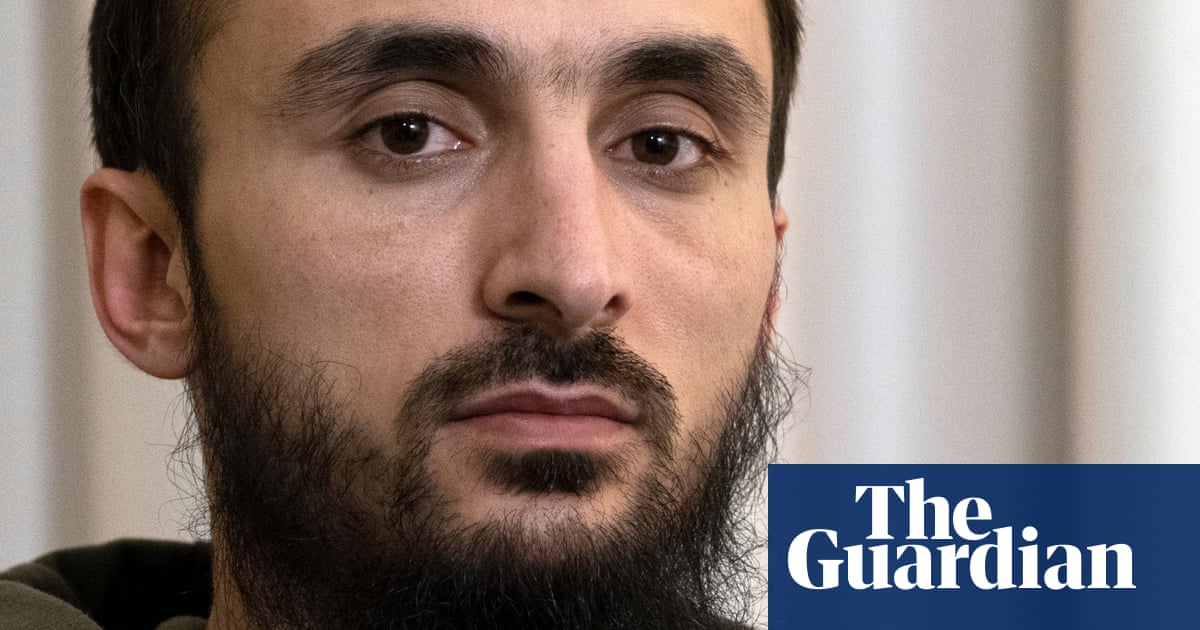 A well-known Chechen blogger has survived an apparent assassination attempt in Poland, in the latest of a series of attacks on dissidents exiled in Europe. A video first posted by Tumso Abdurakhmanov on Wednesday showed him disheveled and breathing hard, standing over the bloodied body of another man.

“Who sent you? Where have you come from?”, Abdurakhmanov asks, before producing a hammer, which he says was used by the man in an attempted murder.

The injured man on the ground, whose voice is muffled, replies that he came “from Moscow”, and says, “They have my mother.” There was no immediate comment from Polish authorities.

Abdurakhmanov is one of the most prominent and outspoken critics of Ramzan Kadyrov, the head of Russia’s Chechnya province. He left Chechnya in 2015 following threats from a Chechen official related to Kadyrov.

After being refused asylum in Georgia, Abdurakhmanov moved to Poland, where he has lived in an undisclosed location while attempting to apply for asylum. The application was rejected by Poland’s interior ministry in 2018.

Amnesty International denounced that decision, saying that Abdurakhmanov would be placed “at very real risk of torture” were he to be deported back to Russia.

The attack against Abdurakhmanov comes after a string of killings of other high-profile opponents of the Chechen government in Europe.

On 23 August 2019, Zelimkhan Khangoshvili, a Georgian citizen of Chechen origin, was shot dead in central Berlin. Khangoshvili had fought in the second Chechen war against Russian forces in the early 2000s.

An investigation by Bellingcat, Der Spiegel and the Insider identified the suspect as Vadim Krasnikov, a member of Russia’s elite Vympel special operations unit. The report concluded that Khangoshvili’s killing “was planned and organised by Russia’s FSB security agency”.

Moscow has denied all accusations of involvement in the attacks.