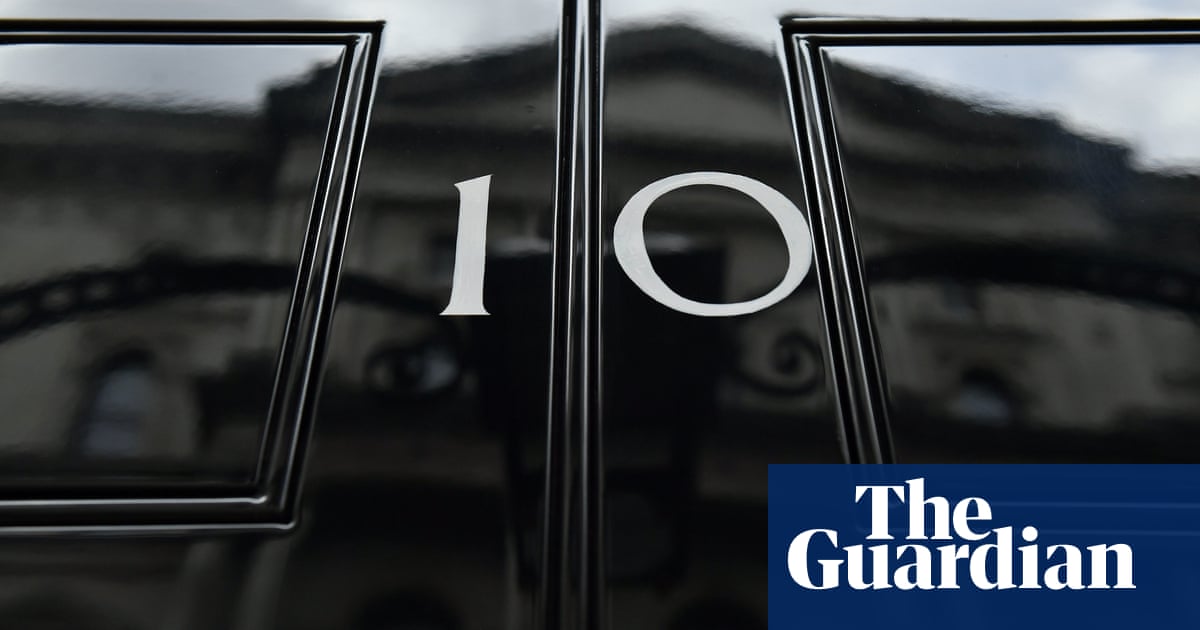 The government has released its negotiating objectives for the next phase of Brexit, centring on the future trading relationship and other issues.

At its core is a decision to abandon commitments made in October in the joint EU-UK political declaration signed alongside the legally binding withdrawal agreement.

If it does not look like a deal can be struck by June the government will consider preparing the country for a no deal and putting all its energies into no-deal preparations.

The UK aims for a relationship based on “friendly cooperation between sovereign equals” with both sides respecting each other’s “legal autonomy”.

It will not abide by EU rules stating the government “will not negotiate any arrangement in which the UK does not have control of its own laws”, will not accept any “obligations” to be aligned with EU laws, or the “EU institutions, including the court of justice”.

This is a complete departure from the political declaration agreement and lays the ground for a fierce battle between both sides over the “level playing field” they both aspired to in the October document.

Canada-style agreement plus side deals

The UK wants a “comprehensive free trade agreement” but in the same paragraph states it wants a Canada-style agreement “supplemented” by a range of other agreements including “fisheries law enforcement … judicial cooperation in criminal matters, transport and energy”.

This indicates the UK’s goal is not the ambitious comprehensive associate arrangement sought by Theresa May and that Johnson is willing to settle for a bare bones trade agreement with a series of side deals to cover the remaining issues.

As expected the government restates the position it inserted into law in January – it will not seek to extend the transition period beyond 31 December.

The UK expects that a series of negotiating rounds will result in a “broad outline of an agreement” that could be “finalised by September”.

If a stock-take in June suggests that a framework for a deal is not emerging from talks, then the UK will decide if it should pivot all government efforts towards a no deal.

The government intends to consult with a “wide range of stakeholders”.