Last week, we got the first tangible proof that the VW Arteon R is happening in the form of a test prototype that carried all the identification marks of a performance model.

While that’s good news for fans of fast Volkswagens, it looks like they will have not one but two Arteon R variants to choose from. Yes, VW is reportedly planning to give the R treatment to the upcoming Arteon Shooting Brake as well.

According to a report from Autocar, VW’s R division plans to launch the 328 HP (333 PS) Arteon R saloon in the final quarter of 2020 as part of the Arteon family’s mid-life facelift. Following the launch of the Arteon R, Volkswagen R plans to release the Arteon R Shooting Brake in the first half of 2021. 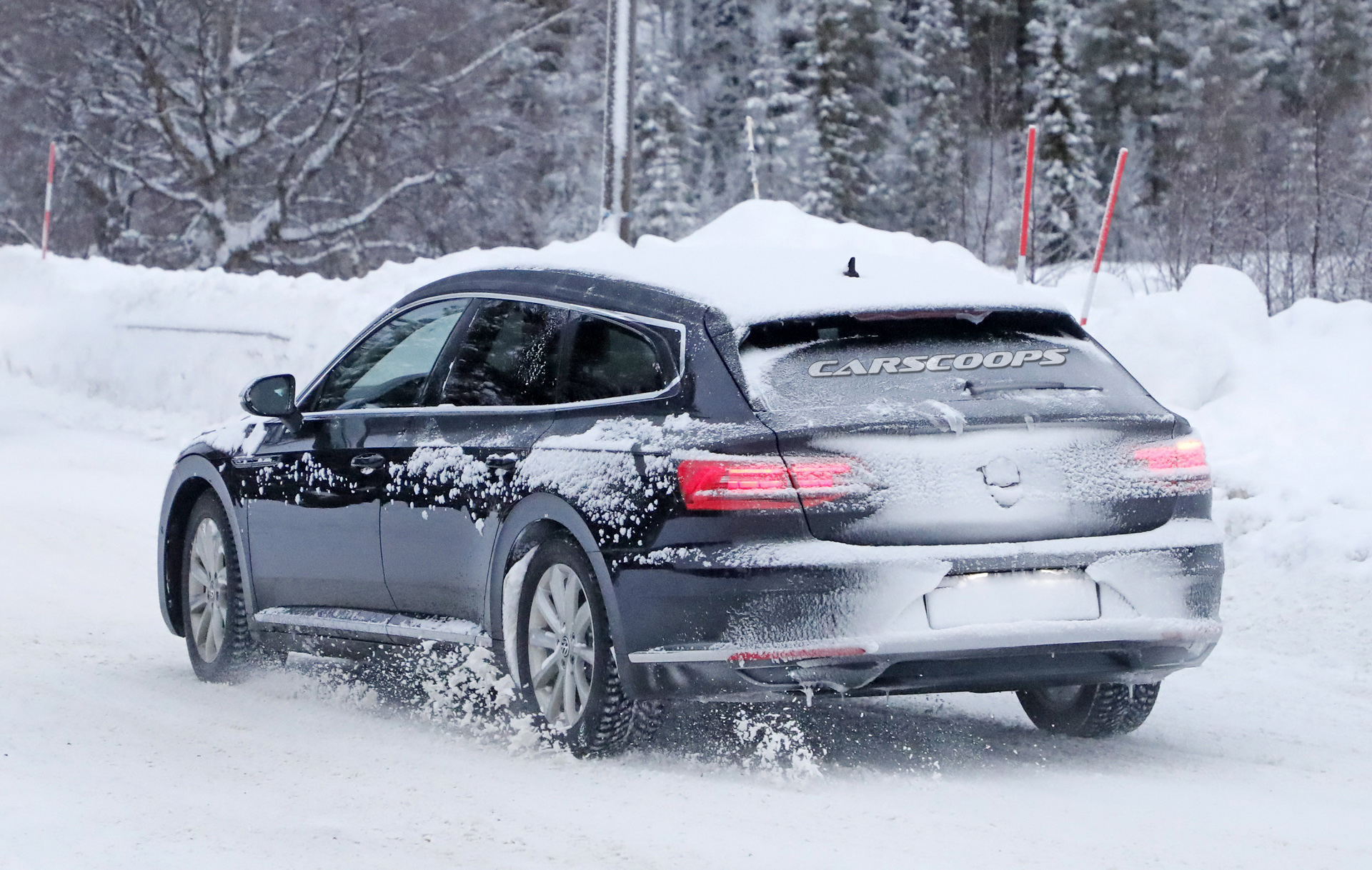 Both will feature the same powertrain, a 2.0-liter TSI turbocharged four-cylinder petrol unit sourced from the upcoming VW Golf R. The turbo-four is expected to deliver 328 HP (333 PS) and 332 lb-ft (450 Nm) of torque to all four wheels via a seven-speed DSG dual-clutch automatic transmission and a 4Motion AWD system with a more pronounced rear bias.

According to the same report, the VW Arteon Shooting Brake (including its R variant) will be among the last all-new combustion-engined models developed by Volkswagen. Launching in standard form at the start of 2021, the Arteon Shooting Brake will add more practicality and load space thanks to a longer roof and sloping tailgate.

Compared to the regular Arteon Shooting Brake, the R model will add not only a more powerful engine but also typical R design cues including a sharper body kit, quad tailpipes, blue brake calipers and more.