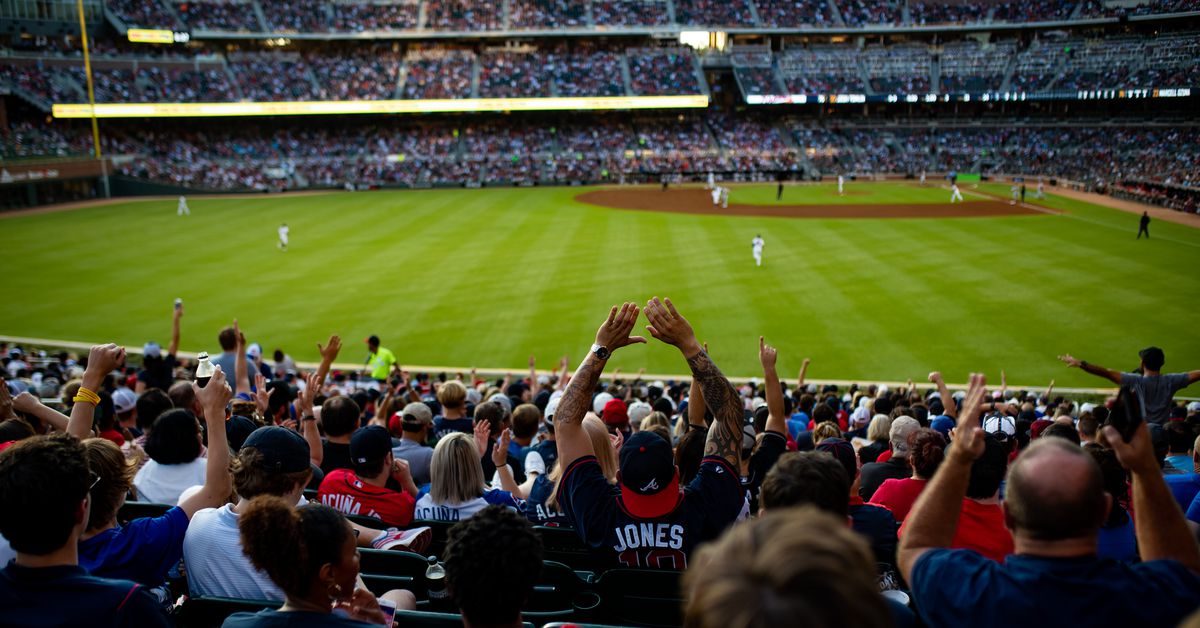 The Atlanta Braves are owned by Liberty Media, a publicly-owned corporation that is required to share their financial information every quarter. As such, the Braves are one of the few major U.S. professional sports teams which report reliable profit numbers. For privately held teams, you and I are more likely to make the roster than to see their actual financial information.

Teams wield this knowledge imbalance like a cudgel, especially when they try to justify not paying minor leaguers a living wage, or when attempting to convince the taxpayer to build them brand, spanking new, publicly-funded stadiums. Annual Forbes estimates are nice, but they’re only estimates, and teams have very little incentive to be transparent about their finances.

With the Braves, thanks to Liberty Media, it’s all laid bare. Here are some key highlights from their 2019 annual report:

Atlanta’s payroll isn’t detailed by Liberty Media, but thanks to Cot’s Baseball Contracts we have a pretty good idea. The Braves had a $136 million payroll to end 2019, per Cot’s, and a $160 million mark for competitive balance tax purposes. For 2020, the Braves are at $147 million in payroll and $175 million for CBT purposes.

But whatever the actual payroll, it’s captured in the reported numbers from Liberty Media. We see the Braves posted a healthy OIBDA, which makes sense given the overall financial strength of the sport. Accounting malarkey allowed the Braves to post a net loss in 2019, but at least here we have tangible numbers to examine, rather than relying on taking ownership claims at face value.